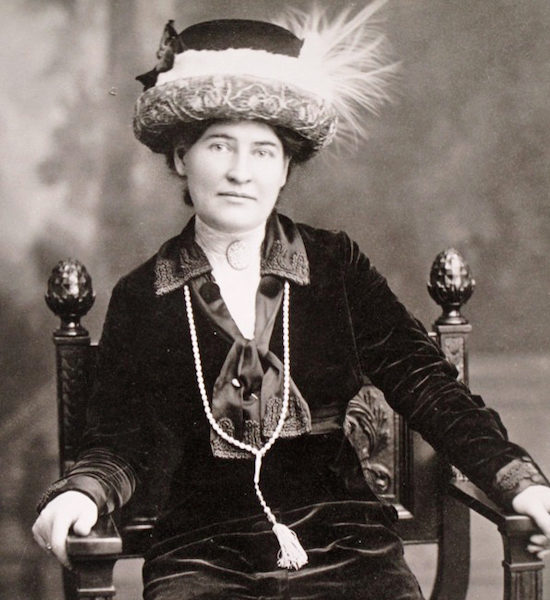 A native of Virginia, the great novelist Willa Cather grew up on the Nebraska prairies before moving to Greenwich Village in 1906. Between 1906 and 1932 she lived at four different Village addresses with her partner Edith Lewis. Never a conventional Village bohemian, she nonetheless found the Village to be the perfect place in which to write novels set in Nebraska, Colorado, New Mexico, and Quebec, including such classics as My Ántonia and Death Comes for the Archbishop. In her long short story “Coming, Aphrodite!” she captured early 20th-century Village bohemia with unmatched vividness and beauty. Join historian Francis Morrone to explore and celebrate Cather’s life and the unique community and sense of place that shaped it.

Francis Morrone is an architectural historian and a writer, and the author of 13 books including, with Henry Hope Reed, The New York Public Library: The Architecture and Decoration of the Stephen A. Schwarzman Building” (W.W. Norton, 2011), and architectural guidebooks to Brooklyn and to Philadelphia.

Co-hosted by the Jefferson Market Library.