James Beard’s Slice of the Village 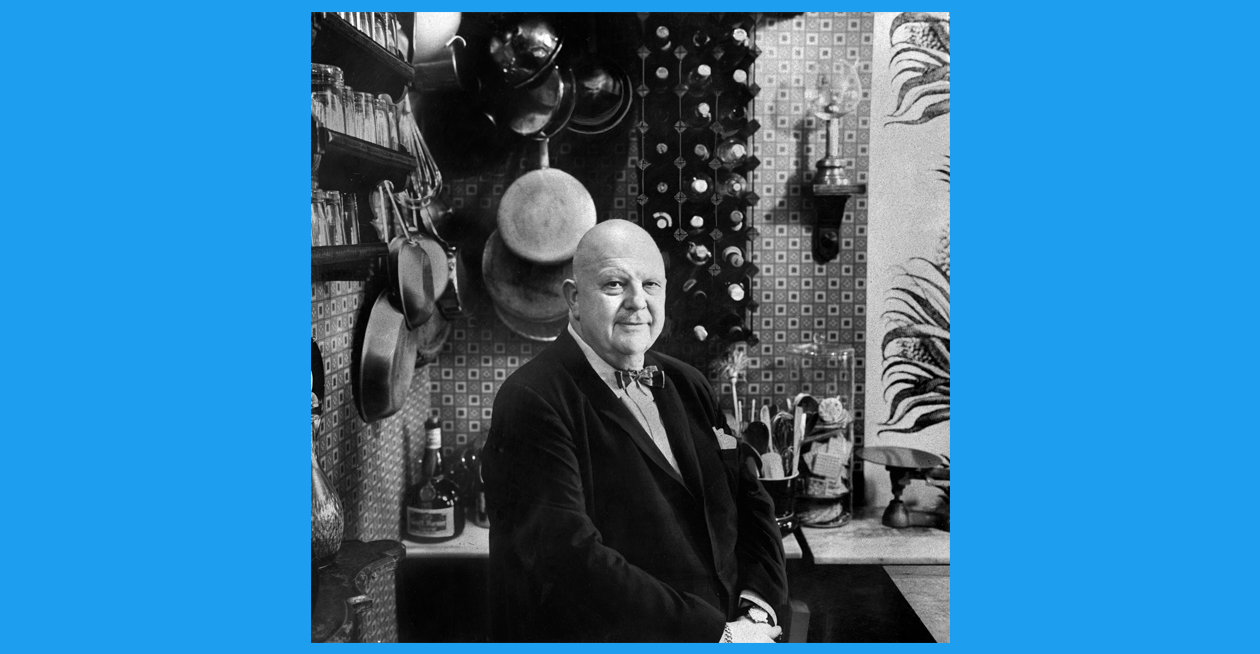 James Beard, the American culinary trailblazer and Villager, was in many ways larger than life. Now, his name graces an international foundation, and Beard’s gorgeous historic home on West 12th Street preserves his life and work, and serves the culinary world in our neighborhoods and beyond. Join a group of experts who knew and studied Beard as they illuminate Beard’s life as a Villager, culinary expert, and gay man, and how all came to shape his legacy.

Irene Sax is a journalist and food writer. Irene co-wrote Beard on Pasta and helped Beard prepare countless magazine articles and other publications. She became the food editor of New York Newsday, which closed in 1995, and now teaches food writing at New York University, while maintaining an active career as a freelance food writer and occasional restaurant critic. Irene is a 2000 James Beard Award winner in internet writing.

John Birdsall is author of The Man Who Ate Too Much: The Life of James Beard, the definitive biography of America’s best-known and least-understood food personality, and the modern culinary landscape he shaped. Birdsall spent seventeen years in professional kitchens and wrote for the San Francisco Sentinel, a pioneering LGBTQ weekly. After leaving the kitchen, he was a restaurant critic and features writer, and editor of SF Weekly’s food blog. In 2014, he won a James Beard Award for food and culture writing for “America, Your Food Is So Gay” in Lucky Peach, and another in 2016 for “Straight-Up Passing” in the queer food journal Jarry. He’s written for Food & Wine, Bon Appétit, the San Francisco Chronicle, and Los Angeles Times, and taught culinary writing at the San Francisco Cooking School.

Mitchell Davis is the chief strategy officer of the James Beard Foundation, a cookbook author, a food journalist, and a scholar with a Ph.D. in Food Studies from New York University. With the Beard Foundation for 25 years, Davis has created and overseen many of the organization’s important initiatives. In 2013 Davis assembled and led the team that was selected by the U.S. Department of State to create the USA Pavilion at Expo Milano 2015. In addition to his work at the Foundation, Davis writes about and reviews restaurants. He holds a chair on the academy of the London-based World’s 50 Best Restaurants ranking program. He has written four cookbooks, including The Mensch Chef and Kitchen Sense. Davis’s television appearances include History Channel’s 101 Fast Foods that Changed the World, Food Network’s Food(ography), Throwdown with Bobby Flay, and Best in Smoke. Davis was host of Taste Matters, a weekly radio show (on the Heritage Radio Network) until 2015. In 2013 The Forward selected Davis as one of the 50 most influential Jews under 50 in America. Read more here!

Annie Hauck, Moderator, is the co-author of Gastropolis: Food and New York City, president of the Association for the Study of Food and Society, a registered dietitian, associate professor of foods and nutrition at Brooklyn College (ret.), and creator and Master Composter of Brooklyn Mompost, a composting service dedicated to teaching composting and green living at events all over the city.