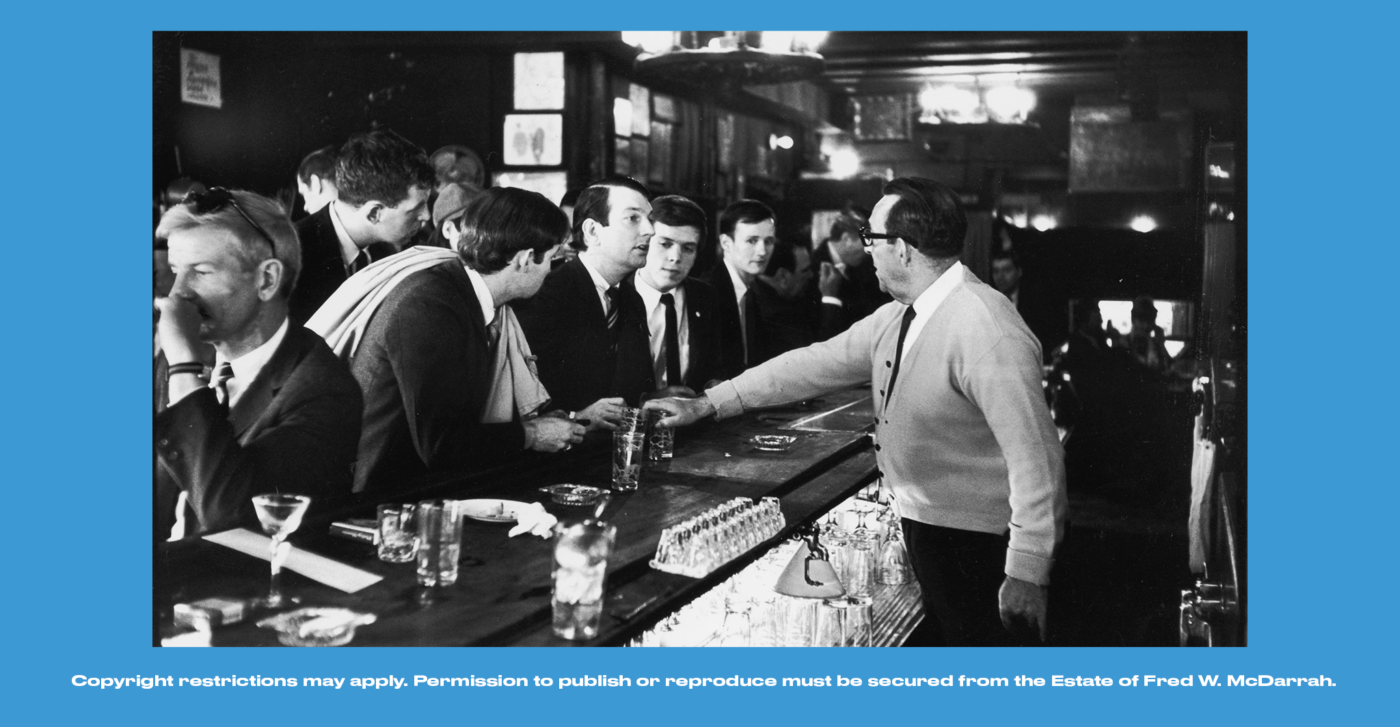 Village Preservation, in collaboration with NYC LGBT Historic Sites Project, will unveil a historic plaque to commemorate the Julius’ Bar “Sip-In”. On April 21, 1966, members of the Mattachine Society, a pioneering gay rights organization, challenged a regulation that prohibited bars from serving LGBT people by staging a “Sip-In” at Julius’, a bar with a large gay clientele. With reporters and a photographer in tow, the activists announced that they were homosexuals, asked to be served, and were refused. This early gay rights action and the attendant publicity helped to raise awareness of widespread anti-LGBT discrimination and harassment.

The NYC LGBT Historic Sites Project is a scholarly initiative and educational resource that officially began in August 2015 and is based on over 25 years of research and advocacy by its founders and directors, Andrew Dolkart, Ken Lustbader, and Jay Shockley.

John Cameron Mitchell (They/Them/Their) will be making a speaking appearance at the event. Mitchell is a writer, director, and activist, working to promote LGBTQIA+ stories and representation within the performing arts and television. 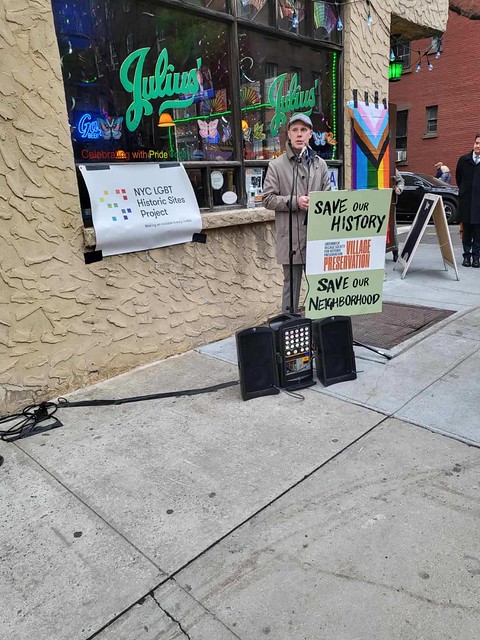