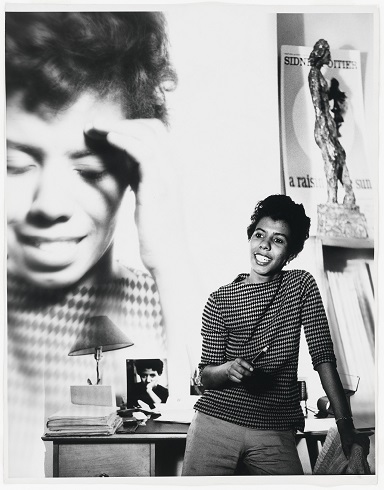 The first African American woman to write a play performed on Broadway, Lorraine Vivian Hansberry bought this Greenwich Village home in 1960. Already a Villager at the time, Hansberry was a staple of the progressive, creative scene in the neighborhood. Best known for her play A Raisin in the Sun about living under racial segregation in Chicago, she was a New School graduate, a political organizer, a furtive participant in the LGBT rights struggle, and a social justice advocate. Her political engagement drew the attention and surveillance of the FBI. Although she died young, her creative spirit and activism continued to inspire her fellow Villagers and artistic peers; Hansberry even inspired Nina Simone’s song “To Be Young, Gifted and Black.”

Join Village Preservation on Waverly Place to mark this important site of Greenwich Village and African American culture. Guest speakers will highlight the many ways Hansberry inspired and influenced the world around her.

Presented in partnership with The Historic Landmarks Preservation Center 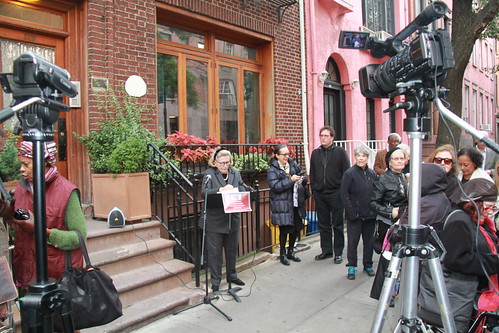