Members only ($250+): Art and Artists of the Village with Executive Director Andrew Berman 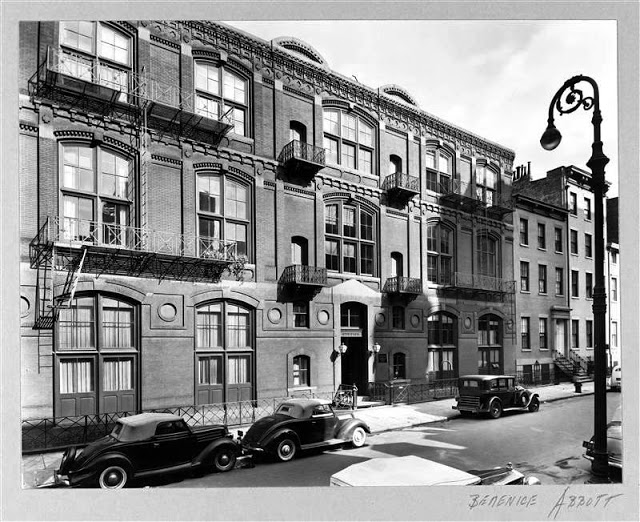 Village Preservation Executive Director Andrew Berman is best known for his tireless work advocating for the preservation and protection of our neighborhoods. But did you know that he is also a scholar of art and art history? In this special talk, Andrew will take a look at some of the great works of art which were inspired by or were a product of Greenwich Village, the East Village, and NoHo, and the artists who were deeply rooted in the neighborhoods, from 19th-century traditionalists to the 20th-century avant-garde.