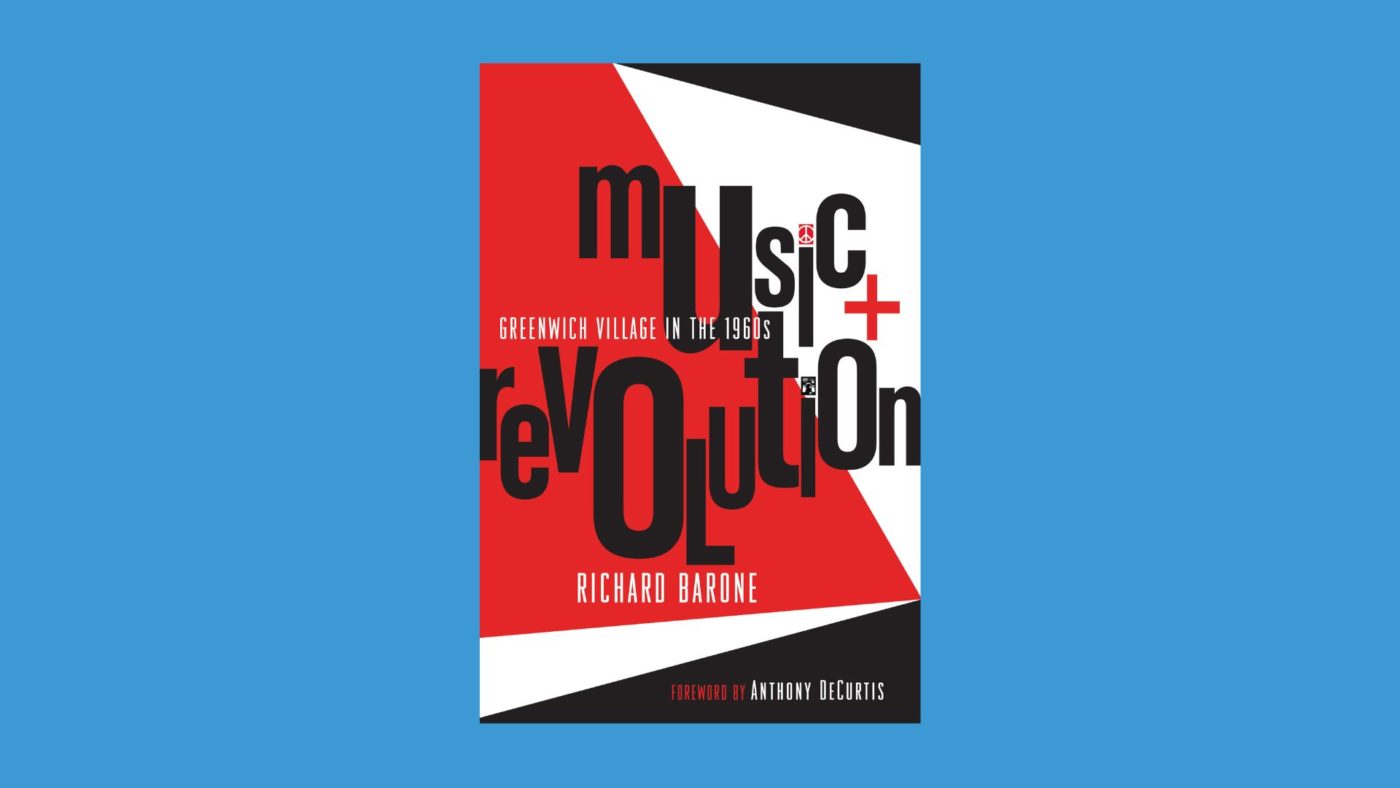 Join us for an in-person event with recording artist, performer, producer, professor, and author Richard Barone for a musical discussion of his new book Music + Revolution: Greenwich Village in the 1960s. Joining Richard will be musician Terre Roche of the Roches, Steve Addabbo, authors and historians Stephen Petrus and Mitchell Cohen, and more.

About the book
Even before the Beatnik Riots of 1961, New York City’s Greenwich Village had been the epicenter of revolutionary developments in American music and culture. But the 1960s were a time of particular turbulence and creative ferment, as a new wave of writers and performers inspired by the folk music revival of the 1950s created socially aware and deeply personal songs that spoke to a generation like never before. Message and music became one and mirrored society. Author Richard Barone unrolls a freewheeling historical narrative, peppered with personal stories and insights from those who were there.

Richard Barone (He/Him) is a recording artist, performer, producer, professor, and author. Since pioneering the indie rock scene in Hoboken, NJ as frontman of The Bongos, Barone has worked with artists in every musical genre including Donovan, Lou Reed, and folk legend Pete Seeger. He has produced concert events at Carnegie Hall, the Hollywood Bowl, and SummerStage in Central Park. His album, Sorrows & Promises, is a celebration of the 1960s music scene in Greenwich Village, where Barone lives. He currently teaches the course “Music + Revolution” at The New School’s School of Jazz & Contemporary Music, serves on the Advisory Board of Anthology Film Archives, has served on the Board of Governors of The Recording Academy (GRAMMYs), and hosts Folk Radio on WBAI New York.

This program is presented in collaboration with Jefferson Market Library.