Performing the Heart of the Nation: The Provincetown Players 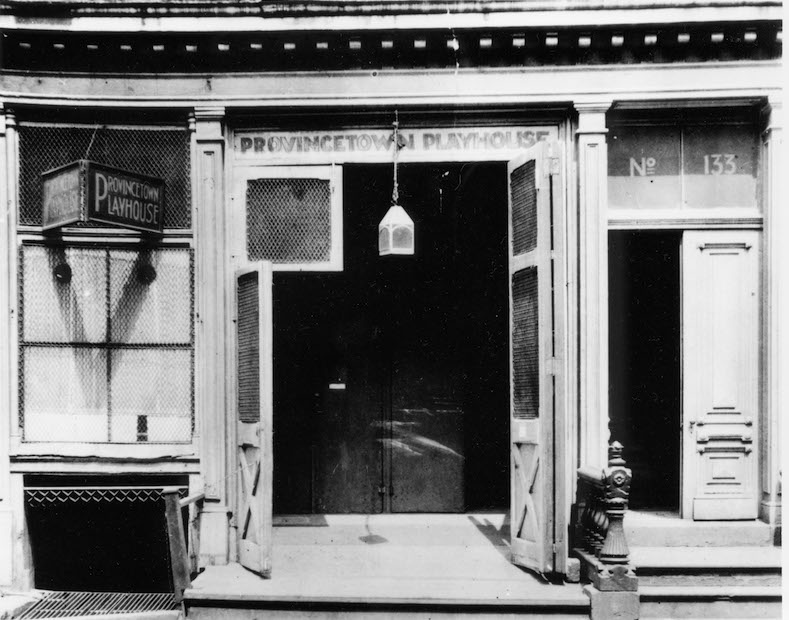 The Provincetown Playhouse staged the works of some of this country’s most well-known playwrights and talented actors, including Eugene O’Neill, Edna St. Vincent Millay, Edward Albee, Sam Shepherd, David Mamet, Bette Davis, and Paul Robeson among others. In addition to its incredibly talented authors and actors, the theater is noted for its progressive ethos – it had a large number of women involved in all levels of productions, and boldly staged controversial plays that featured African American actors. From the troupe’s birth to its multiple homes on MacDougal Street, to its lasting legacy in the world of theater and literature, Jeff Kennedy knows it all, and his research is sure to illuminate and inspire at this special talk.

Dr. Jeff Kennedy is an Associate Professor at Arizona State University Interdisciplinary Arts and Performance and American theatre history. Dr. Kennedy is a published scholar and frequent conference speaker on the Provincetown Players and Eugene O’Neill, and his new book is titled Staging America: The Artistic Legacy of George Cram Cook and the Provincetown Players, will be released in 2022. Kennedy was recently awarded a Fulbright Scholar Award and is on the Board of the Eugene O’Neill International Society, among other O’Neill-related sites. Kennedy is also the creator of www.provincetownplayhouse.com, an award-winning research site about the Provincetown Players and Playhouse. He has a long career working as a professional in theatre as a director, music director and is a member of Actor’s Equity.