Redistricting in the 2022 Election Cycle and Greenwich Village, the East Village, and NoHo: An Expert Evaluation by the League of Women Voters 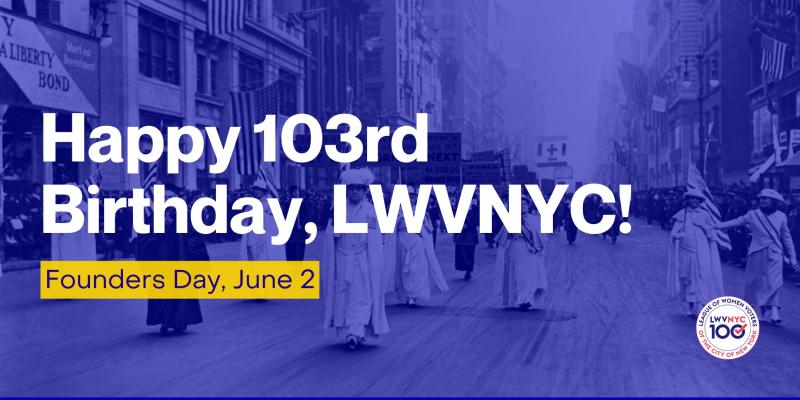 Redistricting in the 2022 Election Cycle and Greenwich Village, the East Village, and NoHo: An Expert Evaluation by the League of Women Voters

Village Preservation has invited the League of Women Voters of the City of New York to speak about the process of redistricting and how it has impacted our neighborhoods of Greenwich Village, the East Village, and NoHo. The 2022 election cycle in New York has been rocked by unprecedented upheaval resulting from last-minute court-ordered redistricting of state legislative and congressional district lines. Long-standing district boundaries no longer exist, incumbents are running in new districts, and brand new districts have been created. There are also now two primaries this year — one in June (for Assembly and other local state offices) and one in August for the State Senate and Congress.

You don’t have to navigate this alone! We’re here to give you the information and resources you need to be informed about the August 23rd primary (with early voting August 13 – 21, 2022), from how and why the changes happened to what they mean for your district, who’s running, and how to plan to vote.  You’ll hear from the non–partisan experts that have long been trusted in our neighborhoods and beyond (note: both the League of Women Voters and Village Preservation are 501(c)3 organizations and therefore cannot offer endorsements or recommendations on candidates or who to vote for).

You’ll also learn about the great resources offered by the League of Women Voters of the City of New York, including: telephone information services to answer questions about voting in NYC;
educational publications, including What Makes New York City Run?, a citizen’s guide to New York City government, and They Represent You, an annually updated directory of city, state and federal legislators who represent New York residents. The League also offers debates that inform and stimulate. The League and WABC, for example, were selected by the Campaign Finance Board to conduct the official televised candidate debates for the Mayoral, Comptroller and Public Advocate races during the municipal elections in 2001, 2005, 2009, and 2021.

This program will prepare you to create your own voting plan for August and beyond.