Sister Doctors In a Time of Need: Elizabeth and Emily Blackwell and The Infirmary for Indigent Women and Children on Bleecker Street 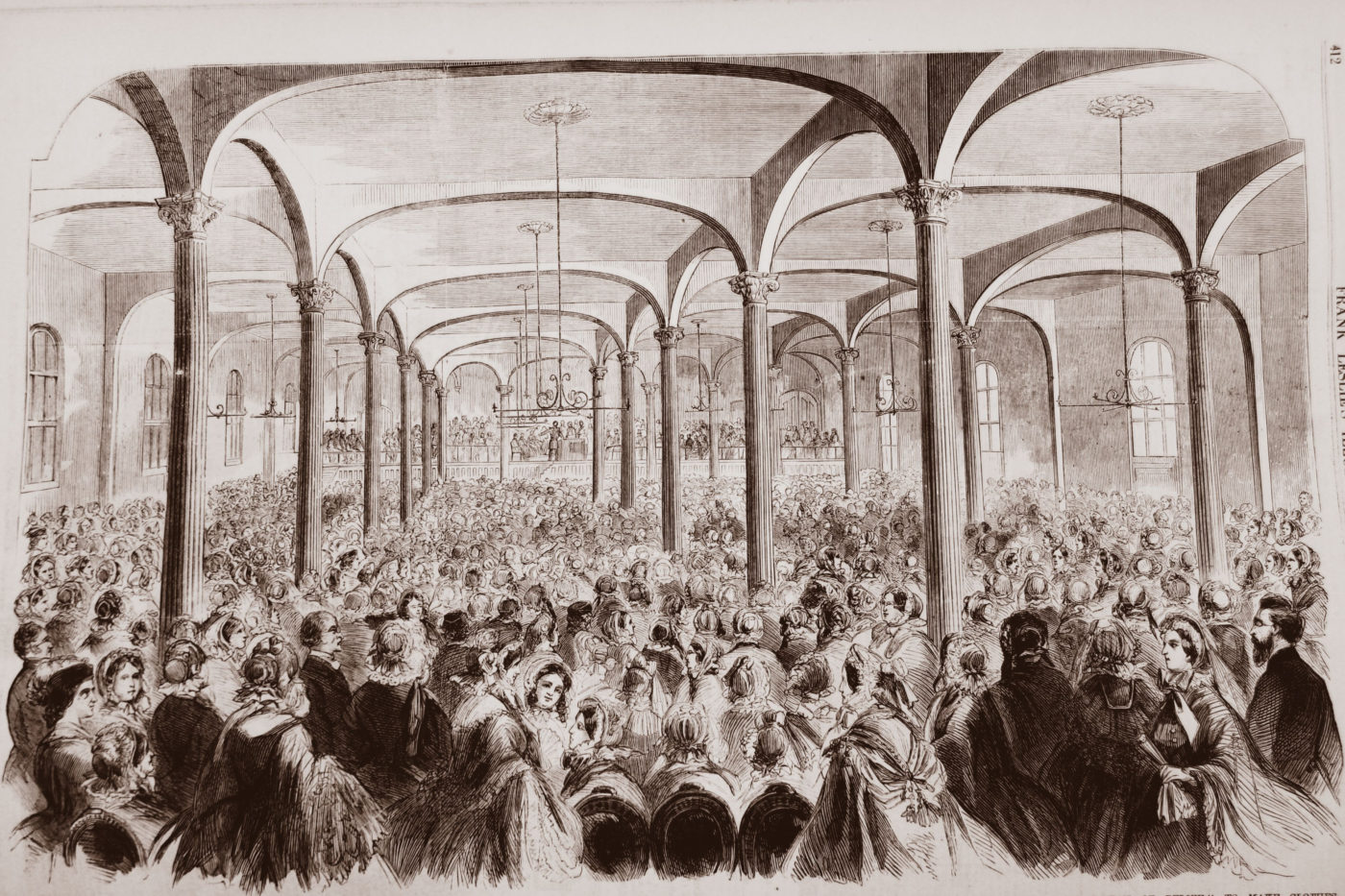 Co-sponsored by Women of NoHo

Janice P. Nimura will speak on her dual biography (forthcoming from W. W. Norton, 2021) on the groundbreaking sisters and doctors Elizabeth and Emily Blackwell who, in 1857 founded The Infirmary for Indigent Women and Children on the corner of Bleecker and Crosby Streets in today’s NoHo Historic District. It was the first hospital staffed entirely by women and included “sanitary visitors” among its interns — recent female medical graduates who brought guidance on hygiene and childcare to the overcrowded tenements of the neighborhood. Later, the Blackwells were instrumental in recruiting and training New York nurses during the Civil War.

Janice P. Nimura received a 2017 Public Scholar grant from the National Endowment for the Humanities. She is the author of the highly acclaimed Daughters of the Samurai: A Journey from East to West and Back, a 2015 New York Times Notable Book.