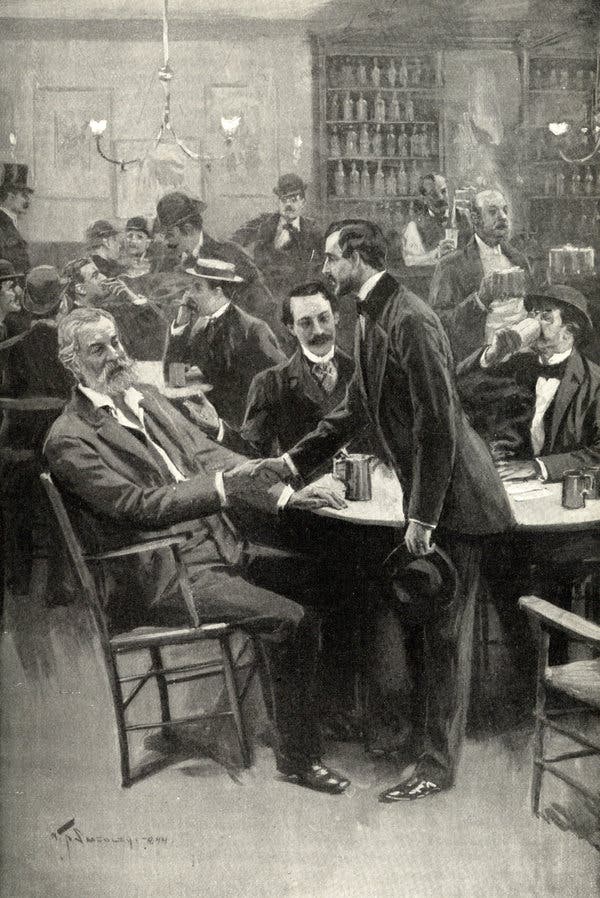 In an unfinished poem from the early 1860’s, Walt Whitman memorialized the Vault at Pfaff’s, home to New York’s first self-described bohemians, as a place “where the drinkers and laughers meet to eat and drink and carouse.” Take a walking tour with professor and Walt Whitman Initiative President Karen Karbiener from the present to the past, celebrating what the Stonewall Inn has been and continues to be, and what Pfaff’s beer cellar was to the community.

Then, join historians Karen Karbiener, Brad Vogel of NYPAP, and Edward Whitley of Lehigh University at the subterranean Sweetwater Social (two doors down from the original Pffaf’s), where “overhead rolls Broadway–the myriad rushing Broadway,” to learn about Whitman’s Village and his time at Pfaff’s.

One drink minimum at Sweetwater Social. This location is not accessible – there’s a staircase down to the bar from the street level.

The 5:30pm Tour is currently full – sign up here for the waitlist. 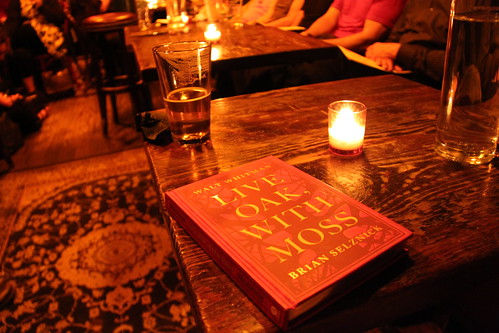