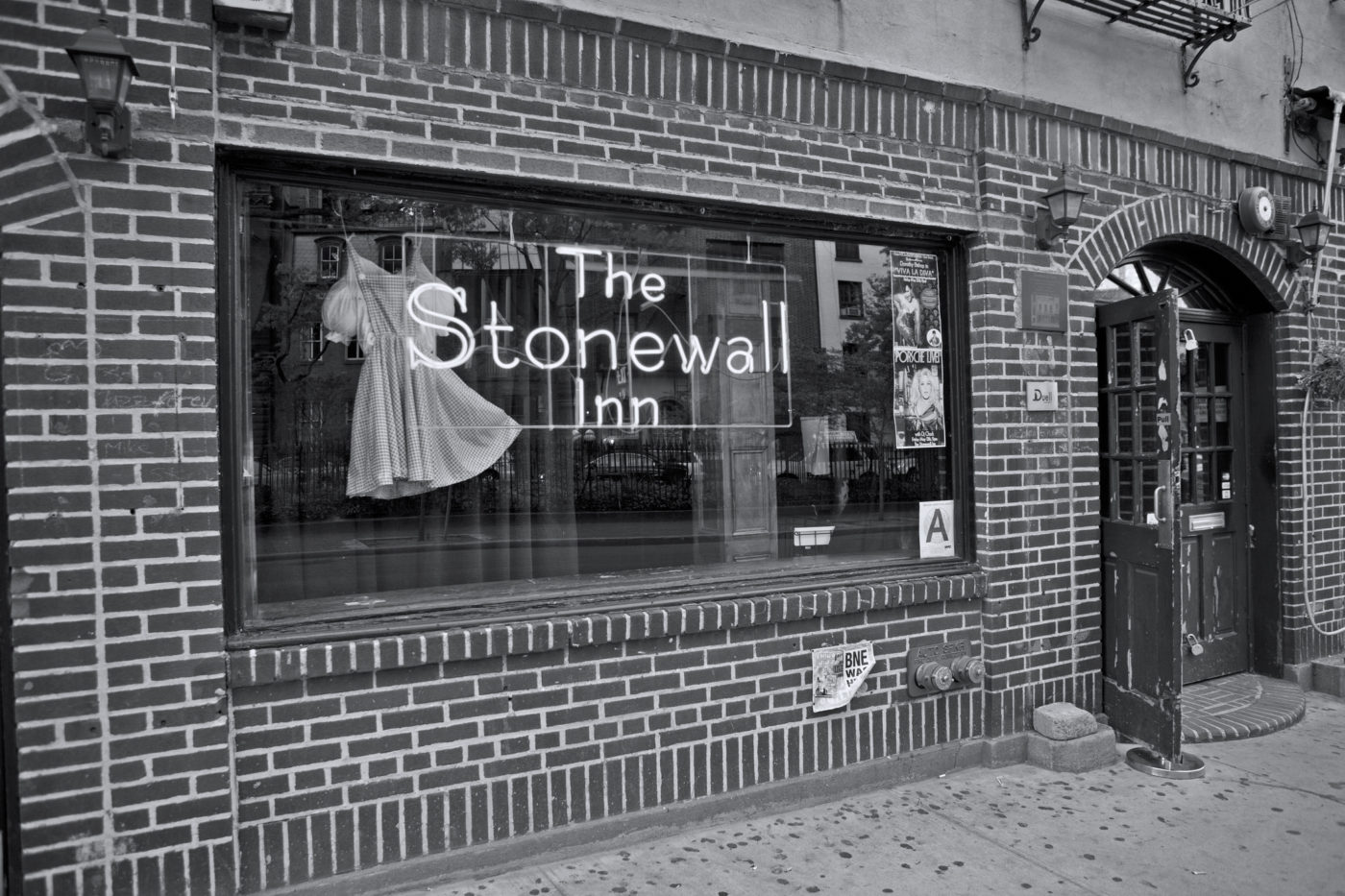 The history of Lesbian, Gay, Bisexual, Transgender and Queer (LGBTQ) people has been bulldozed – literally and figuratively – and given almost no due. But in recent years there has been a flood of recognition of the importance of LGBTQ sites and the history connected to them.

This panel will explore the evolution of recognition of LGBTQ history in historic preservation in New York City, and how such efforts further the cause of understanding and support for LGBTQ people.

John Reddick, Architectural historian, and Columbia University Community Scholar
Speakers will look at the groundbreaking efforts in 1999 to get Stonewall listed on the State and National Register of Historic Places – the first site ever so recognized for connection to LGBTQ history – to a wide range of successful and failed attempts to protect LGBTQ landmarks in New York City.

This event is fully accessible 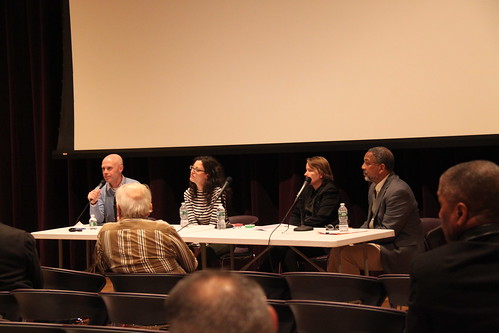