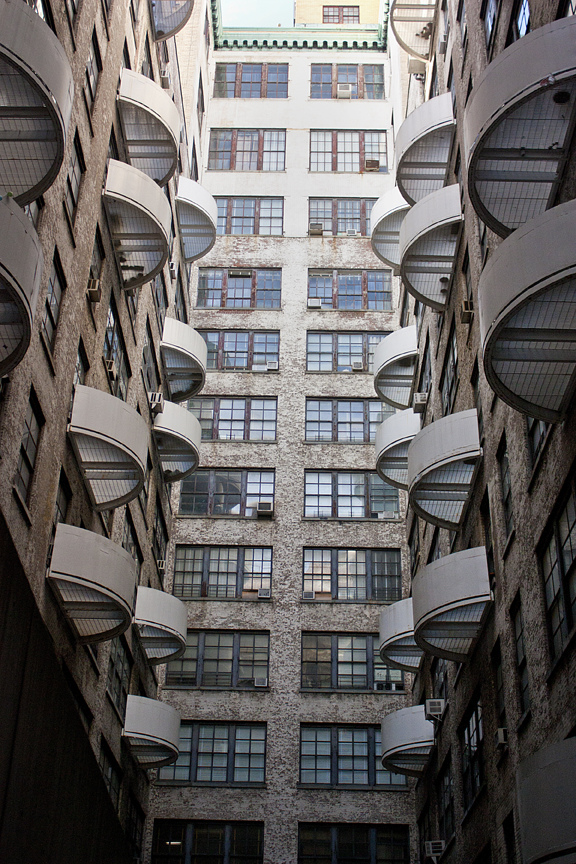 Join us for a night of recollection and celebration as we delve into the fifty-year history of Westbeth through the eyes of three long-time residents, artists, activists, and Village Preservationists. Ralph Lee is a puppeteer known as the “father of the Greenwich Village Halloween Parade.” George Cominskie is the former president of the Westbeth Artist Residents Council and a tireless advocate for landmarks in the Far West Village. Both are also Village Awardees and subjects of recently-released Village Preservation Oral Histories. They will be joined by Christina Maile, former landscape architect, playwright, printmaker, co-founder of the Westbeth Playwrights Feminist Collective, and a member of the original 1970 cohort of Westbeth. This conversation will no doubt be lively, full of memories, art, anecdotes, and reflections on Westbeth at 50.

Ralph Lee is a puppeteer, and founder of the famed Village Halloween Parade (est. 1974). He also served as artistic director of the award-winning Mettawee River Theatre Company, has been an artist-in-residence at the Cathedral of St. John the Divine since 1984, and has been recipient of countless awards, grants, residencies, and more.

George Cominskie served on the Westbeth Artists Residents Council for twenty-one years, seventeen of them as its president. An active volunteer and fundraiser for God’s Love We Deliver, AIDS Ride, and the Elizabeth Glaser Pediatric AIDS Foundation, George also helped lead Westbeth and its residents through the incredibly difficult recovery from Superstorm Sandy. George is currently running the Emergency Response Committee at Westbeth to help residents cope with COVID-19.

Christina Maile co-founded the groundbreaking Westbeth Playwrights Feminist Collective – whose work is now in the collection of the New York Historical Society. She was the Deputy Director of Manhattan Construction for the NYC Parks Dept. She has received many grants, fellowships, and her work has been featured in numerous publications, galleries and collections. Recently she was elected to the Westbeth Artist Housing Board of Directors.