The House of D 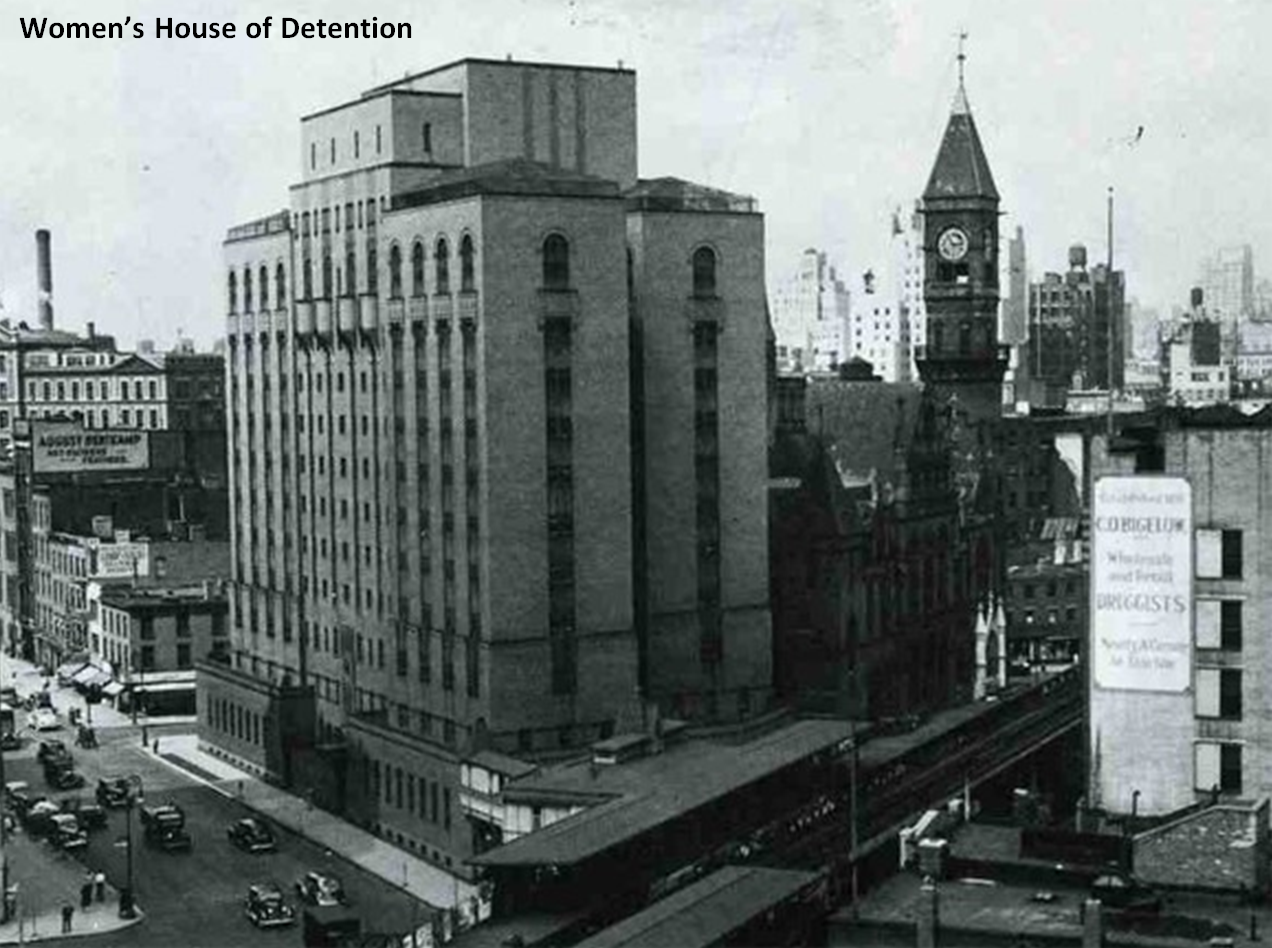 The House of D: A Panel on the Women’s House of Detention

Co-hosted by the Jefferson Market Library.

Audre Lorde described the Women’s House of Detention, an eleven-story Art Deco prison located next door to the Jefferson Market Courthouse (now Library). as “a defiant pocket of female resistance, ever-present as a reminder of possibility, as well as punishment.” From 1932 to 1971, radicals and revolutionaries, including Valerie Solanas, Angela Davis, Grace Paley, Ethel Rosenberg, Stonewall rioter Jay Toole, and countless more passed through the prison’s doors. Learn from scholars and community members in this special panel event.

Joan Nestle is a Lambda Award-winning writer and editor. She became involved in grassroots activism at a young age, protesting against the House Un-American Activities Committee, the Vietnam War, segregation, and apartheid, and supporting civil rights, women’s rights, and Gay Liberation. In 1973, she founded the Lesbian Herstory Archives.

Hugh Ryan is a writer, queer historian, teacher, and speaker in New York City. His first book, When Brooklyn Was Queer, was an Editor’s Pick in 2019 in the New York Times. He was awarded the 2016 Martin Duberman Fellowship at the New York Public Library, a 2017 New York Foundation for the Arts grant in Nonfiction Literature, and the 2019 Allan Berube Prize for outstanding work in public LGBT History from the Committee on LGBT History at the American Historical Association.

Polly Thistlethwaite is CUNY’s Interim University Dean for Library Services. Polly’s early career involved work with queer archives and AIDS activism that primed her advocacy for public scholarship. She is devoted to changing the system of scholarly communication to allow greater access to academic work by more readers. She is co-author of Being a Scholar in the Digital Era, Policy Press, 2016, and she serves on the board of the Open Access Network.

Jay Toole is a Stonewall veteran, LGBTQ activist, and motivational speaker. In 2002, Jay co-founded Queers for Economic Justice, the first and only LGBTQ organization to facilitate support groups for queer individuals inside the shelter system.