The Other Side of Wall Street 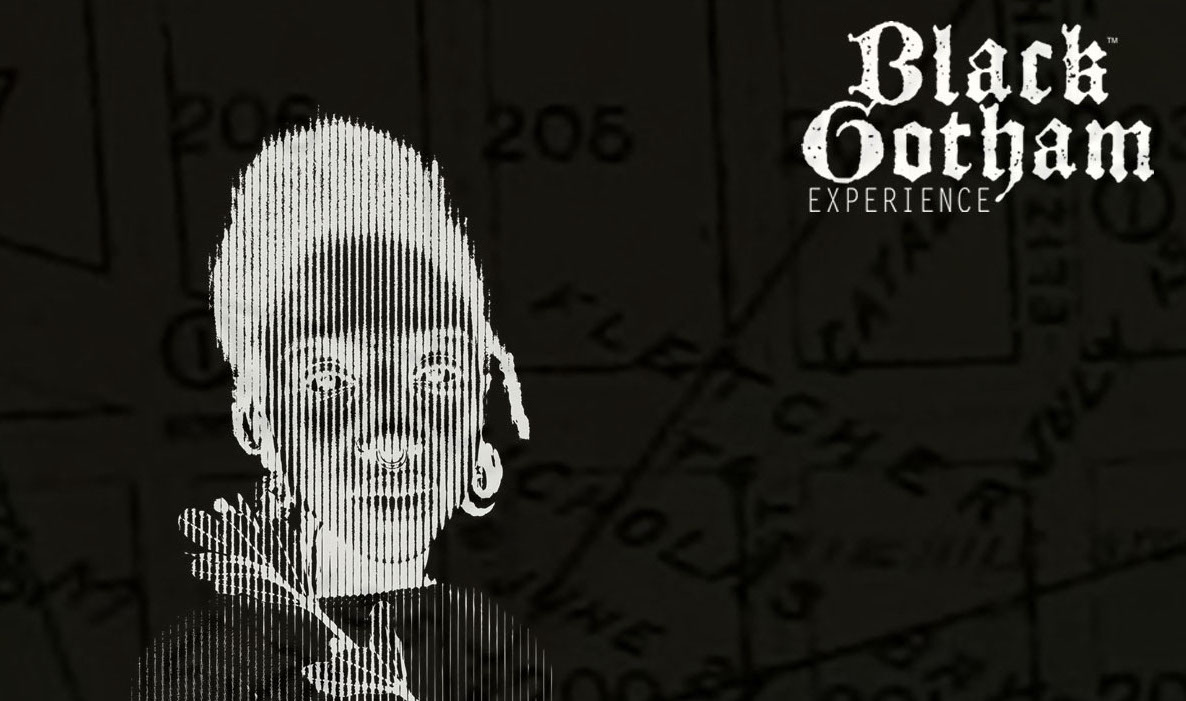 The first of five in the core stories of the Black Gotham Experience starts in 1643 with the beginning of a small town known as Land of the Blacks in the Dutch colony of New Netherland. By 1655, the Land of the Blacks was over twice the size of SoHo today and it continued to exist after the English took the island from the Dutch, making it the first free Black community in North America. The tour looks at its origins and its struggle for survival into the 18th century.

Established in 2010 by artist/historian Kamau Ware, Black Gotham Experience creates media at the intersection of scholarship and aesthetics that illustrates the impact of the African Diaspora missing from collective consciousness as well as the public square. We reimagine the spaces directly impacted by the African Diaspora as human stories explored through interactive walks, talks, events, and art. The heart of these experiences are five core stories that revisit Manhattan in 1623 and move forward through three centuries: Other Side of Wall Street, Sarah’s Fire, Caesar’s Rebellion, Citizen Hope, and State of Mirrors.

Note: this event will not be recorded