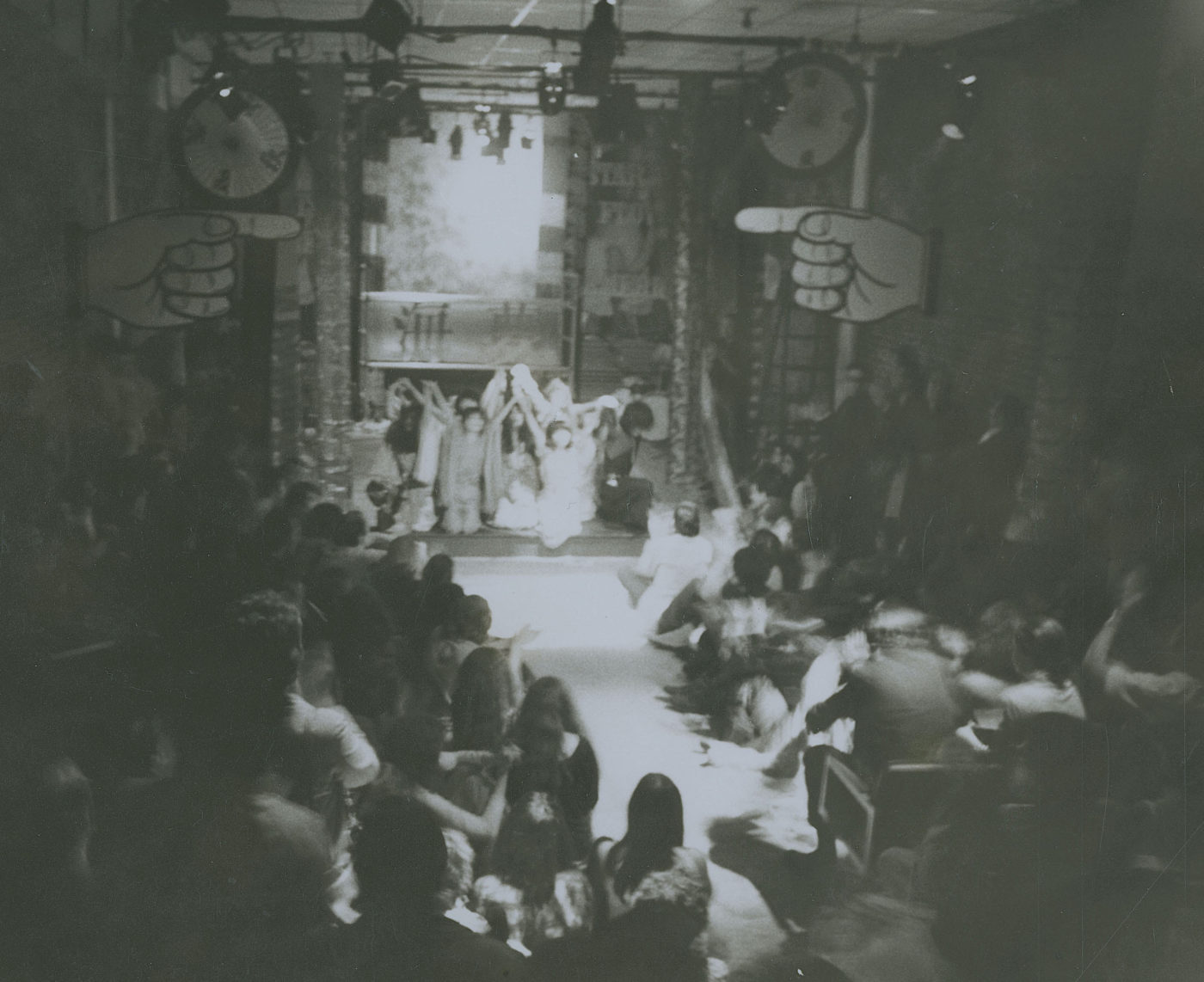 Opened to the public in 1987, the La MaMa Archive chronicles the evolution of La MaMa Experimental Theatre Club from a basement theater to a world-renowned arts organization. It houses a singular collection, which contains upwards of 50,000 unique items, including photographs, posters, maps and plans, films, costumes, press clippings, original scripts with playwright’s notes, puppets, masks, musical instruments from around the world, musical scores, A/V material, as well as institutional correspondence covering the early years (1962-1985) of La MaMa’s 58-year history. Join archivist Sophie Glidden-Lyon on a virtual tour of the archive itself, where she’ll take the opportunity to show off her favorite items, both in their current home in the archive and in archival footage of some of La MaMa’s earliest shows. Sophie will share props, set pieces, and footage from productions such as Wilford Leach’s Carmilla, Tom O’Horgan’s The Architect and the Emperor of Assyria, Andrei Serban and Liz Swados’ Trojan Women, and more.

Sophie Glidden-Lyon is the Manager of Digital and Special Projects at the La MaMa Experimental Theatre Club Archive. She holds a Masters in Archives and Public History from NYU, and has a background in artists’ papers.