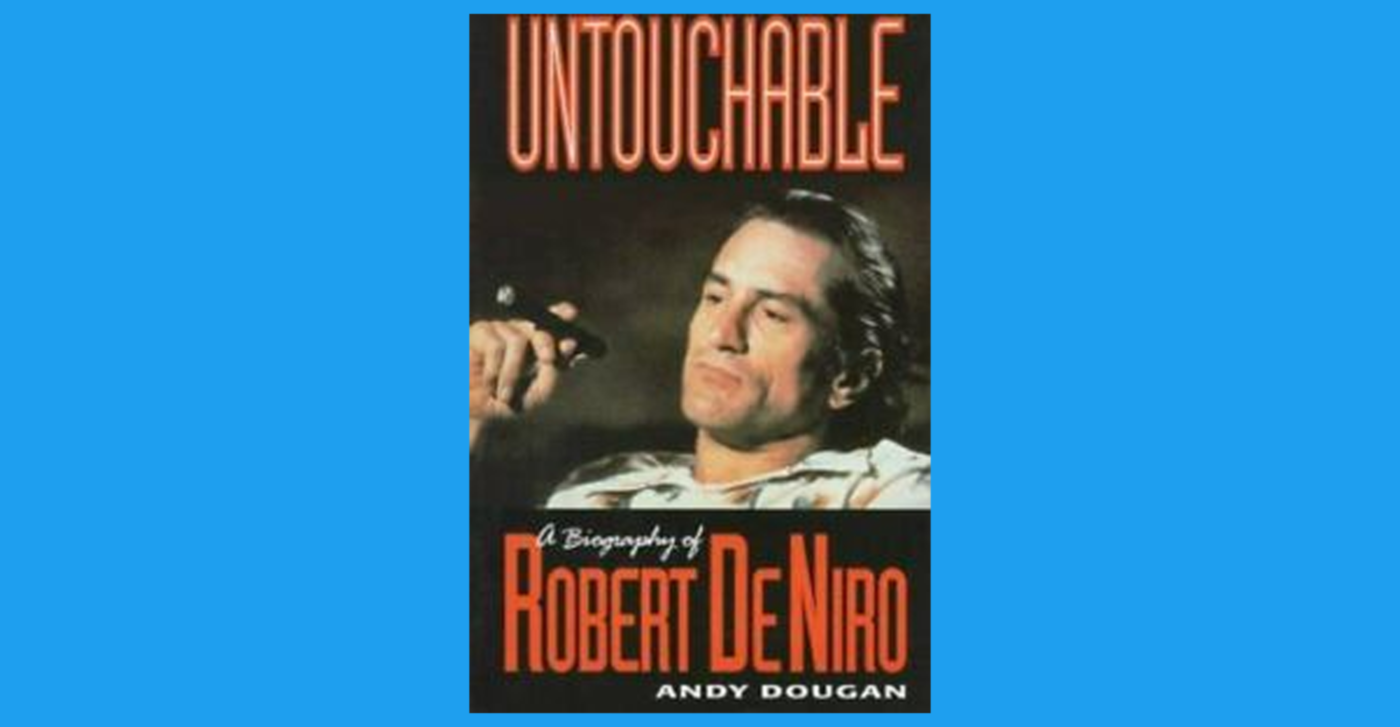 Robert De Niro’s name is known throughout the world, but this Village-born star’s heritage, filmography, and life share deep connections to our neighborhoods in so many ways. De Niro’s biographer Dr. Andy Dougan, who joined us from Glasgow, Scotland, for an inside look at the life of this astonishing actor and provide a revealing and sometimes startling account of an intensely private person. Dougan discussed De Niro’s family and heritage; his working and personal relationships with personalities such as Martin Scorcese, Jack Nicholson, Jodie Foster, and Sharon Stone; and his entrepreneurial and behind-the-scenes role in co-founding Tribeca Productions and creating the heart of New York City’s film industry.

Dr. Andy Dougan has been lecturing in the Royal Conservatoire of Scotland’s Film department since it was established in 2003. His background is in film journalism where he won several awards and contributed to several major publications and broadcast outlets in the UK and overseas. He was awarded his PhD in 2018 for his work on the audience for early cinema in Glasgow. He is also the author of a number of books including a biography of Robert De Niro, Untouchable, and the Sunday Times bestseller Dynamo which is currently being developed as a major Hollywood film.