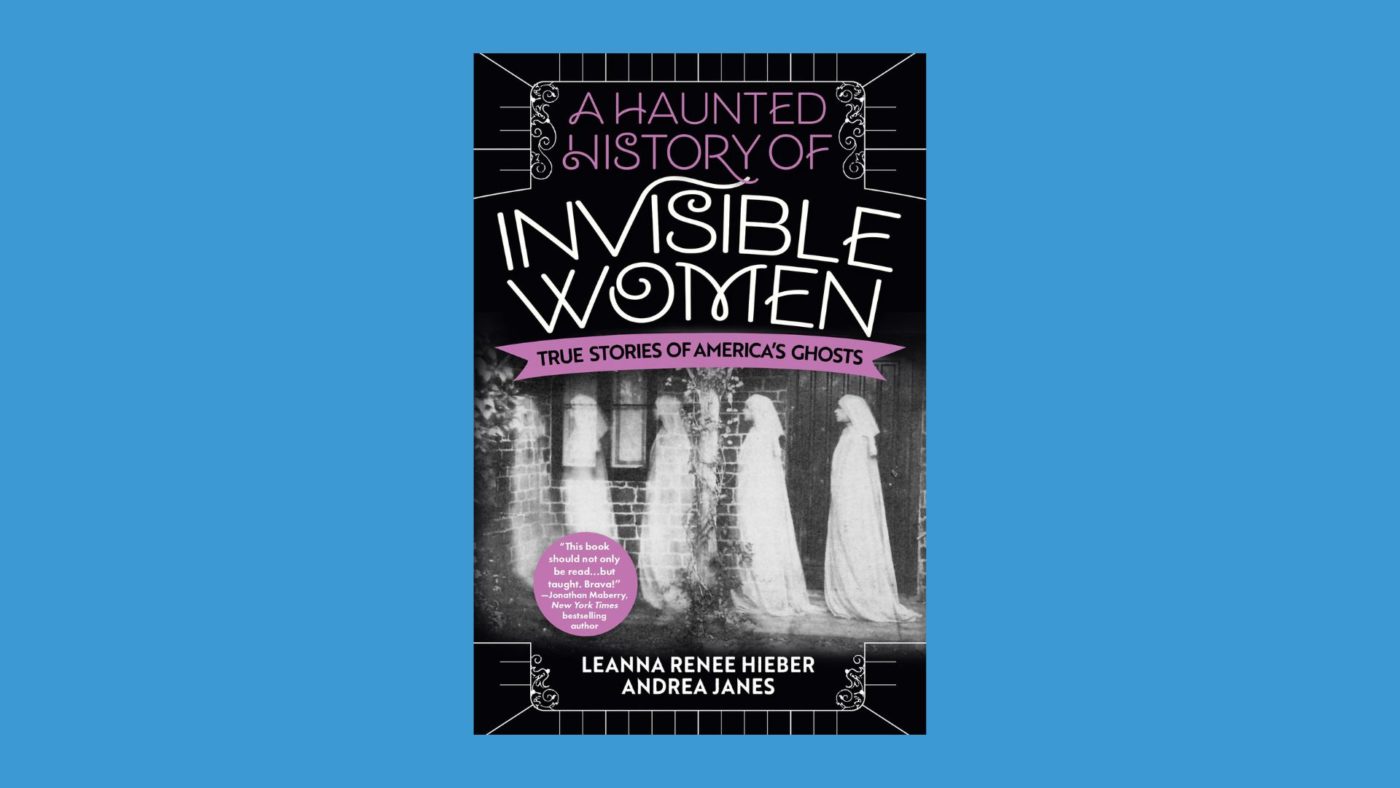 Zoom webinar.
Free and open to the public.
Registration required.

Join Village Preservation for a broadcast of a book talk from co-authors Leanna Renee Hieber and Andrea Janes for a paranormal expert storytelling event! This broadcast from a book talk held on September 28th at the Salmagundi Club in Greenwich Village will be followed with a live Q&A opportunity with co-author Andrea Janes.

Leanna and Andrea – hosts of New York’s ghostly walking tours outfit Boroughs of the Dead –  are co-authors of A HAUNTED HISTORY OF INVISIBLE WOMEN: True Stories of America’s Ghosts(on-sale September 27, 2022). A Haunted History of Invisible Women…is an offbeat history of female ghosts, the stereotypes, myths, and paranormal tales that swirl around them, what their stories reveal about us, and why they haunt us.

With nearly a dozen examples of female ghosts in New York City and New York State, from The Triangle Shirtwaist Fire and The Merchants House to Eliza Jumel, Lily Dale, Theodora Burr, the ghost of Joan Rivers’ apartment, and even Judy Garland, authors show that America’s female spirits fall into distinct categories, “a cheeky nod to the way gender is a societally constructed norm.” Archetypes of the Witch, the Bride, the Mother and Wife, the Jezebel, the Fallen Woman, the Fraud, the Maiden, and the Spinster, function as a kind of mediumship to source the deeper meanings in their stories.

During the Spiritualist movement, women were thought to be perfect mediums, conduits for spirit communication, because they were open, receptive, passive, and less rationally minded than men. Women also demonstrated that the unleashed feminine, that awesome maelstrom of incredible latent or overt sexual and physical power —so often feared – is dangerous and often leads to a terrible afterlife. Women figure prominently in international ghostly folklore, as well as the arena of supernatural fiction, women appear with great regularity both as gothic, ghostly tropes and as authors.

Leanna Renee Hieber (She/Her) is an award-winning author and paranormal history expert. A regular speaker at Sci-Fi / Fantasy conventions, she’s appeared in film and on television, including the shows “Mysteries at the Museum” and “Beyond the Unknown.” She’s a three-time Prism Award-winner for her debut novel, The Strangely Beautiful Tale of Miss Percy Parker, and a Daphne Du Maurier Award-finalist for Darker Still. After earning a BFA in Theater Performance and a focus study in the Victorian Era, she spent many years in the professional regional theater circuit, skills that serve her well as a speaker and a ghost tour guide for Boroughs of the Dead in New York. Leanna lives in New York and can be found online at: LeannaReneeHieber.com

Andrea Janes (She/Her) is the Founder and owner of Boroughs of the Dead, New York City’s premier ghost tour company, which has been featured on NPR.org, The New York Times, Jezebel, TODAY, The Huffington Post, Gothamist, The Travel Channel, CondeNast Traveler, Mashable, and more. Andrea is also the author of the YA novel GLAMOUR and several short horror stories, and a fiction horror novel Boroughs of the Dead, (the inspiration for her company). Visit boroughsofthedead.com 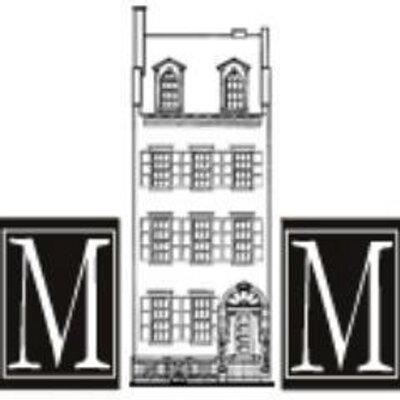