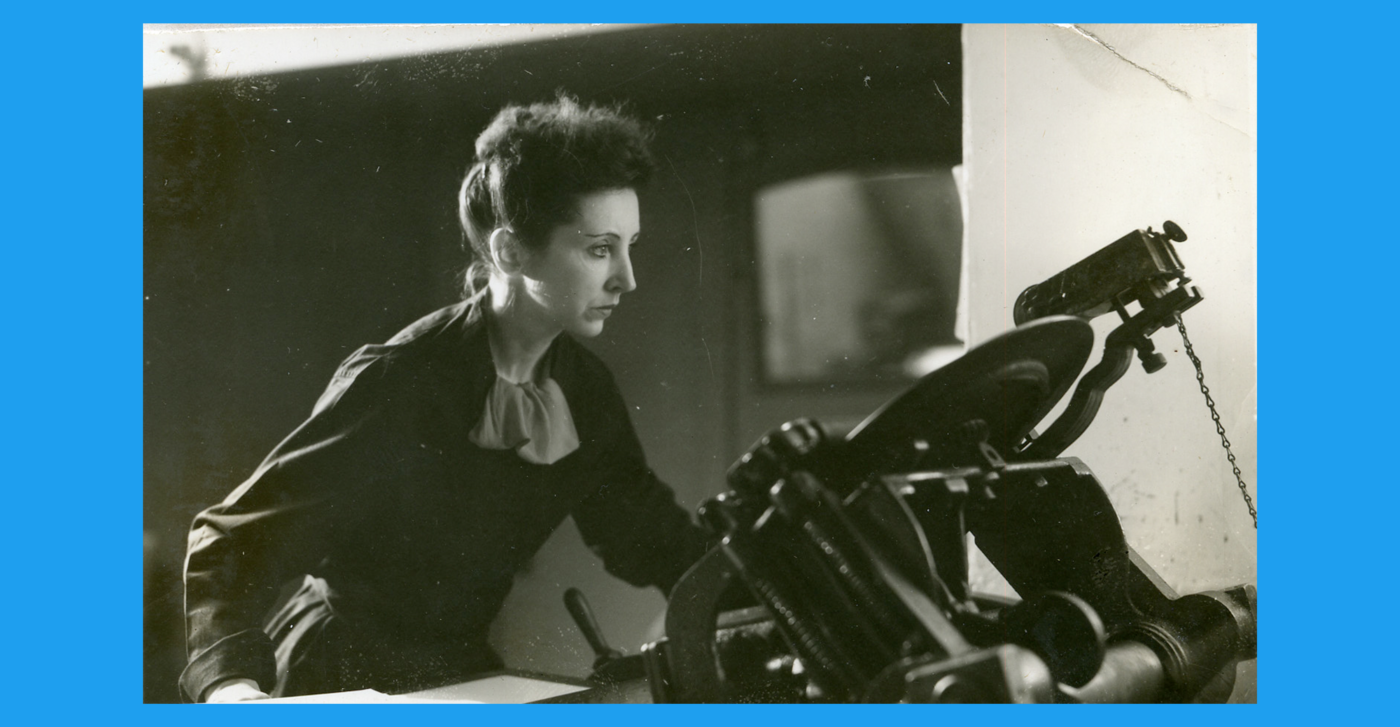 Anaïs Nin, a renowned author whose diaries, novels, short stories, essays, and volumes of erotica have influenced countless artists and activists, operated her personal press, Gemor Press, at 17 East 13th Street early in her career. There, she self-published some of her first works, putting careful thought into all aspects of the printing process, including the selection of typeface, paper, and engravings. She regarded these decisions as an extension of her creative process and writing. The work published at Gemor Press helped launch Nin’s career, connecting her to larger publishers and audiences. Join us virtually for the unveiling of the plaque on the building, which still stands today. We will be joined by Village Preservation Executive Director Andrew Berman, Nin biographer Katherine Rowland, Nin publisher Paul Herron, and Nin scholar and friend Suzanne Nalbantian.

Suzanne Nalbantian is an interdisciplinary scholar, writer and  Professor of Comparative Literature at Long Island University. She is the author/editor of 8 books, including several that treat Anaïs Nin, such as Anaïs Nin, Literary Perspectives, Memory in Literature: From Rousseau to Neuroscience and Aesthetic Autobiography: From Life to Art in Marcel Proust, James Joyce, Virginia Woolf and Anaïs Nin. In the early 1970s, she was a friend of Anaïs Nin, who wrote that she would have liked to have had Suzanne as her daughter. Suzanne was given Anaïs Nin’s signature cape and her floral dress, which Suzanne is wearing in this photo.