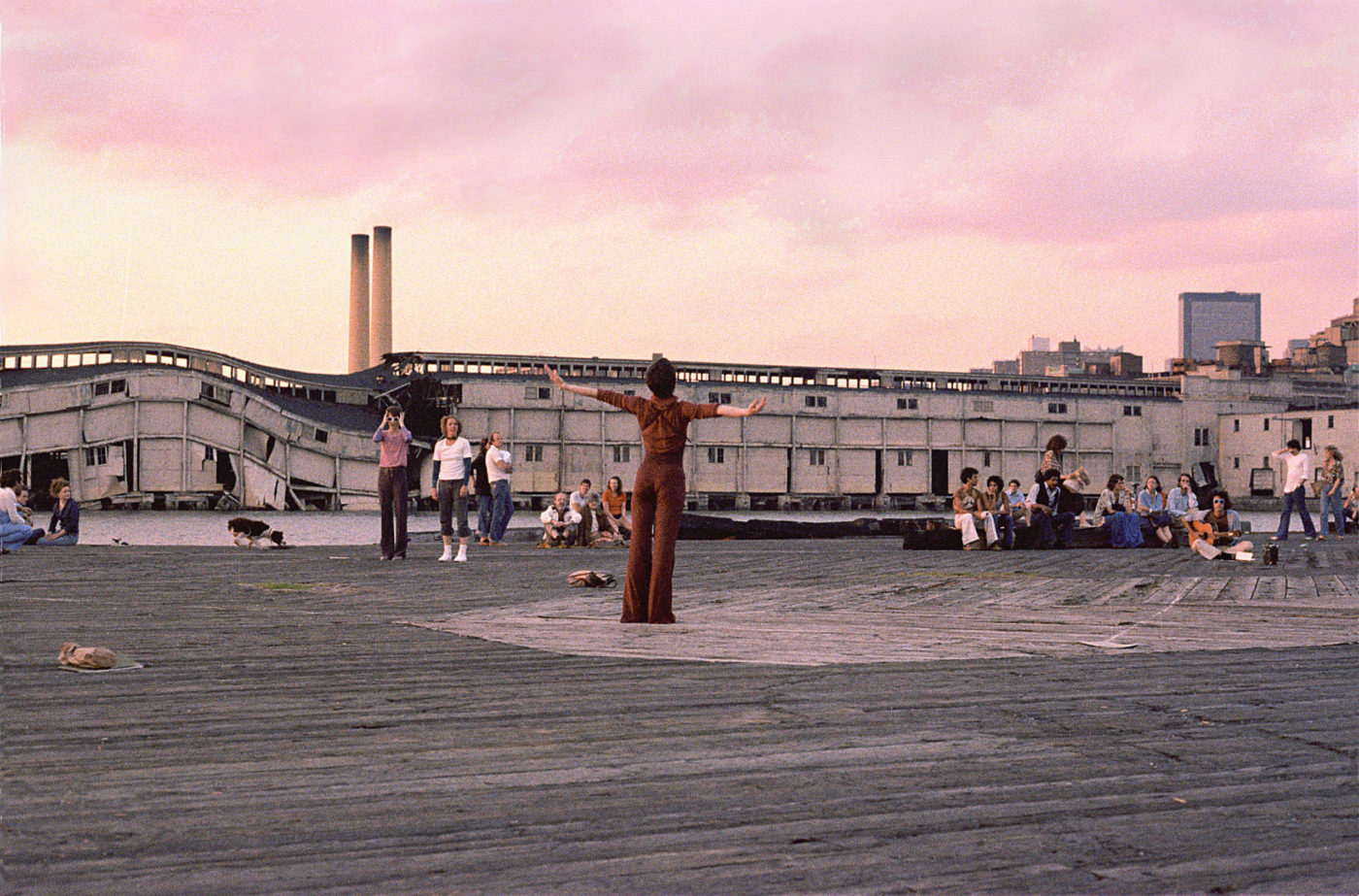 Shelley Seccombe and her family became urban pioneers fifty years ago, when they moved into a formerly abandoned industrial complex in a no-man’s land by a decaying highway, overhead rail line, and Hudson River piers by called Westbeth. Trained as a musician, Shelley soon turned to photography to document the ever-changing landscape of people and the built environment around her. Today the highway is gone, the crumbling piers are parkland, and the overhead railway is the High Line. Nobody captured those early years and that transformation like Shelley, who will share her beautiful, evocative photos, and reflect on the role Westbeth and her surroundings played in her work as part of our celebration of the 50th anniversary of Westbeth.

Shelley Seccombe is a photographer and longtime resident of Westbeth Artists Housing. In 2007, her book Lost Waterfront: The Decline and Rebirth of Manhattan’s Western Shore was published by Fordham University Press and Friends of Hudson River Park. Her waterfront pictures have been exhibited around New York, including a solo show at the South Street Seaport Museum, in the Museum of the City of New York, and the recent traveling show, Art After Stonewall, at the Leslie Lohman Museum and the Columbus Museum of Art.