Women’s Equality Day in the Village, at the Vanguard 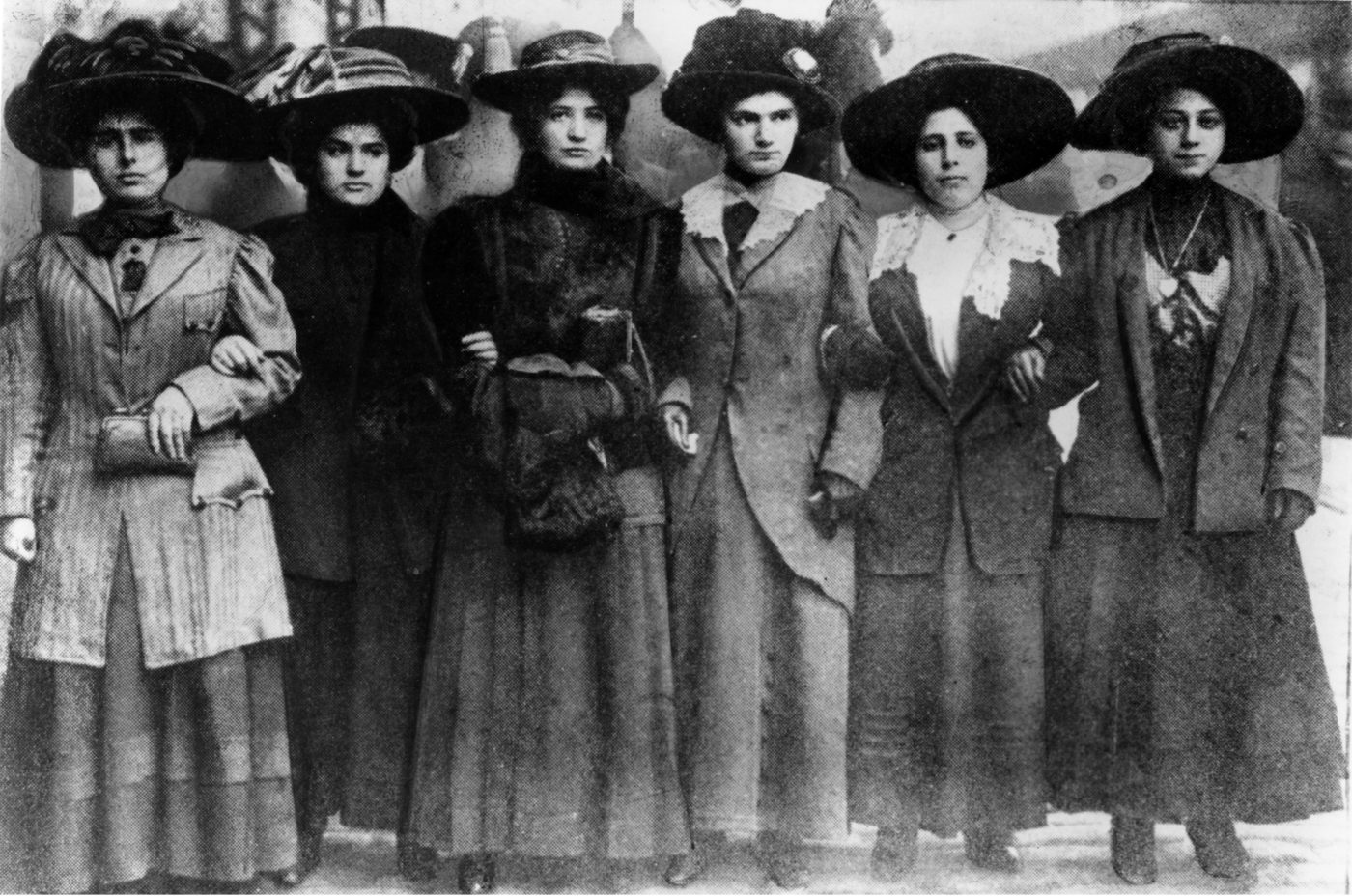 The Pioneering Village Women who Fought for the Vote, and Those Who Continued the Fight for Social and Political Justice

In honor of Women’s Equality Day and the 100th anniversary of the passage of the 19th Amendment, join historian Lucie Levine for a virtual tour celebrating the women of Greenwich Village who fought for the vote, and those who continued on to advocate for greater women’s equality in American life. Village women were instrumental in both the fight for suffrage and the ongoing struggle for civil rights. Their advocacy and tenacity intersected with labor politics, reproductive justice, anti-militarism, the Black Arts Movement, LGBT+ liberation, criminal justice reform, and a host of other areas where women emerged as leaders. This Women’s Equality Day is a meaningful moment to consider their legacy, as the nation takes to the streets to demand justice and equality.

Lucie Levine is a licensed, star-rated New York City tour guide, passionate history nerd, and founder of Archive on Parade, which takes New York City’s fascinating history out of the archives and into community events built on a potent combination of rigorous research and fabulous storytelling flair.