Noah Greenberg is an architect who lived on Hudson Street between 10th and Charles Streets in the 1970s with his wife Diane, her dog Dinky, and their daughter Becca. Noah and Dinky used to walk on the tracks of the old, abandoned “West Side Elevated Line” that had transported millions of tons of meat, dairy, and produce to New York City starting in 1933.

In 1979, Noah proposed an elevated park be built upon the structural remains of the abandoned rail line, which he dubbed “the Manhattan Promenade.” This collection includes photos he took and the proposal he submitted to Ruth Wittenberg’s Greenwich Village Historic Preservation Group. To view the full original proposal, with text and map, visit our Preservation History Archive here.

Noah was amazed at the beauty and peaceful character of the structure and its railbed. Particularly interesting was the fact that the line ran through the middle of the streets affording unique views of the Hudson River and the streets of Manhattan. The first section of the line south of Westbeth (Bethune Street) had already been demolished, and Noah felt that this was an important historic structure that should be saved and repurposed. The impetus for his design arose from a proposal being considered at that time to tear down the entire rail structure.

Noah’s proposal was greeted with approval but was never brought to fruition. It would be many more years before any similar proposals were considered, and a full 30 years before the elevated park known as the High Line opened to the public in 2009. 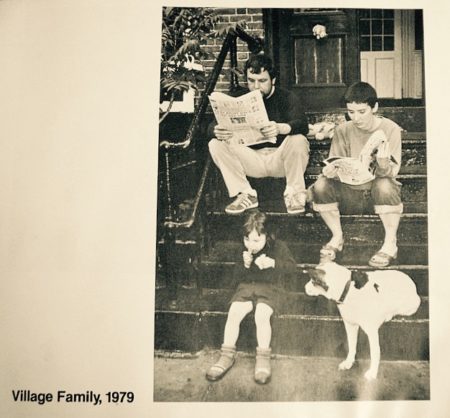 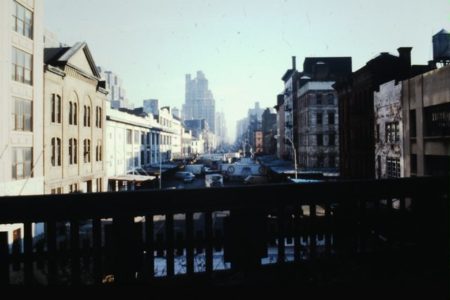 View from the High Line looking east on 14th Street 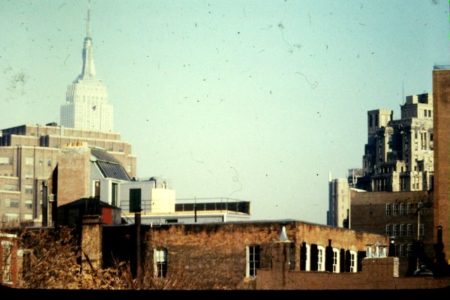 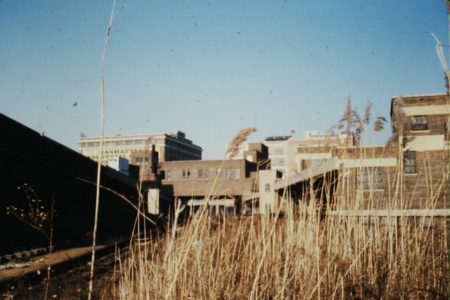 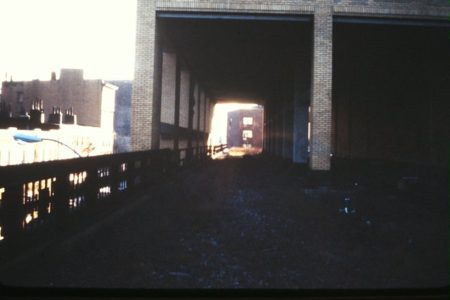 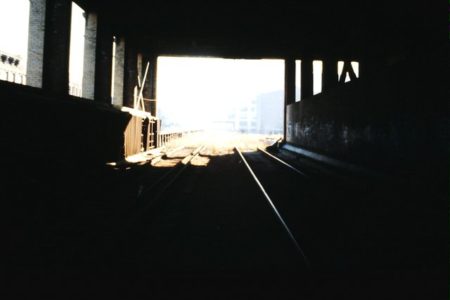 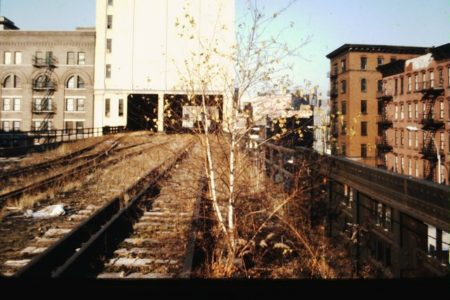 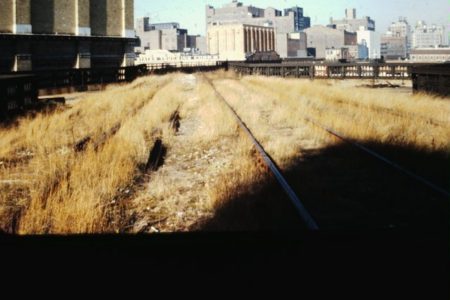 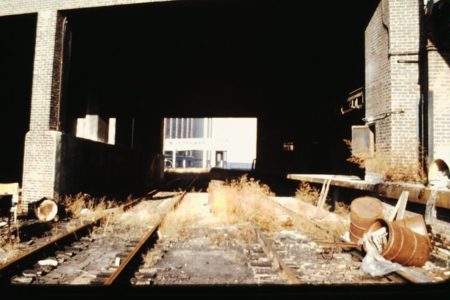 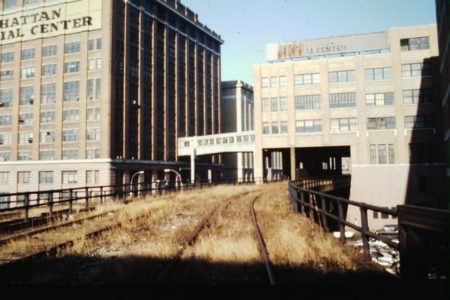 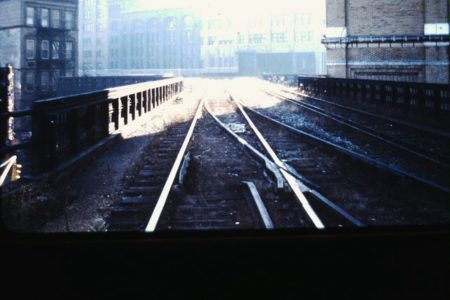 High Line from north of 17th Street at what is now the 10th Avenue viewing platform, looking south towards the former Nabisco Factory (now Chelsea Market) 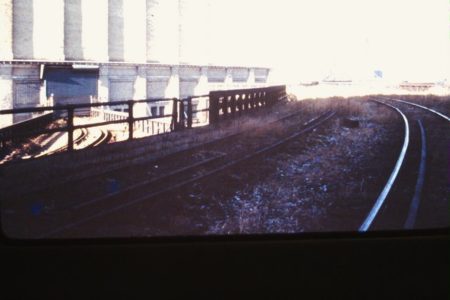 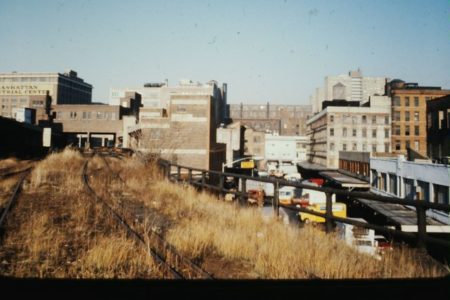