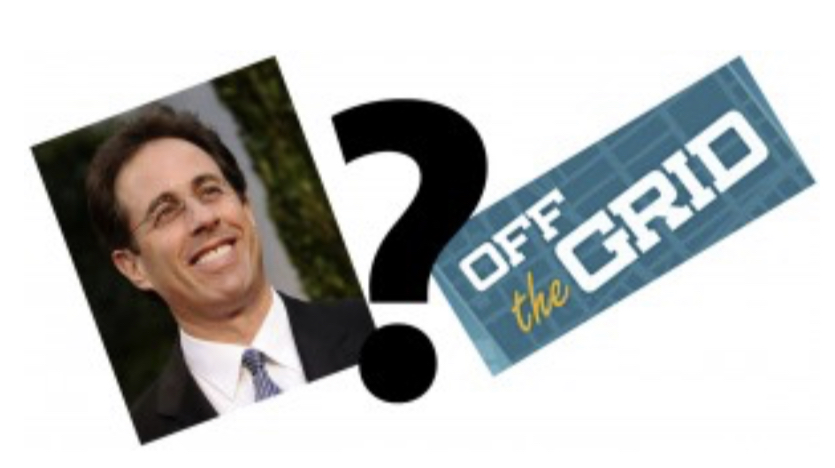 The Brooklyn-born, Long Island-raised, Queens College-educated comedian Jerry Seinfeld was born on April 29, 1954. While no doubt many Off the Grid readers are Seinfeld fans, the following day is another Seinfeld anniversary which strikes even a little nearer and dearer to the heart of this blog. 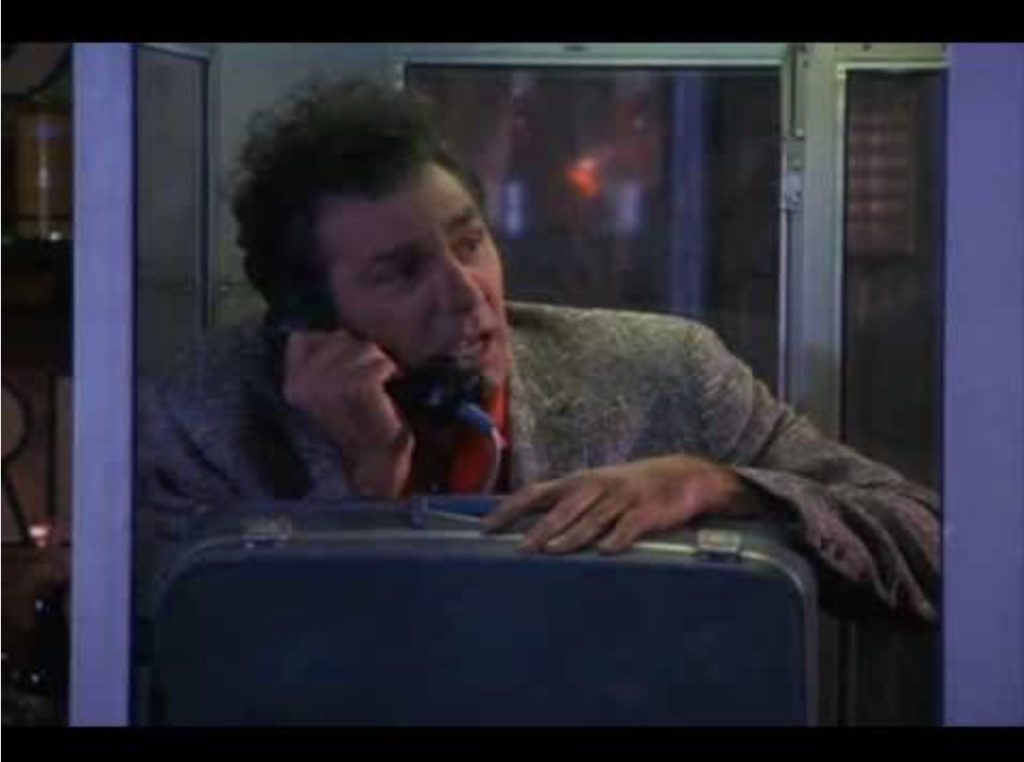 The Seinfeld episode “The Maid” first ran on April 30th, 1998.  In it, Kramer is struggling with the challenges of a “long-distance relationship” with his girlfriend, who has moved “downtown,” far (about a 20 minute subway ride) from the Upper West Side setting of the show. Unable to bear the stress, Kramer breaks up with her, and finds himself lost on the unfamiliar and confusing streets of downtown Manhattan. 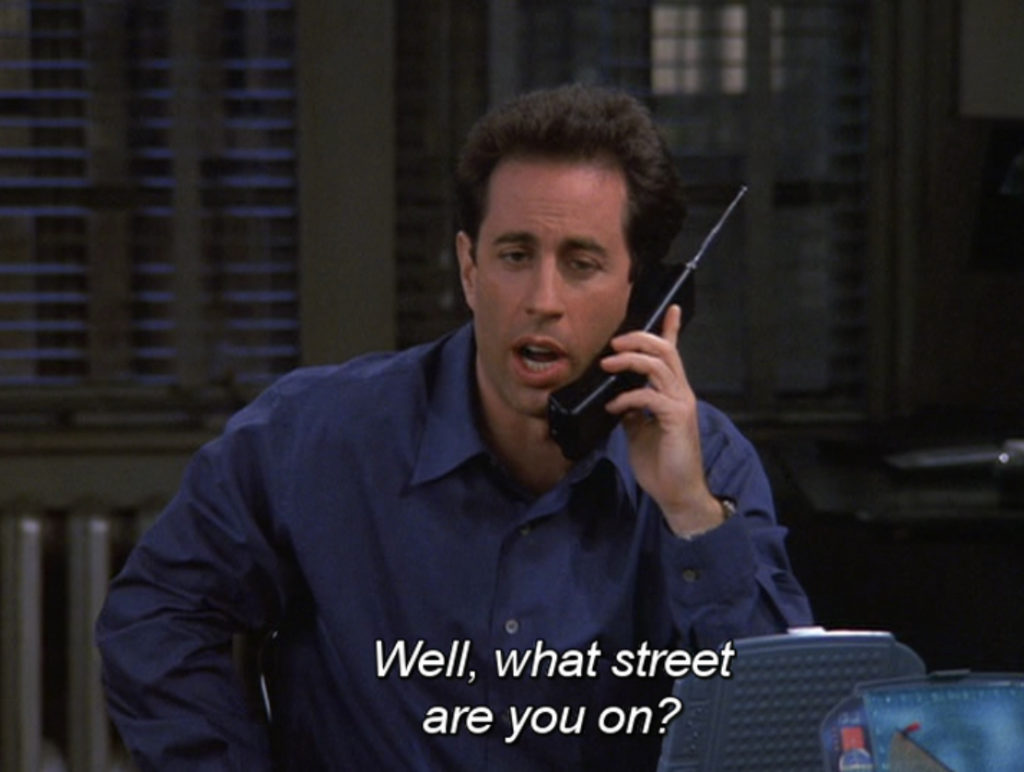 In a panicked pay-phone call for help, Kramer tells Jerry in amazement that he is on the corner of “1st and 1st — how can a street intersect itself?  I must be at the nexus of the universe.”

The intersection of First Avenue and First Street may not actually be the nexus of the universe, but it does have a peculiar look that might lead one to believe something unusual is going on. First and First is of course where the east-west oriented numbered street grid north of Houston Street clashes with the north-south oriented named street grid south of Houston Street on the East Side.

Perhaps even more jarringly, here Houston Street is extra-wide and eschews the angle of the two intersecting grids, leaving a gaping rift between the neighborhoods to the north and south, which perhaps Kramer thought approximated the boundary between two metaphysical worlds. The explanation for this gap, however, is somewhat more mundane.

For most of its life, Houston Street was an unremarkable and narrow street; actually, its original width can still be seen in the blocks west of 6th Avenue.

At the corner of First and First, one looks out not only at the gaping chasm of East Houston Street, separating two downtown worlds, but two small parklets on the north side of Houston Street on either side of First Avenue, which are the leftover remnants of what used to be full city blocks which were cleared when Houston Street was widened.

In another bit of insular New York humor, when Jerry asks him to identify what’s around him, Kramer says he sees a Ray’s Pizza, to which Jerry responds by asking “Famous Ray’s or Original Ray’s?” (could anyone outside of New York possibly get this?).  In fact, there was a “Famous Original Ray’s Pizza” at 195 East Houston Street, which would have been visible from the corner of 1st and 1st, though the building housing it has since been demolished.

8 responses to “Seinfeld’s Off the Grid Anniversary”