We here at GVSHP spend a great deal of time pouring over archival records and buildings department files to document the history of our neighborhoods — when buildings went up, when they came down, how they once looked, how they changed, etc. (click HERE to learn more).

However, a less dusty (and frankly more fun) tool for peeking into our neighborhoods’ past — at least its recent past — is the golden age of music videos, rife with scenes of the Village and East Village in the 1980’s, providing some very real visual insights into what has changed — and what’s stayed the same — over the last 30 years. 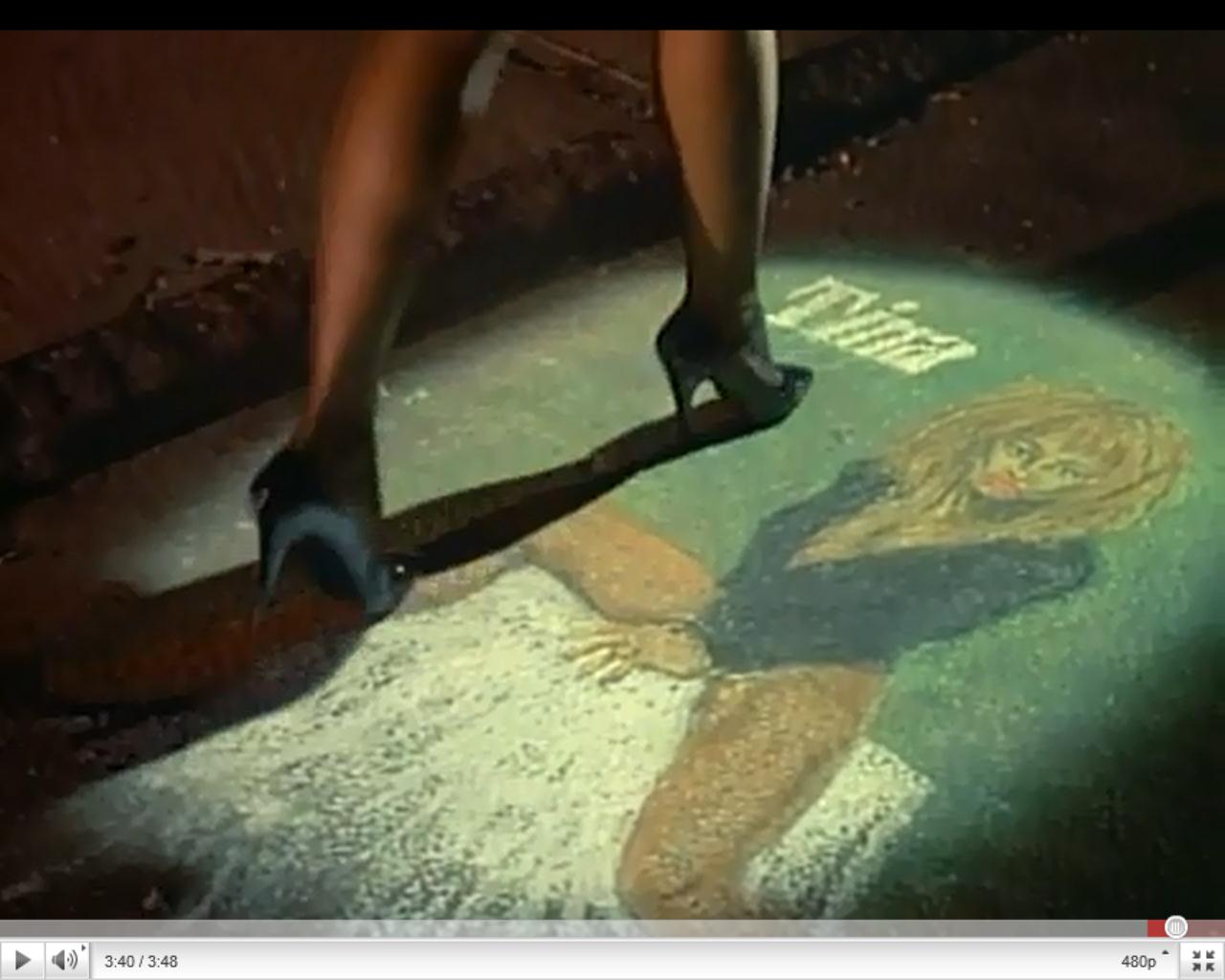 Some of these nuggets answer some perennial questions about Village and East Village history, such as:

Tina Turner’s 1984 comeback hit, “What’s Love Got To Do With It?” was also shot around the West Village, albeit a little closer to the ground than “Close (To the Edit).”  After a brief foray along the Brooklyn waterfront, at around 1:oo Ms. Turner emerges from the Christopher Street station into the heart of the West Village, and in no time she is joined by her dancers for a game of dice and a strut down St. Luke’s Place and along the iron fence surrounding adjacent J.J. Walker Park.  They next appear outside the chain link fence surrounding Seravalli Park on Gansevoort Street (before the years of reconstruction work related to the Third water Tunnel project underneath — read more about the park in our upcoming Memorial Day post).  Then they have a dramatic moment in front of one of the West Village’s most picturesque sites, the twin houses at 39 and 41 Commerce Street (more precisely the wall separating their two gardens), followed by a quick dance-off in front of the Cherry Lane Theater just around the corner, also on Commerce Street, where at the time Sam Shepard’s now classic “True West” was first playing.

Finally, as referenced in a previous post, The Rolling Stones used 96-98 St. Mark’s Place, between 1st Avenue and Avenue A, as the setting for their “Waiting On A Friend” video in 1981.  Mick Jagger can be seen waiting for an (unsurprisingly) late Keith Richards on the stoop.  Some nice scenes of East Village street life are interspersed throughout, and at the end of the video they join the rest of the band at what is now known as V Bar, just down the block at 132 First Avenue, at St. Mark’s Place, for a little jam session.

If you have any other favorite videos in the neighborhood, let us know!