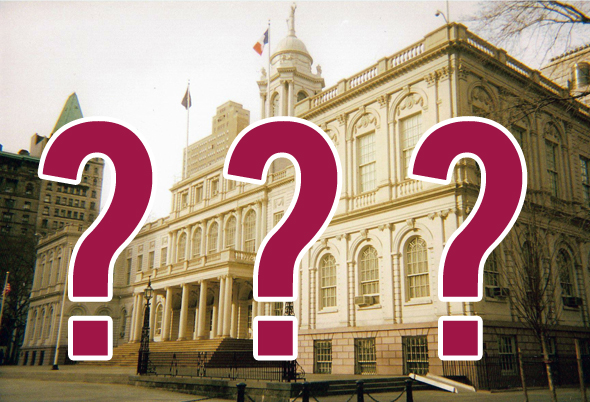 Well, we’ve been waiting for years — though certainly not waiting patiently or quietly — for the long-promised landmark designation of the South Village. Today we found out that it will be yet another couple of days until we find out about the historic neighborhood’s fate. The City Council met this morning for what was supposed to be a final vote on the Hudson Square rezoning, but they postponed the vote until next Wednesday, March 13th at 9 am so they could hammer out final details with the mayor’s office. We’ve been urging the Council to tie any rezoning plan to a commitment from the City to move ahead with landmark protections for the adjacent and unprotected South Village.

As the City Council and the mayor’s office continue to negotiate the details of the final version of the rezoning plan, it’s critical that we keep up the call to include a commitment to landmark the vulnerable South Village as part of any rezoning.

Click here to contact Council Speaker Quinn’s office today to urge her to vote ‘NO’ on the Hudson Square Rezoning, unless it includes landmark protections for the South Village.

You can also write to Landmarks Chair Tierney to to make sure the Landmarks Preservation Commission keeps its promise to landmark the entire South Village before this historic neighborhood is destroyed by new out-of-scale development, which will only increase if the Hudson Square rezoning is approved on its own.