Off the Grid is highlighting our 2017 Village Awards winners in our upcoming June 6th Annual Meeting & Award Ceremony. Click here for more information about the event and to RSVP. Read about other awardees here

GOLES stands for “Good Old Lower East Side,” which is an apt name for this group which works hard to preserve the spirit and character of the Lower East Side, including the East Village (where their offices are located on Avenue B).  GOLES is a neighborhood housing and preservation organization that has served the Lower East Side of Manhattan since 1977, celebrating their 40th anniversary this year. They work locally, city-wide, and nationally with allies to build solidarity and collective power to fight against the issues that oppress us and to create the world we want to see.

We see oppression every day, and we want to shift the balance of power towards the people of the Lower East Side.

We believe in social justice.

We are the heart and soul of the Lower East Side.

GOLES largely advocates around quality, affordable housing for the people of the East Village and Lower East Side, and for services which add to that quality of life. GOLES takes a very holistic view, combining affordable housing advocacy while maintaining the scale and character of the neighborhood, and fighting for cultural resources and green space which help make communities thrive.  They also advocate around environmental justice, employment services and training, and services for seniors. 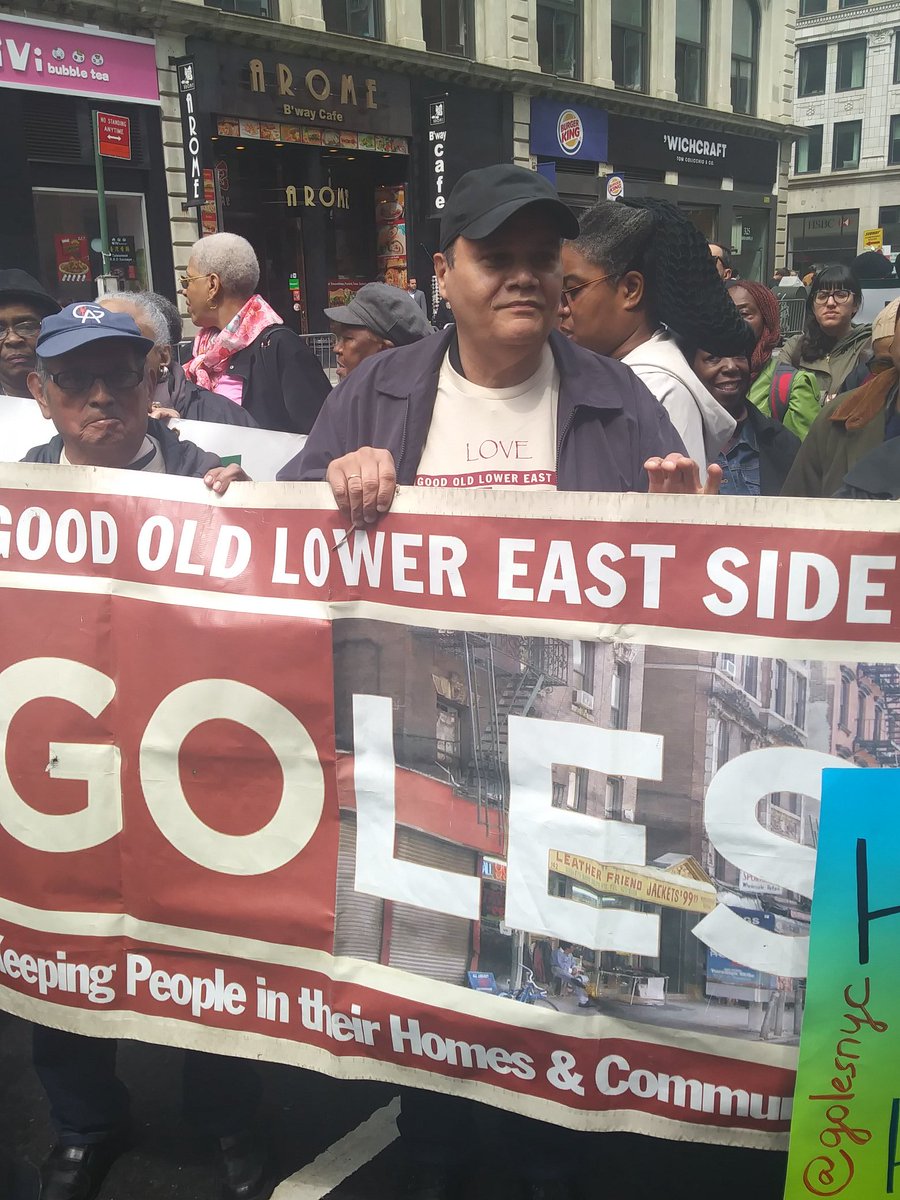 Few neighborhoods face as much pressure for change as those which GOLES serves.  They have a dedicated executive Director, Demaris Reyes, and staff who directly engage and involve the communities they serve.

Originally GOLES was envisioned as a local, community-based 501 (c)(3) committed to organizing low- and moderate-income tenants in Loisaida/Lower East Side and East Village rent-stabilized tenement buildings.

During GOLES’ earliest years in the 1970’s and 1980’s, many landlords refused to make necessary repairs, forcing tenants to live in deplorable conditions, in effect constructively evicting people from their homes. In some cases landlords actually had their buildings burned to collect insurance monies. Over the past decades GOLES’ membership has advocated on behalf of tenants repeatedly harassed by their landlords, many of whom endure frivolous litigation.  These are but some of the tactics employed by building owners determined to force tenants out of affordable housing.

GOLES works collectively to decide where to focus its energies by addressing emerging community and social justice issues that members care deeply about and by which they are directly impacted.  Though GOLES was founded with the expressed purpose of affordable housing advocacy, it has taken a much broader approach on a host of issues relative to social justice.  The grass-roots organizing GOLES accomplishes is block-to-block, neighborhood-to-neighborhood, as well as advocating on city, state and federal levels regarding housing, land use, economic, social, and environmental justice, and aging issues.  GOLES’ experience has even been shared by staff internationally.  The organization has worked on broader policy issues, especially on housing and resiliency, throughout all levels of government.  By necessity and design GOLES’ approach has developed into a more holistic model offering direct services, public education, community-based participatory research, organizing, and coalition-building. 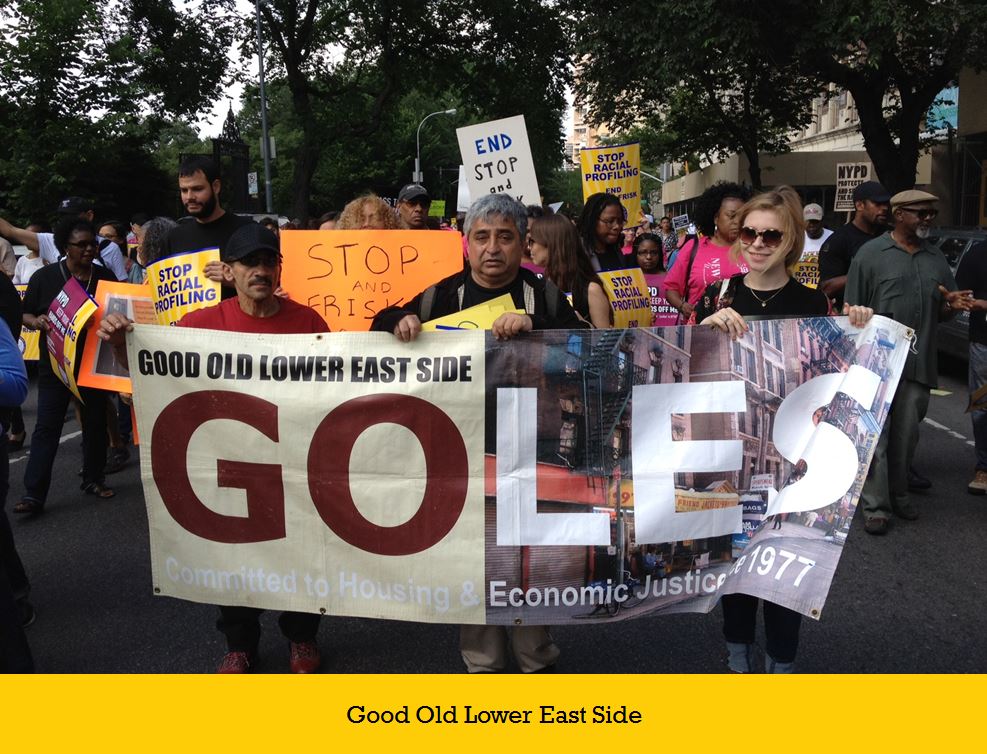 Join us in honoring GOLES on June 6th for their four decades of work serving their neighborhood on June 6th.