“For the poor New York Puerto Rican, there are three survival possibilities,” the poet Miguel Algarin wrote in 1975.

“The first is to labor for money and exist in eternal debt.

“The second is to refuse to trade hours for dollars and to live by your will and ‘hustle.’

“The third possibility is to create alternative behavioral habits.” 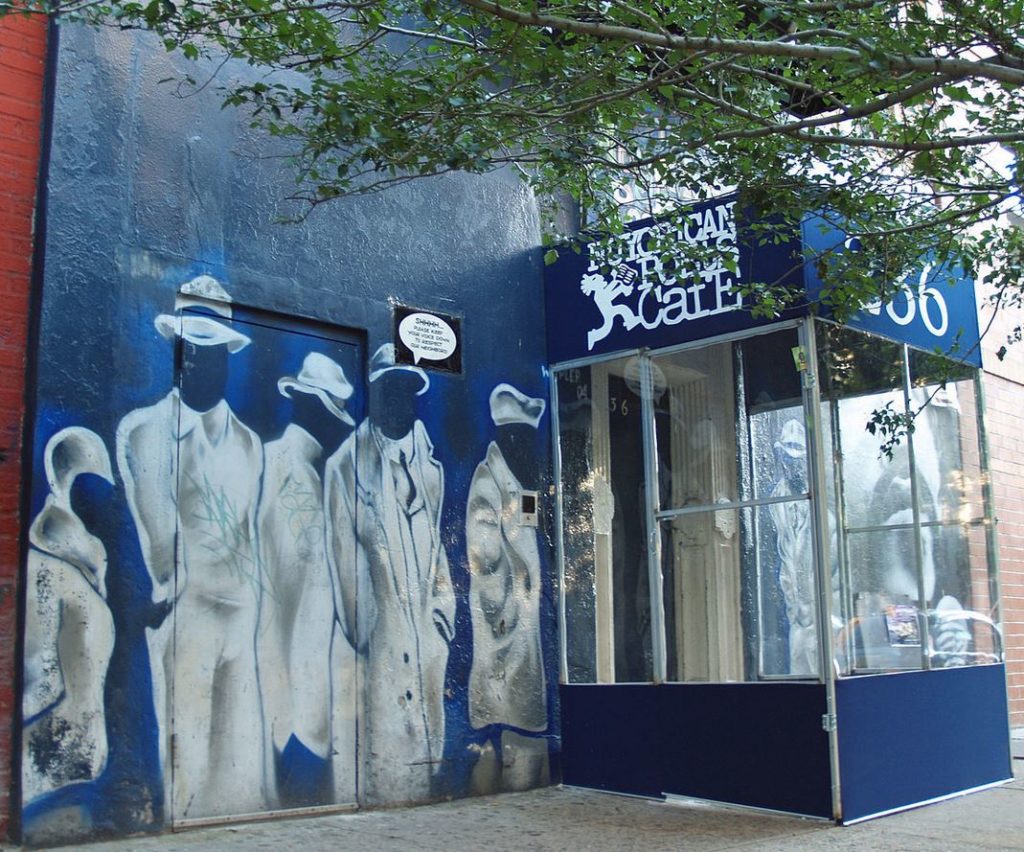 No celebration of Hispanic Heritage Month in our neighborhood would be complete without highlighting the legendary Nuyorican Poets Café on East 3rd Street.

Founded in 1973 by Algarin and many others, the Nuyorican Poets Cafe became a cultural and creative beacon of hope.  It has served as a home for poetry, music, theater, and visual arts. A multicultural and multi-arts institution, the Cafe gives voice to a diverse group of rising poets, actors, filmmakers and musicians. The Cafe champions the use of poetry, jazz, theater, hip-hop and spoken word as means of social empowerment for minority and underprivileged artists. Allen Ginsberg once called the Cafe “the most integrated place on the planet.” 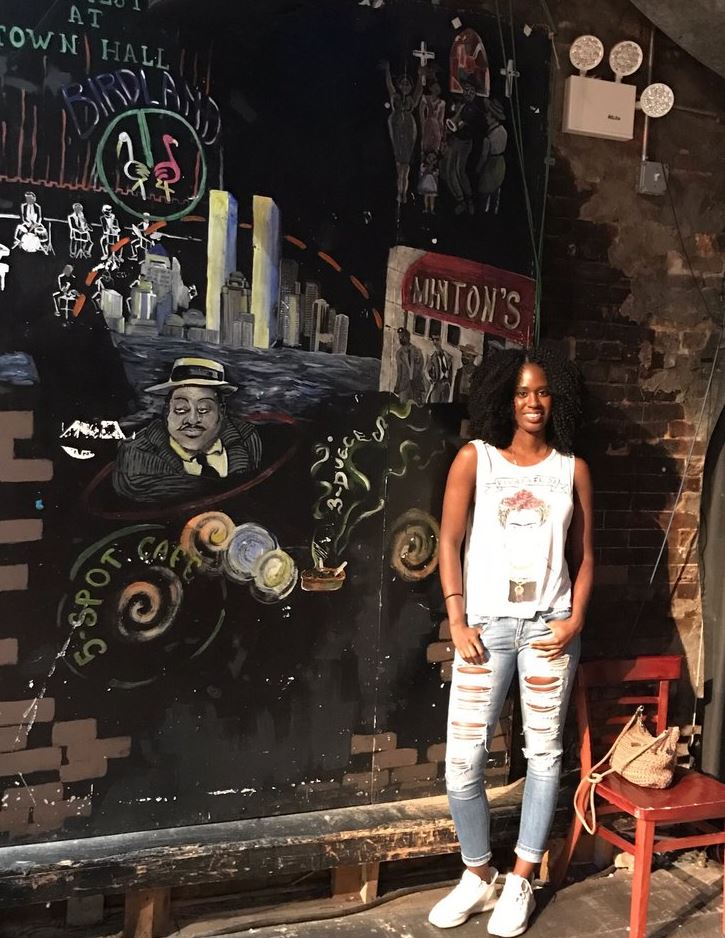 Co-founded by writer Miguel Algarin along with Pedro Pietri, Miguel Pinero, Bimbo Rivas, and Lucky Cienfuegos, the Nuyorican Poets Café was originally located in the living room of Algarin’s East Village apartment. In addition to its founders, some of the featured poets of the 1970s included Jorge Brandon, Victor Hernandez Cruz, Tato Laviera, Piri Thomas, Jesus Papoleto Melendez, and Jose Angel Figueroa. Now located at 236 East 3rd Street, a building purchased by the founders in 1980, the café is a non-profit organization based on the Nuyorican art movement and has become a forum for poetry, music, hip hop, video, visual arts, comedy, and theatre. Co-founder Algarin explained the philosophy of the venture: “We must listen to one another. We must respect one another’s habits and we must share the truth and the integrity that the voice of the poet so generously provides.” 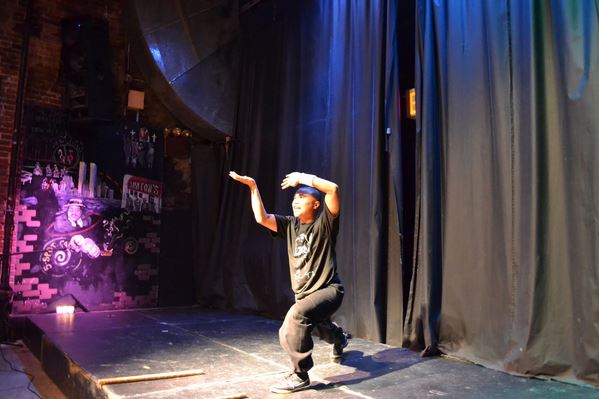 Over the past several decades, the Cafe has become one of the country’s most highly respected arts organizations. Programming includes poetry slams (founded by poet and GVSHP fan, Bob Holman) open mics, Latin Jazz and Hip-Hop concerts, theatrical performances, educational programs, and visual art exhibits. Weekly poetry slams draw many spectators each year and have popularized competitive performance poetry. Their educational programs offer opportunities for public speaking to thousands of students and many school groups each year.  The theater program has been awarded over thirty Audelco Awards and was honored with an OBIE Grant for Excellence in Theater. Another GVSHP supporter, none other than John Leguizamo, credits the Nuyorican Poets Cafe with helping him to launch his career.  He would try out early material there as it was a safe place for experimentation.

Latin Jazz Jams on Thursday nights fill the space with music by celebrated musicians. Hip Hop events include open mics and competitions for poets, freestylers and emcees, as well as collaborations for storytellers and jazz musicians. 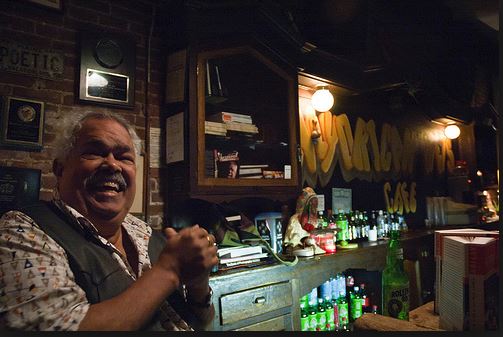 Nuyorican Poets Cafe provides affordable support for the creative life of artists, and the Cafe occupies a crucial space in the artistic life of New York City.