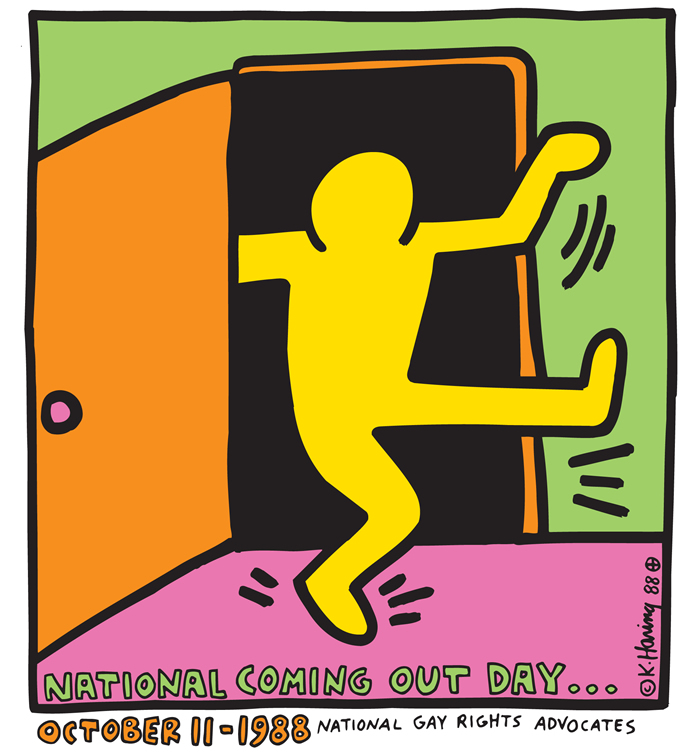 October 11th is National Coming Out Day, a day dedicated to raising awareness and visibility of the LGBT community through the process of “coming out,” or identifying one’s LGBT identity to friends, family, and others.  In the Village, what better way to live loud and live proud than to frequent some of the establishments that have  historically catered to LGBT people and played a critical part in the modern LGBT rights movement?  Today we turn “Coming Out Day” into “Going Out Day” by listing a few such institutions that are still active and can be found on the GVSHP Civil Rights and Social Justice Map.

In the early morning of Saturday, June 28, 1969, dozens of gay men, lesbians, and transgendered people, many of them people of color, resisted a routine police raid on the Stonewall Inn. The riots that followed over the course of three days are widely considered to be the single most important event in the modern gay, lesbian, bisexual, and transgender (LGBT) rights movement in the United States.  The Stonewall Inn was the very first site ever listed on the National Register of Historic Places for its connection to LGBT history in 1999; that application was co-sponsored by GVSHP.  GVSHP also led the successful campaign to get Stonewall landmarked by the City of New York in 2015, the first site ever designated based upon LGBT history, and was part of a broad coalition which got Stonewall named a U.S. National Monument, the first in the country dedicated to the LGBT rights movement, on June 24, 2016.

Located just a block away from the famous Stonewall Inn, Julius’ is often called the oldest continuously operating gay bar in New York City. It was originally established in 1867 and by the 1950’s was attracting gay patrons.  On April 21, 1966, members of the New York chapter of the Mattachine Society staged a “Sip-In” and that helped establish the right of homosexuals to be served in licensed premises in New York.  In 2012 GVSHP got Julius’ determined eligible for listing on the National Register of Historic Places for its LGBT history, and it was listed in 2016, the 50th anniversary of the Sip-In.  In 2016, Julius’ also received a Village Award from GVSHP.

First opened in 1979, the Pyramid Club has been credited with defining the East Village drag and gay scenes of the 1980s, and was known for its politically conscious drag performance art.  The club was established by Bobby Bradley, Alan Mace, and Victor Sapienza.

The Pyramid Club hosted drag performers such as Lypsinka, Lady Bunny, and RuPaul. It was here that the annual Wigstock festival began in 1984, when a group of the club’s drag queens performed a spontaneous drag show in Tompkins Square Park. In addition to performance art, cabaret, and dancing, many up-and-coming bands also performed here, such as Nirvana and the Red Hot Chili Peppers. The building itself is a wonderfully preserved pre-law tenement and is included in the East Village/Lower East Side Historic District, which was designated in 2012. The club, though far different from its original incarnation, still operates in the ground floor of the building.