Your input is needed! Today we feature our latest Business of the Month — help us to select the next.  Tell us which independent store you love in Greenwich Village, the East Village, or NoHo: click here to nominate your favorite.  Want to help support small businesses?  Share this post with friends.

Few businesses survive decades.  Fewer still survive multiple moves.  Rare is the one that survives both.  But M & D Shapiro Hardware, founded in 1935, has moved from the Bowery, to Bleecker Street, and now can be found at their 7 Great Jones Street location. As owner Moe Ben says, everyone needs hardware, and when something is broken you have to fix it.  They have it all here, with great family and customer service.  And that’s why they are our December Business of the Month. 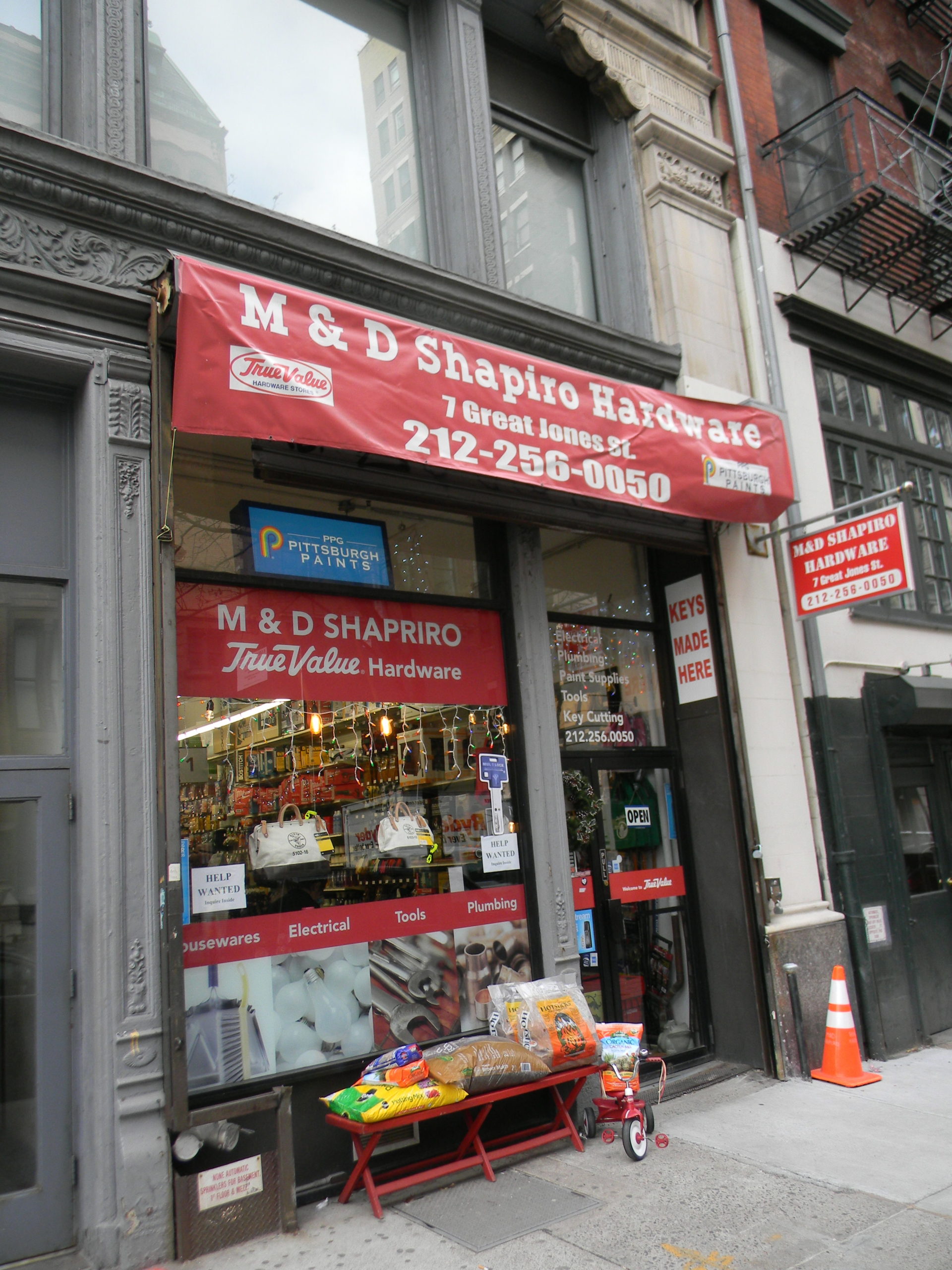 Moe started working there in 2000, and in 2011 became owner.  A total building renovation of their Bleecker and Lafayette location necessitated a move, but they were encouraged by many loyal customers to stay in the neighborhood.  Their present location is where The Tannery (Business of the Month November 2018) had an outpost before they reconsolidated on Bleecker Street. Shapiro Hardware remained open at Bleecker Street for a few months and publicized the move to Great Jones to their customers.

Moe speaks about the neighborhood like home, as he sees the same people all the time coming and going. Talking about the reputation NoHo enjoyed years ago of creative free spirits and hippies, Moe says the area is still home or workplace for lots of artists with a deep creative feeling.  Many families shop there regularly, and for your four-legged friends they have dog treats.  What were once young babies have grown up, and now come to the store on their own.

In the daytime the store mostly serves local contractors working in the nearby buildings and stores.  More local residents appear in the evenings after work, or on the weekends.  Residents come for cleaning supplies or paint; Moe and his staff will mix up any color of the latter for you on the spot.  Of course, this time of year decorations and space heaters are popular.  Contractors come for heavier tools, including drills, drill bits, and bolts.  Key cutting is also a big part of the business.  They have a small car section too, with oil, antifreeze and the basics for taxi drivers and locals alike. 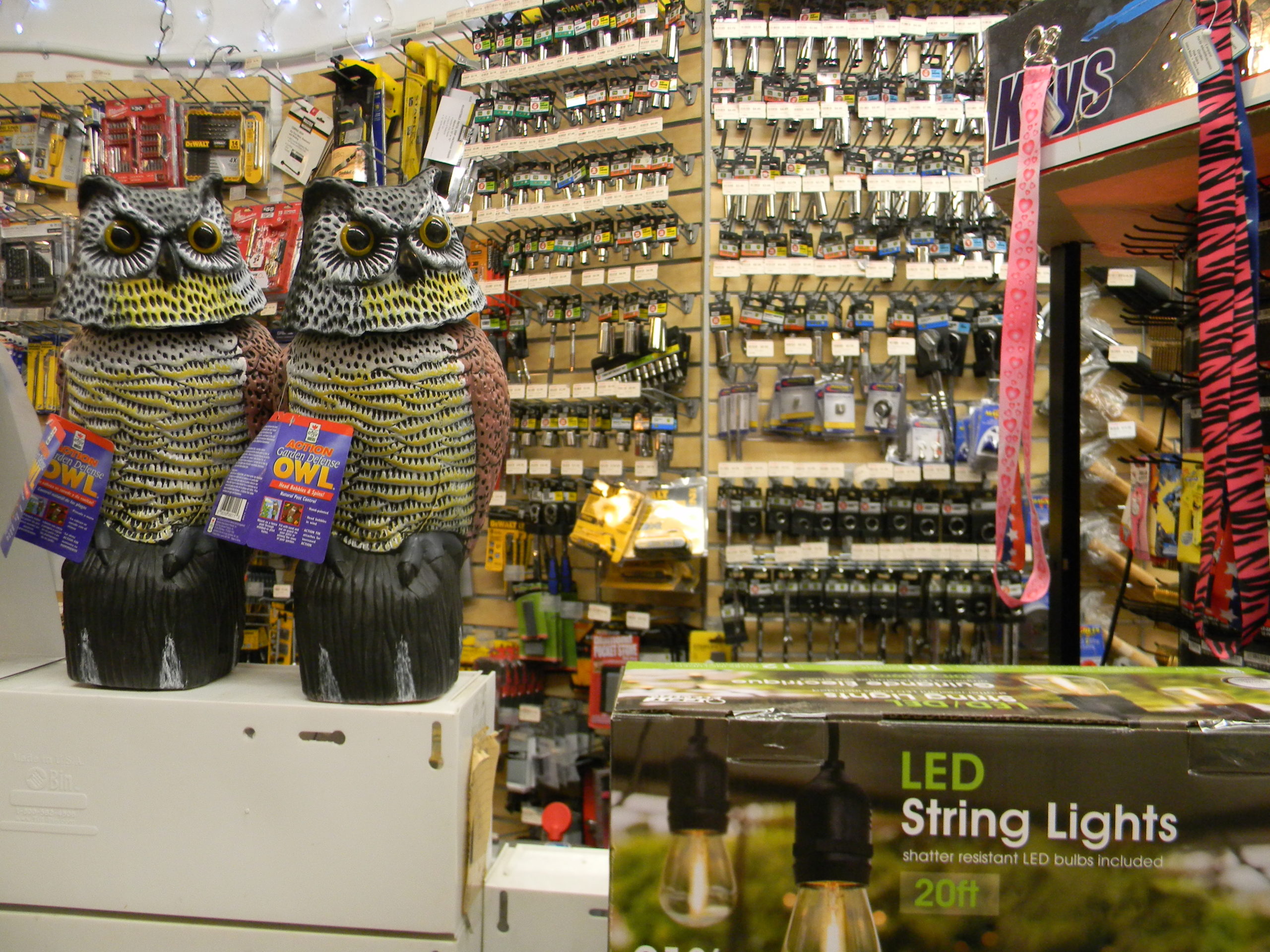 For some reason, October is the busiest month. Moe speculated that summer vacation is then a memory and school is underway and people are ready to take on projects. He says “there is no such thing as Fall cleaning, but maybe there should be.” 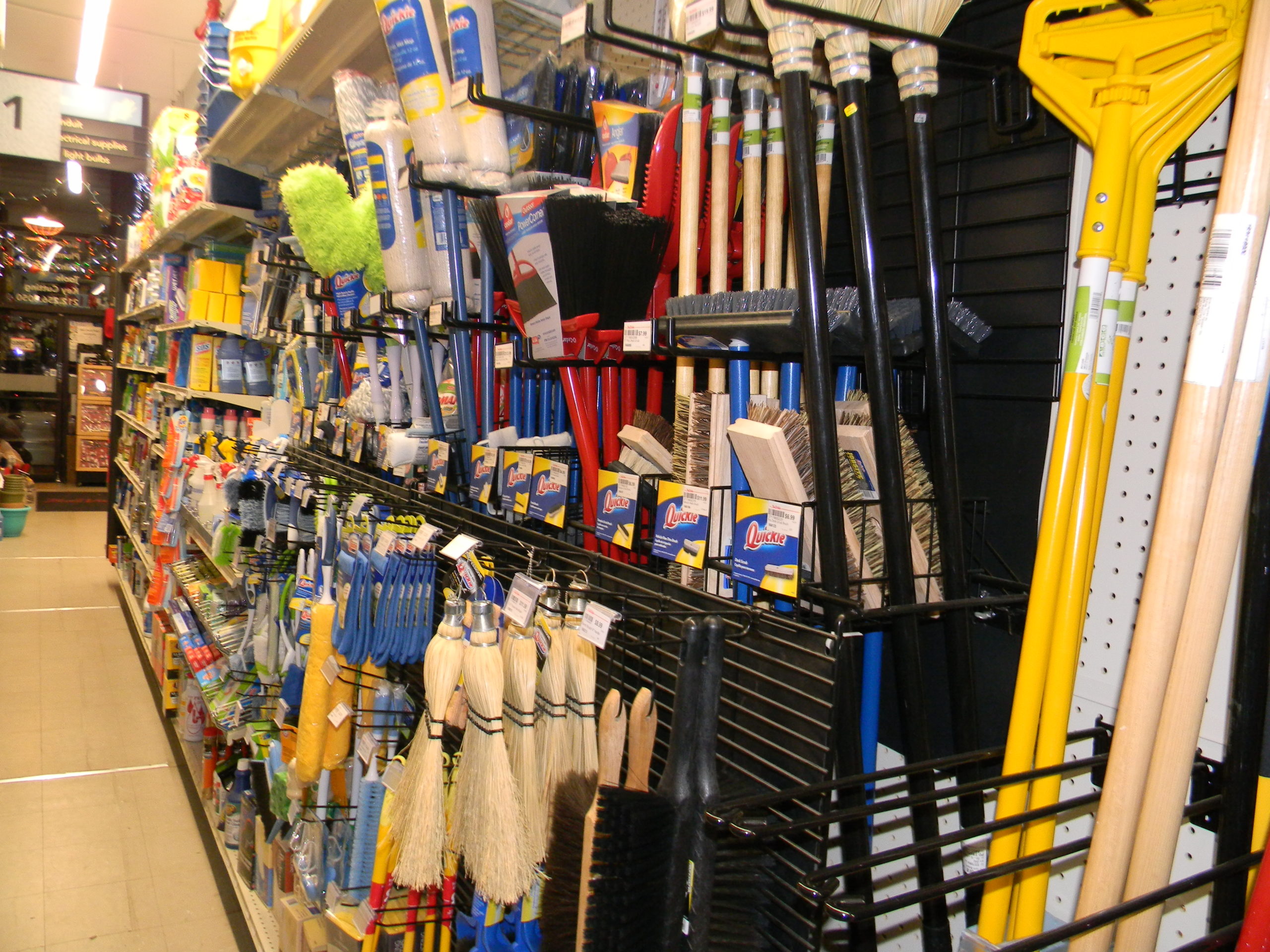 The store has emerged successfully through decades of change and several changes in location.  The Bowery back in the day had a very different charm than it does today.  There was a lot of foot traffic on Bleecker Street with people coming in and browsing, or asking lots of questions.   And he still appreciates the food at ACME next door, recalling the days when it was more a diner than a bistro. 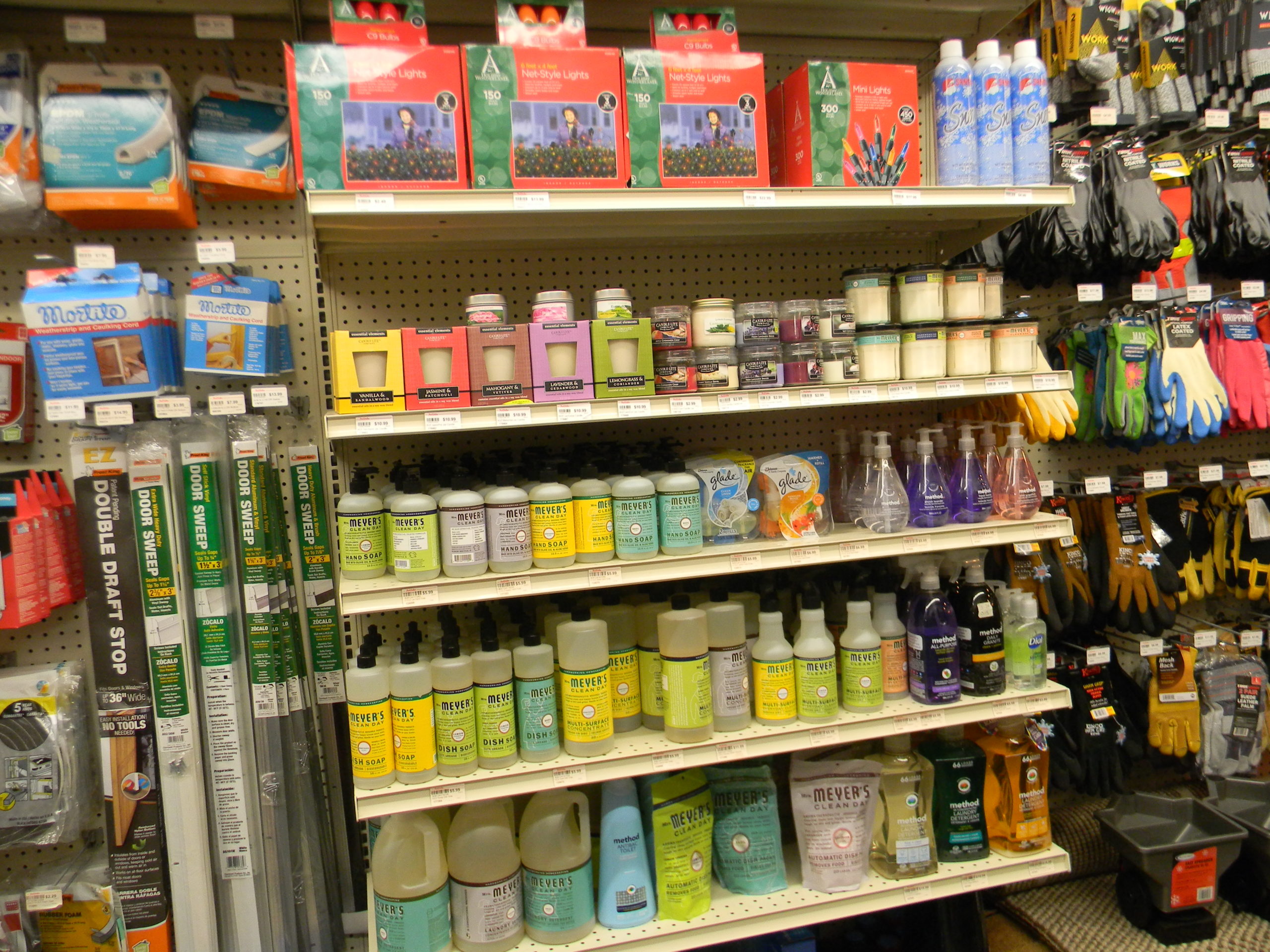 Like many businesses and people, the store took a hit after the 2008 the financial crisis, making things touch and go for a while.  Other challenges included extensive sidewalk and subway work outside their former Bleecker Street location, which definitely impacted sales.

But they survived.  Moe attributes their success to two things:  dedication, and a love for what they do. “If you do not love what you do, you will not stay in business for long,” he says.  The business is also a family affair; his sister might pick up the phone when you call. 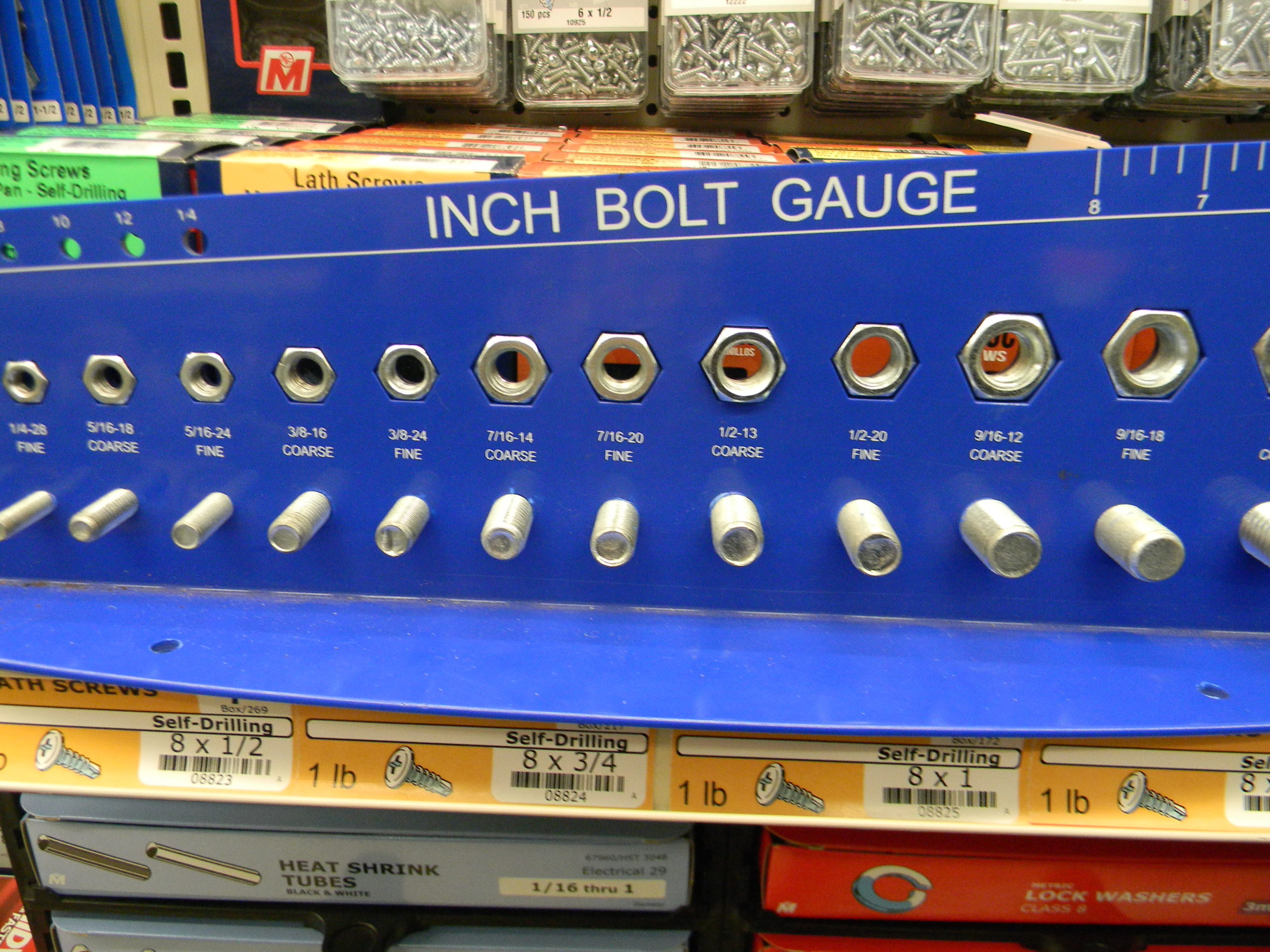 Shapiro Hardware was established in 1935 and has been mostly passed down to former employees who then became owners.  While the “M” in M & D Shapiro Hardware did not originally stand for Moe, Moe Ben, all the way from Morrocco, has carried on that successful small business tradition. That is why they are our December Business of the Month.