This is part of a series of curated tours to help the public explore the buildings and history shared on our recently-launched East Village Building Blocks site — see it here.

During the 1970s and 80s, many century-old buildings in Alphabet City were severely neglected or even abandoned by landlord or city government.  Squatters, some of whom were also artists by trade, moved into these vacant tenements and started to repair, maintain, and live in them.  These reoccupied buildings took on names like Bullet Space or Umbrella House or C squat or Serenity House. 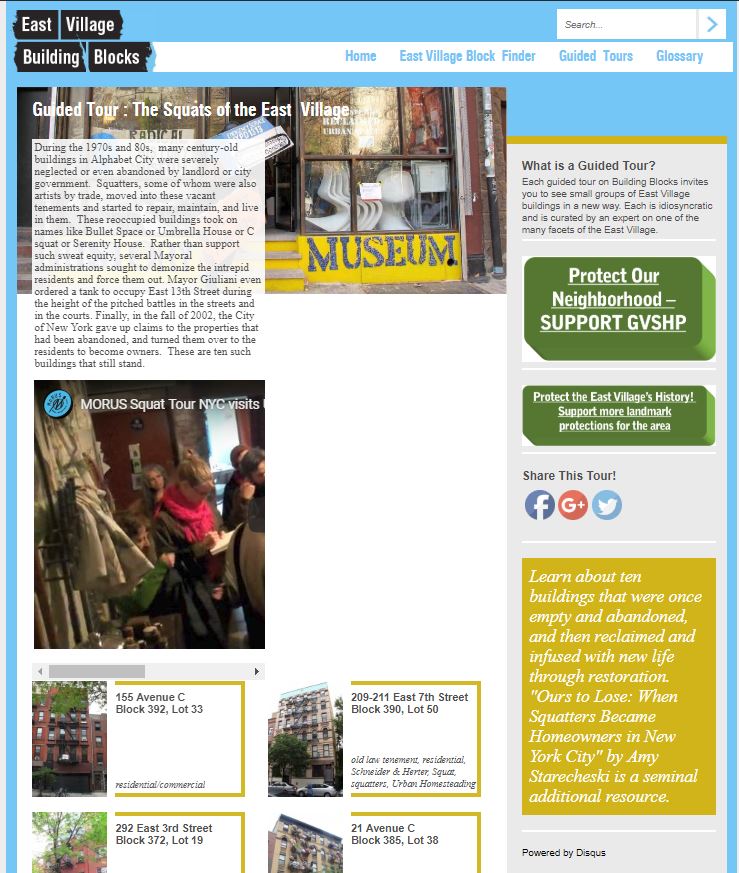 Rather than support such sweat equity, several Mayoral administrations sought to demonize the intrepid residents and force them out. Mayor Giuliani even ordered a tank to occupy East 13th Street during the height of the pitched battles in the streets and in the courts. Finally, in the fall of 2002, the City of New York gave up claims to the properties that had been abandoned and turned them over in a fashion to the residents.  The full tour includes ten of the buildings still standing. “Ours to Lose: When Squatters Became Homeowners in New York City” by Amy Starecheski is a seminal resource on this issue.  In 2017 GVSHP hosted a presentation at Loisaida Center with the author.

The full tour includes ten buildings.  Here are just a few of them.

No. 21 Avenue C, a six-story Old Law Tenement, was built in 1899 by architect Michael Bernstein and today referred to as Umbrella House. In 1980, squatters moved into the building and found a very leaky roof.  They umbrellas to shield themselves from the elements inside, and named their home after this makeshift solution to the building’s problems while they continued to work to renovate it. During July 4th weekend in 1995, a city-ordered siege occurred during which police in riot gear came into the Loisaida area of the East Village and evicted and arrested squatters, including those in Umbrella House.  The evicted squatters countered in court claiming that they were lawfully living in these abandoned buildings under adverse possession, a law that says if someone has been living openly in a building for more than ten years, he or she owns it.  The judge agreed and the squatters were allowed to remain. In 2002, a partnership was formed between the Urban Homesteading Assistance Board and the residents, in which the building was brought up to code and sold to the residents who had lived there for so long. The building remains a low-income housing cooperative today, and has a green rooftop garden. 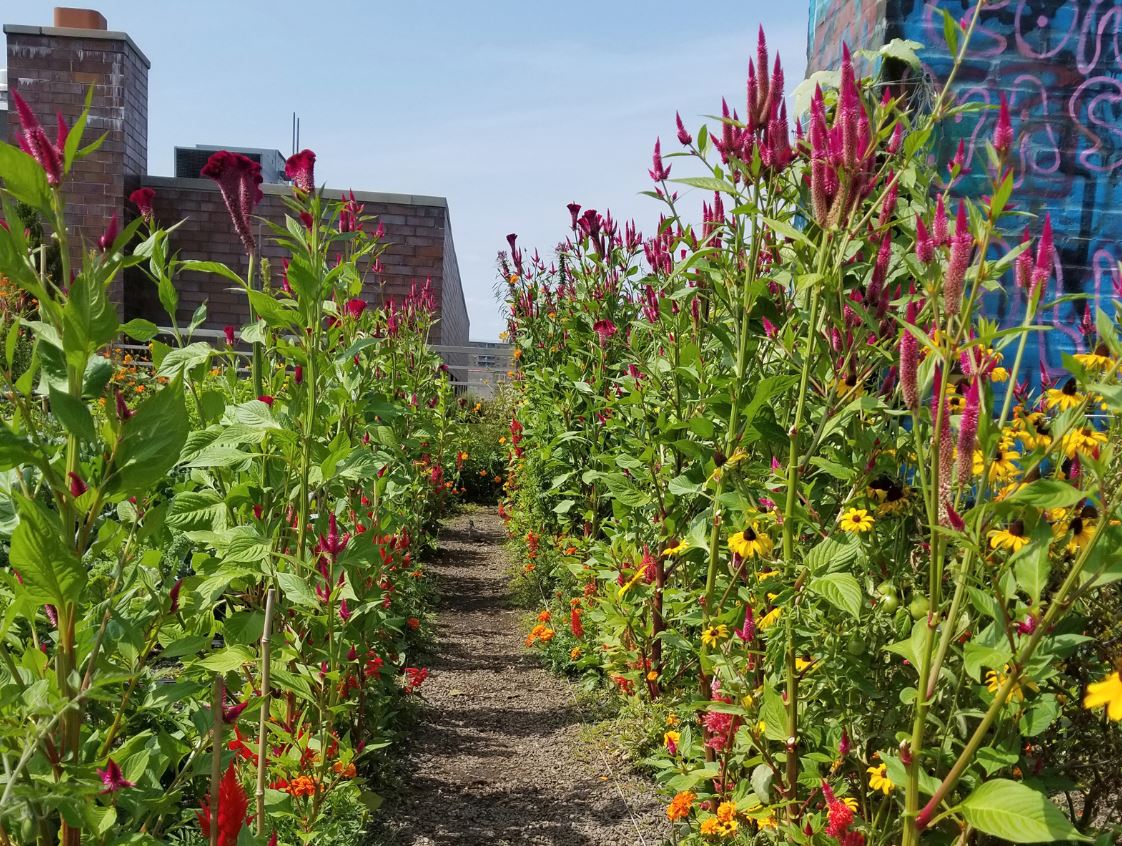 The 5-story brick Pre-Law tenement was built in 1872 by architect and owner J.G. Davenport and the builder was L.K.Osborne.  The first floor held shops with 16 families living above.  The original stone lintels and sills in the Italianate style have since been painted black and the pressed-metal cornice is missing.

Pushing back against the gentrification happening in the neighborhood in the 1980s, many abandoned buildings were taken over by squatters.  C-Squat was opened in 1989, and once had a skate ramp inside.  The Museum of Reclaimed Urban Space opened in the storefront in 2012 and provides education on local history.  In the early 2000s, the city attempted to kick out the squatters from the 30 buildings they had claimed.  In 2002, 155 Avenue C was given to the squatters and they were allowed to develop their home as low-income co-ops, this one known also as the See Skwat. 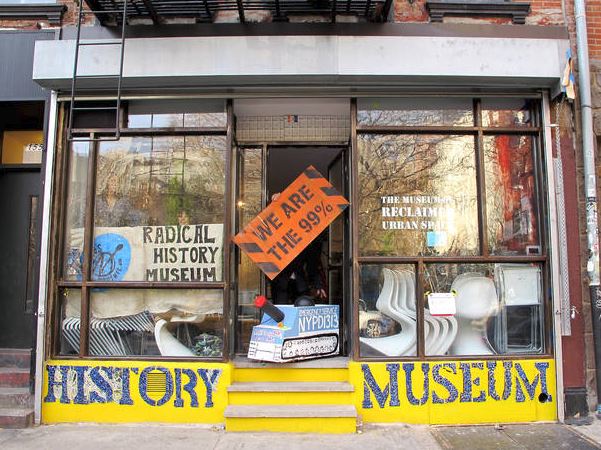 This pre-law tenement was originally constructed as part of a row of three. The other two buildings have since been demolished. The original owner, John G. Costar, became very wealthy when he sold his previous property to John Jacob Astor for the construction of the Astor House.

This building was opened in 1986. Some of the squatters utilized oil drum wood burning stoves. They put on art shows and plays in their space and called their gallery and community Bullet Space. In 1998, the New Museum of Contemporary Art held an exhibition that showcased Bullet Space’s art, poetry readings, and performances. In 2002, the building was part of the deal negotiated by the City as part of the UHAB-aided project to obtain mortgages for the squats to become tenant-owned limited equity co-ops. Bullet Space HDFC was the first of these buildings to become tenant-owned.   Artist Rolando Politi, who created the “Winter Flowers” installation that adorned La Plaza Cultural de Armando Perez Community Garden on East 9th Street and Avenues C, also lives here.

See the other seven buildings on the tour here.