Part of our blog series Why Isn’t This Landmarked?, where we look at buildings in our area we’re fighting to protect that are worthy of landmark designation, but somehow aren’t landmarked.
I’ve walked by 86 University Place between 11th and 12th Streets, aka “Mittelstaedt House,” countless times.  Based upon the unusually elaborate cornice alone, I have always thought it must have an interesting story behind it.  Well, our research on the building as part of our effort to secure landmark designation for this area of Greenwich Village and the East Village south of Union Square more than confirms that; from its German-immigrant history to its LGBT history, the building was also home to speakeasies, the “Mayor of Greenwich Village,” a hangout for great lesbian writers, and the man who helped bring public libraries to New York’s poor.  This building certainly has more than a few good stories to tell.

Prior to 1840, the entire block between 12th and 11th streets on the west side of University Place was owned by Thomas Lawrence. In 1841, it was subdivided into several lots, and P. H. Woodruff bought the lot upon which 86 University Place now stands (the building was numbered 50 University place prior to ca. 1900) and built a home on the site which was later expanded to become the structure we see today.
We know that not long after it was built, in the 1840s and ’50s, 86 University Place was home to the successful businessman Benjamin H. Field. Field had an almost unparalleled history as one of 19th century New York’s great philanthropists; just a partial list of his credits include co-founding and serving as President of the New York Free Circulating Library — New York’s first and largest free lending library, which eventually became part of the New York Public Library; serving as President of the New-York Historical Society, Home for Incurables at Fordham and the New York Eye and Ear Infirmary; and serving as a Trustee or Director of the Society for the Prevention for Cruelty to Children, Roosevelt Hospital, Green-Wood Cemetery, the American Museum of Natural History, and many other charitable organizations.

Following the German revolutions of 1848-49, waves of German immigrants came to New York and transformed this neighborhood, and especially the area to the east, into Kleindeutschland, or Little Germany. In the latter half of the 19th century, only Vienna and Berlin had a larger German population than New York City. German immigrant Bernhard Mittelstaedt purchased this property from a real estate dealer named Searls to live in and run his business, the importing and wholesaling of human hair to make wigs.

Bernard honored his wife Emma Amelie by naming the business E. Mittelstaedt, and they raised five children here; two daughters and three sons, two of whom would join the family business, which would expand into 84 University Place next door and adapt to meet new styles and increasing demand. In 1880, Mittelstaedt  increased the size of the building to five stories and added a beautiful new cornice that prominently includes “E. MITTELSTAEDT – ESTABLISHED 1867.”

Emma Mittelstaedt passed away on April 22, 1908, and her funeral was held here in the family home. Bernhard passed away here as well on January 16, 1917. Their sons Bernard and Charles, and daughters Emma and Harriet, continued to live in the home. The two-story commercial addition you see today at the base of the building was added around 1919.

By 1937, a new and colorful character had entered 86 University Place’s history.  Barney Gallant had opened a restaurant on the ground floor called The Royalist. Gallant, a lifelong bachelor, was an opponent of Prohibition and gained celebrity as the first person in New York to be prosecuted under the Volstead Act in 1919 for serving alcohol (when police prepared to arrest several of his waiters for serving alcohol, Gallant took full responsibility, refused to comply with the law, and was sent to the Tombs for thirty days). Following this, he opened a series of successful speakeasies and cafes throughout the neighborhood that earned him the name “The Mayor of Greenwich Village.” Originally from Hungary, Gallant was a member of the Liberal Club in the 1910s, worked for a time as the business manager of the Greenwich Village Theater, and was Eugene O’Neill’s first roommate after his arrival in New York.

By 1945, daughter Harriet Mittelstaedt was the only remaining family member still in the building. From 1952 to 1959, the ground floor of 86 University Place housed “The Bagatelle” or “The Bag,” a popular lesbian bar run by Barney Gallant and frequented by famed lesbian writers Audre Lorde and pulp-novelist Ann Bannon. Like many other gay and lesbian bars in Greenwich Village at the time, the Bagatelle was run by the Mafia, since such establishments were considered illegal, and frequently raided by the police. “The Bag” was known to attract a largely working-class clientele, had a small dance floor, and guards meant to keep gawkers and other “undesirables” out.  Employees at the Bagatelle would switch on a red light when the police were entering for a raid, so patrons knew to scatter or try to hide any activity for which they could be arrested, which included dancing with someone of the same sex or wearing clothing considered inappropriate for their gender. 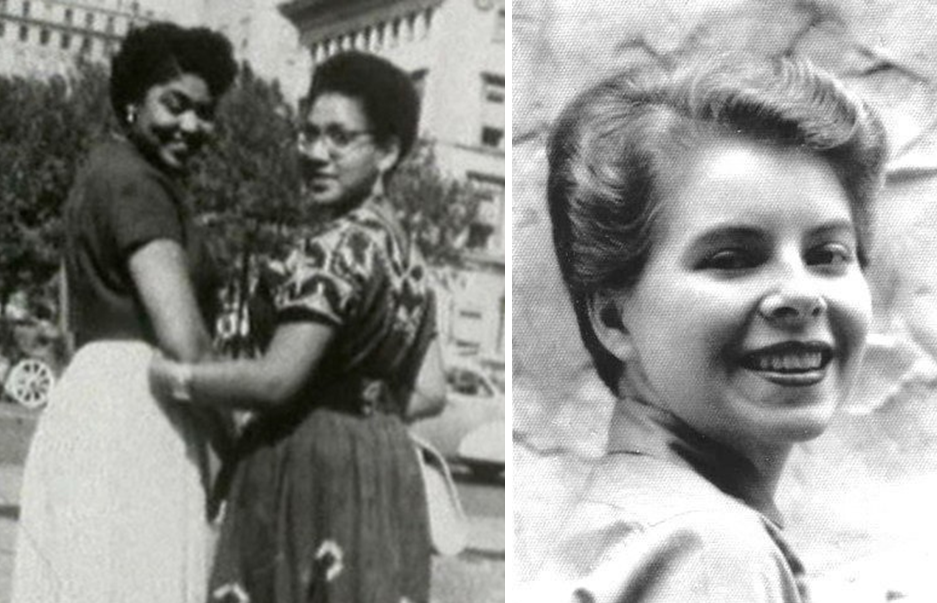 In 1958 Harriet donated the property to NYU with the proviso that she be allowed to live out the rest of her life there. She died at St. Vincents Hospital in 1964.

Since the early 1990s, Mexican Restaurant El Cantinero (“the bartender”) has been located in the building’s two lower floors where The Royalist and the Bagatelle had previously been located.

Want to help get this and other buildings in the area landmarked?   Send a letter here.