Looking for a great read about Greenwich Village or the East Village? Check out this list of always essential classics, and scroll to the bottom for a list of websites of local independent bookstores where you may be able to order these or other fine reading material.

THE DEATH AND LIFE OF GREAT AMERICAN CITIES by Jane Jacobs. 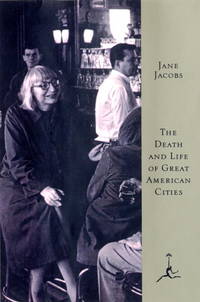 Perhaps the most influential book ever written on city planning and historic preservation. The author’s assault on the reigning orthodoxies is expressed through a lovingly detailed portrait of life on Hudson Street in the Village. 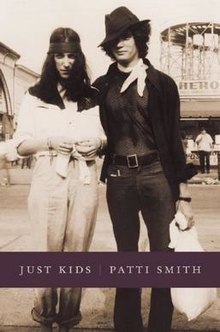 A lyrical account of traversing the city when very young, in the late 1960s and 70s, before becoming a musician and poet.  There was “a thick psychedelic atmosphere” on St. Mark’s Place, breakfast for two cost fifty cents at Waverly Diner, and “one could still feel the characters of Henry James and the presence of the author himself” in Washington Square.

KAFKA WAS THE RAGE: A Greenwich Village Memoir by Anatole Broyard. 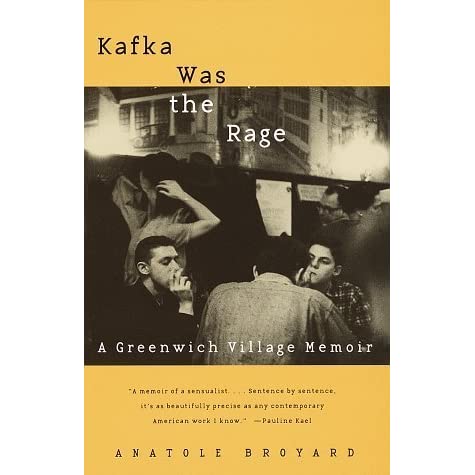 The author took Meyer Schapiro’s art history classes at The New School and hung out with other writers at the San Remo. He opened a secondhand bookshop on Cornelia Street in 1946, a time when “there were people in the Village who had more books than money.” 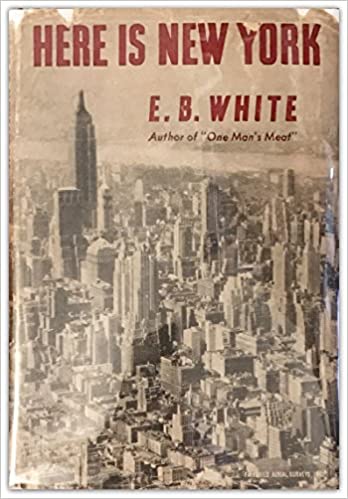 This pocket-sized book was published in 1948, but still remains a perceptive and loving evocation of the city.  It’s also prescient; the author notes that “The intimation of mortality is part of New York now … in the black headlines of the latest edition.”

CITY ON A GRID: How New York Became New York by Gerard Koeppel. 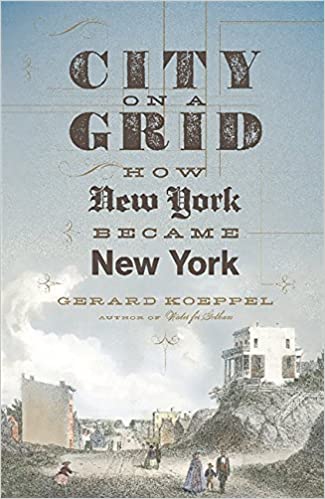 The Commissioners’ Plan of 1811 – which mapped the street grid of Manhattan – was created in the Village, on the corner of Christopher Street.  “If Manhattan has a subconscious, it’s the angular numbered street plan that, for two centuries, has informed the island’s destiny.”

A FIERCE RADIANCE by Lauren Belfer. 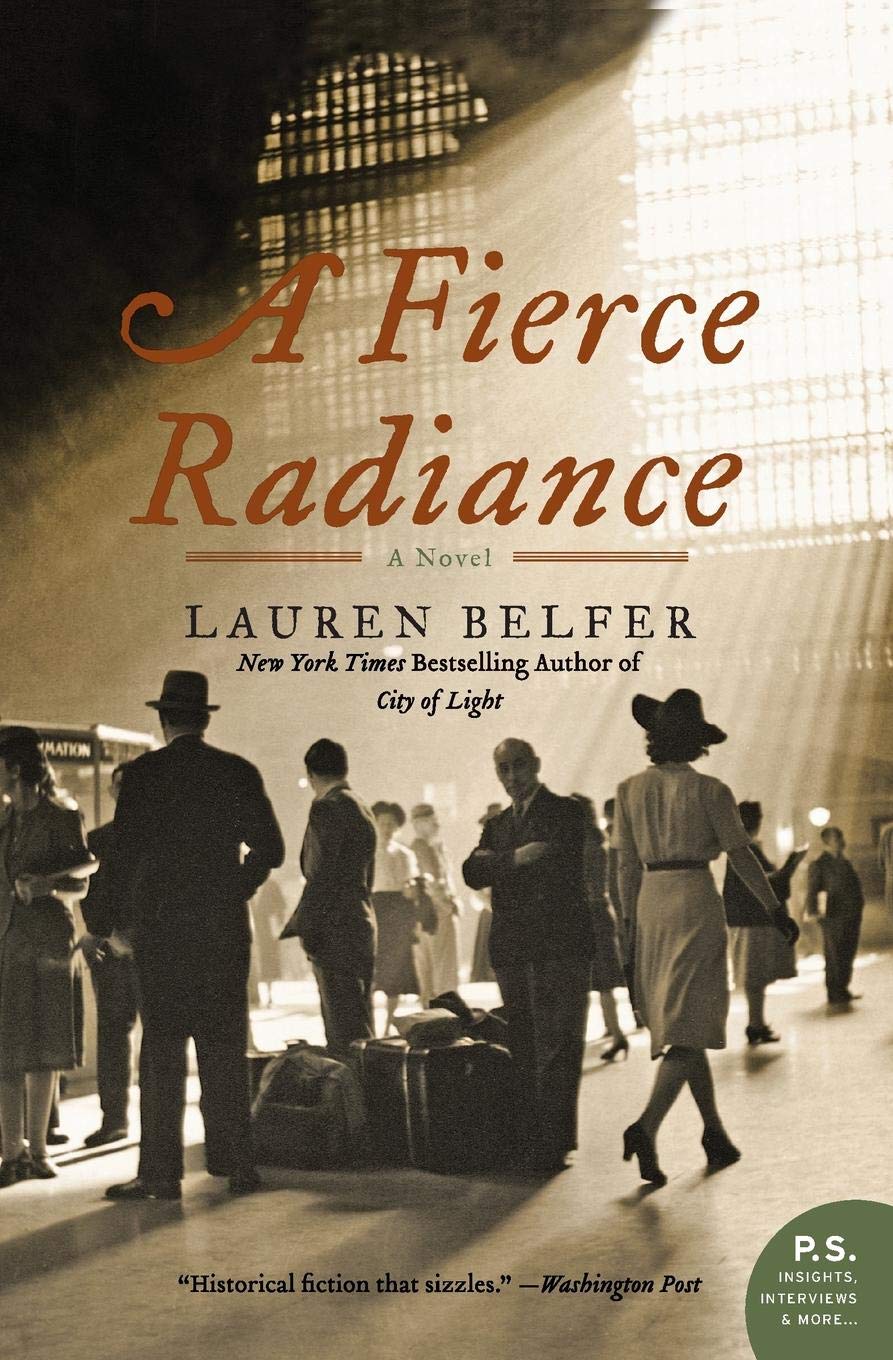 This suspenseful novel is a medical thriller that takes place during World War II, when the earliest trials of a miraculous new drug were underway.  The narrator is a Life magazine journalist following this race to develop life-saving antibiotics – with  background stories of blackmail, espionage, love, and the Village.  The medication is of course penicillin. 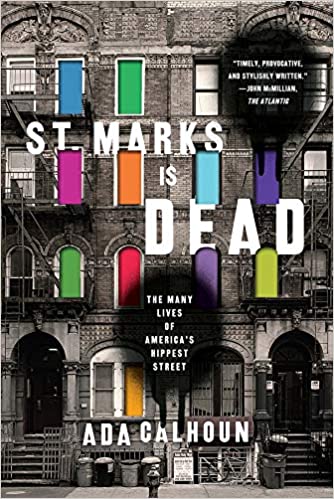 A vivid history of perhaps the most idiosyncratic street in the East Village. The author, who grew up on St. Mark’s Place, traces its origins as a Dutch farm in the 17th century, to the artistic and political movements over the decades.  James Fenimore Cooper, Leon Trotsky, Allan Ginsburg, Andy Warhol, and E.V. Grieve are all part of its story. 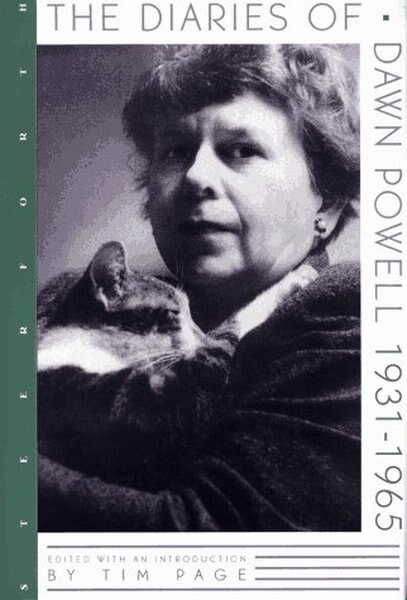 Engaging journals of a writer known for her satirical novels.  “The Village is my creative oxygen,” Powell noted in her diary pages, describing her peregrinations to Village speakeasies and cafes. The Wicked Pavilion is known as her Hotel Lafayette book, just as The Golden Spur is caller her Cedar Tavern novel. 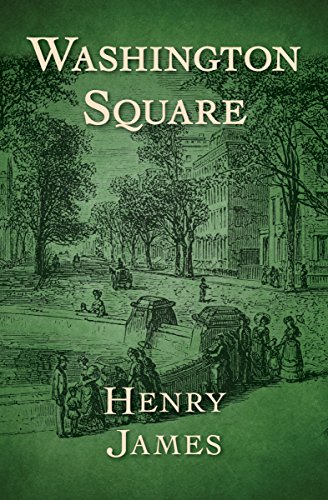 A heartbreaking story with complex moral questions. Much of the drama – in which a guileless young woman is dominated by her father – takes place in a handsome red brick house, “solid and honorable,” on the north side of the Square.  Henry James was born just steps away from here, on Washington Place. 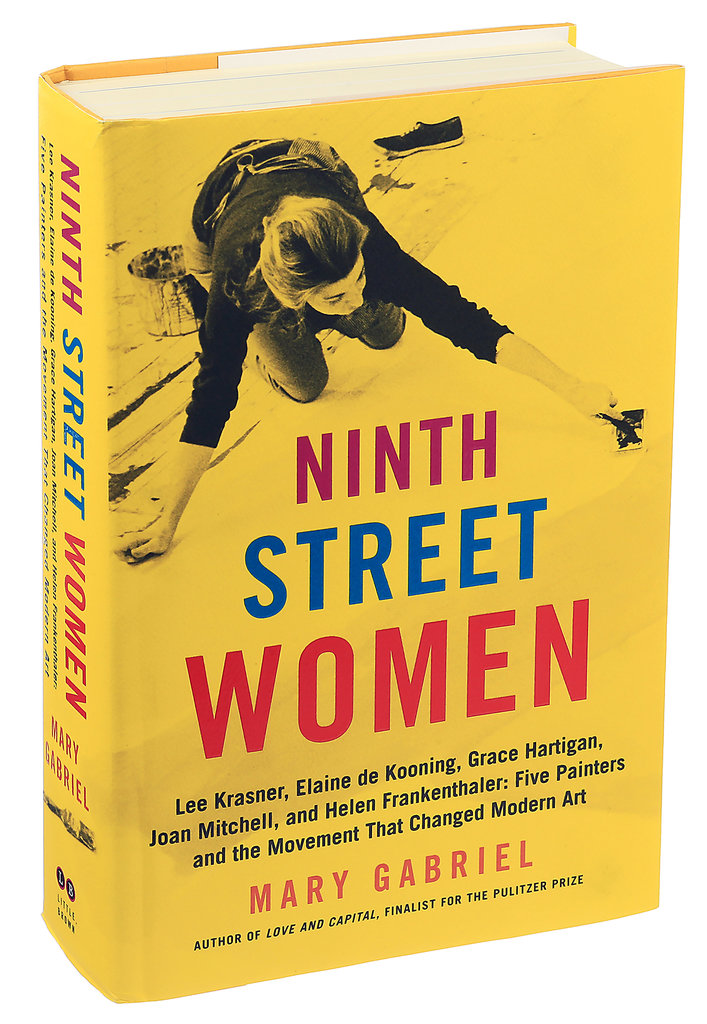 The sub-title says it all – Lee Krasner, Elaine de Kooning, Grace Hartigan, Joan Mitchell, and Helen Frankenthaler: Five Painters and the Movement That Changed Modern Art. These remarkable, bold artists carved paths for themselves in the competitive male-dominated world of Abstract Expressionism.

THE POWER BROKER: Robert Moses and the Fall of New York by Robert Caro. 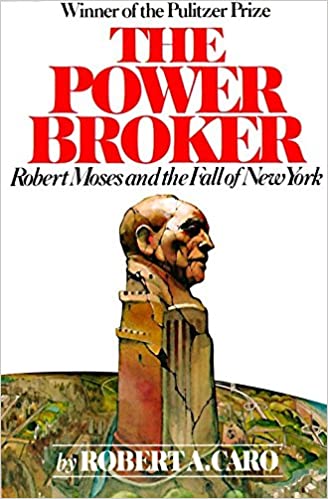 This monumental biography chronicles the life and times of the legendary public-works czar, while doubling as an extraordinary history of politics and planning in 20th century New York.  Every New Yorker should read this classic. (It’s true that it has more than a thousand pages, but perhaps you finally have time to read long books.) 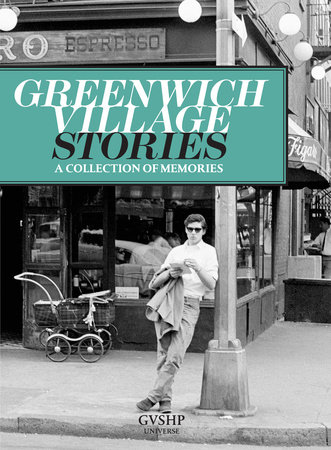 A love letter to Greenwich Village, written by artists, writers, musicians, restaurateurs, and other neighborhood habitues who each share a favorite memory of this beloved place. The sixty stories in this collection of Village memories are exuberant, poignant, original, and vivid-perfectly capturing the essence of the Village.

Every corner of the Village is represented in the book: recollections of jazz clubs and existentialism on Bleecker Street, rock music at St. Mark’s Place, folk singers in Washington Square Park. There are stories of Hans Hofmann teaching modern art on 8th Street and Lotte Lenya performing in The Threepenny Opera on Christopher Street. Decades later, Brooke Shields muses on renovating a brownstone and finding history behind its walls; and Mario Batali lyrically describes a Sunday morning walk through the food markets of Bleecker Street. The stories are complemented by a wide range of photographs by iconic figures such as Allen Ginsberg, Rudy Burckhardt, Berenice Abbott, Saul Leiter, Ruth Orkin, and Weegee. Paintings depict elegant red-brick facades and raffish Hudson River piers, now restored; theater posters spotlight Karen Finley and John Leguizamo. This is a book for those who are already beguiled by the Village as well as those just discovering this fabled place.

Order from Greenwich Village Stories Village Preservation here — all proceeds support our work.  See below for a list if local independent bookstores where you can seek to purchase these and other fine books.

Special thanks to Judith Stonehill for compiling this list and writing the descriptions.

Websites of some local independent bookstores: