This eight-story building on the northwest corner of 12th Street and Fifth Avenue is located just outside the Greenwich Village Historic District (the house directly to the west at 11 West 12th Street, and First Presbyterian Church located just across 12th Street, are both in the district and therefore landmarked).  The building was however listed on the State and National Registers of Historic Places in 2006 based upon its significance to the history of commerce and its architecture. According to the listing, the former Macmillan Publishing Company Headquarters was built between 1923 and 1924 to be the new headquarters of the American branch of the prominent British publishing house. Macmillan grew from a small London bookstore founded in 1843 into one of England’s most important publishers. Its American branch, founded in 1869, eventually became the largest publisher in the United States. The American company hired the firm of Carrere & Hastings; Shreve Lamb & Blake to design their new headquarters building. Carrere & Hastings were nationally known for such major New York monuments as the New York Public Library at Fifth Avenue and 42nd Street, while Shreve Lamb & Harmon would design the Empire State Building. 60 Fifth Avenue combined streamlined Beaux-Arts detailing with steel-cage construction to help the commercial building fit into the residential precincts of lower Fifth Avenue, winning it an award from the Fifth Avenue Association. 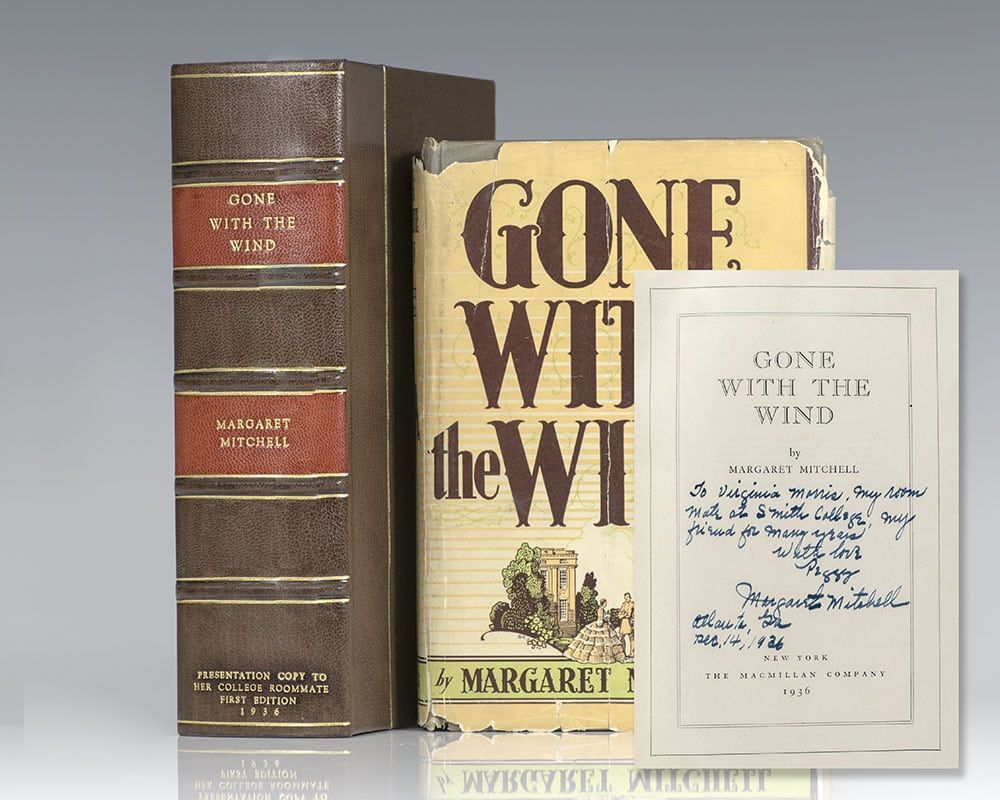 Macmillan was one of the first foreign publishers to locate a branch in the United States, reflecting the growing importance of the American market. During its time at 60 Fifth Avenue, Macmillan grew to become the largest publisher in the United States. While the Depression years were challenging for Macmillan, they nevertheless prospered, in no small part due to the success of their American operation, headquartered here, and their publication during this time of Margaret Mitchell’s wildly popular “Gone With The Wind” in 1936. 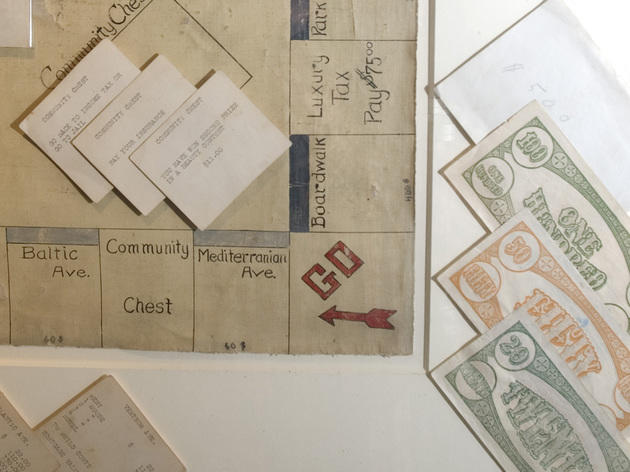 In 2010 NYU purchased the building and about five years later moved offices into the building.

Village Preservation research has uncovered exciting and illuminating information about the significance of the area of Greenwich Village and the East Village south of Union Square — you can read it all at www.gvshp.org/research.  We have proposed extending landmark protections to the area.  With increased pressure on the area from the construction of the 14th Street Tech Hub and the demolition of the St. Denis Hotel (799 Broadway/80 E. 11th Street; 1855 – being replaced by this), the time is now for the city to act to protect this incredibly historically rich but endangered area.

To send a letter urging the City to protect this vital history and neighborhood, click here.