Given the challenges we’re all facing right now, this year’s program took on special meaning, as we honored nine amazing individuals and businesses who have contributed immeasurably to our neighborhoods.  We’re told that at this year’s ‘Oscars of the Village,’ there wasn’t a dry eye in the (virtual) house.

Serving the community for 36 years, this local pharmacy plays a more critical role now than ever. During the AIDS epidemic, Village Apothecary distinguished itself with herculean efforts to care for and support a local community ravaged by the disease. In the years since they have earned a reputation for their personal touch and high level of community and customer service that no chain can provide, and a dedication to serving those most in need, including seniors and the homebound. They continue to go above and beyond to provide an essential service for which there is an especially great need today.

Celebrating their 25th anniversary this year, Chess Forum is the last remaining piece of the once-thriving “chess district” south of Washington Square.  Known and beloved by chess masters across the globe and casual players alike, Chess Forum lets you come in and play chess with a beginner or expert, and has an unrivaled assortment of products connected to chess and other games.  The store is the life passion of owner Imad Khachchan, who believes chess is the great equalizer of people from all walks of life, creating a common language that cuts across boundaries.

Opened in 1963 in the shell of a turn-of-the-century fire station, Cinema Village is the oldest continuously operated cinema in Greenwich Village and one of the oldest continuously operated art cinemas in New York City. Owned and operated since the 1980s by Nick Nicolau, who immigrated here from Cyprus at age 12, and his family, the theater has focused on limited engagements of highly alternative first-run programming and vintage classics.

Founded in 1974 by Ray Alvarez, who can still be seen every evening working the night shift at the store, Ray’s Candy Store is considered by many the heart of the East Village. Its egg creams, soft serve ice cream, beignets and Belgian fries are legendary, but Ray’s is best known for its atmosphere and sense of community. Ray (real name Asghar Ghahraman) was born in 1933 and fled the Iranian Navy to come to the U.S. in 1964.  His alias hid his undocumented status, though he was granted amnesty in the early 1980s and became a citizen in 2011.

One of a small number of surviving and thriving bookstores in our neighborhoods, this unique establishment is loved (and frequented) by local residents and non-residents alike.  Located in a small space on the corner of Perry Street, Idlewild has nevertheless made a name for itself with an impressive selection of travel books and language classes. Local resident/owner David Del Vecchio worked for ten years at the United Nations as a press officer, traveling to conflict zones in Asia, Africa, and South America. His vision for Idlewild has always been the creation of a “community,” not just a business.

9th Precinct Community Affairs Detective Jaime Hernandez has served the East Village for over 25 years, and has been a true liaison between the precinct and the community. Hernandez has received consistently high praise from community leaders, advocates, and neighborhood residents from all walks of life alike for his ability to build bridges and navigate the challenging world of community policing, forging a strong relationship between the police and the local community.

George served on the Westbeth Artists Residents Council for twenty-one years, seventeen of them as its president. An active volunteer and fundraiser for God’s Love We Deliver, AIDS Ride, and the Elizabeth Glaser Pediatric AIDS Foundation, George also helped lead Westbeth and its residents through the incredibly difficult recovery from Sandy, when the lower floors of the complex containing residents’ artworks were flooded and many apartments evacuated for long periods of time. George is currently running the Emergency Response Committee at Westbeth to help residents of the affordable housing artists complex, many of whom are elderly, cope with the COVID-19 pandemic.

Founded in 1935, this NoHo institution embodies the inspiring New York story of hard-working immigrants achieving their dream of owning the business that had employed them for years. Threatened with competition from chain stores and the squeeze of the ever more frenzied local real estate market, after several moves locally M & D found a new home and has prospered providing the personal service and specialized products others cannot offer. During the COVID-19 pandemic, they have continued to provide essential services and products to neighbors while taking care to protect the health and safety of their employees and patrons.

Over the past 27 years, owners Gary and Jolie Alony have built a loyal community around their family-run pharmacy and health and beauty supply store.  In addition to providing personal service, the Alonys make many of their own products on site.  Perhaps even more notably, Thompson Alchemists hosts the twice-monthly “Medicine Show” of live musical performances in the shop, reminiscent of the Village hootnannies of the past. After 9-11 they were one of the few operating pharmacies below Houston Street, and during the COVID-19 pandemic, they continue their tradition of critical service during the most challenging of times.

Click here to see past awardees by year or in alphabetical order. 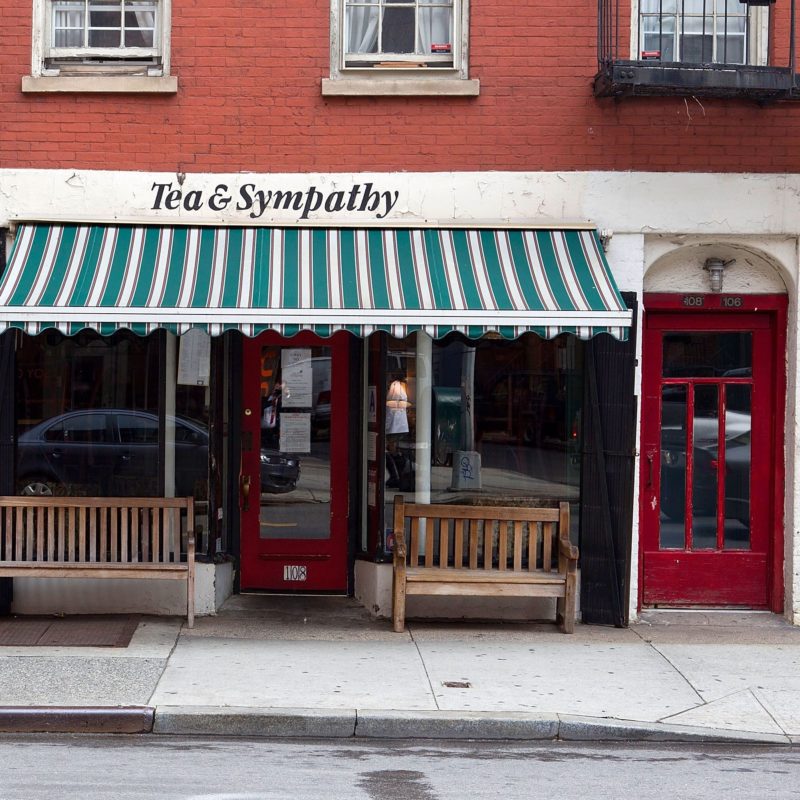 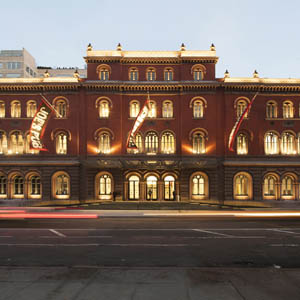 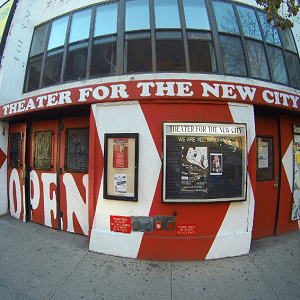 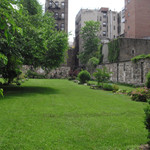 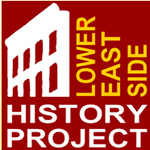 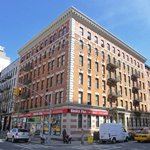 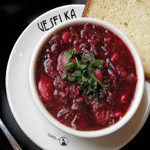 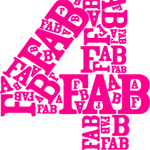 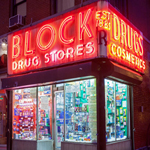