Village Preservation
About Us / Our Team

Joey comes to us from the Flushing YMCA where he served as the Fund Development and Communications Director for the last two years, and helped guide both their internal and external communications plans as well as their major fundraising planning. Before the YMCA, he worked in a similar capacity at Greenwich Village’s First Presbyterian Church, overseeing a $2.1 million fundraising campaign to repair and preserve their historic bell tower. He received his bachelor’s degree at NYU in 2007 in film production, and has not stopped creating ever since!

Joey has over 15 years of experience as a graphic designer, including many as a videographer and editor. He hopes these skills will help to elevate the amazing work that Village Preservation has already done and provide a roadmap for the future of its presentation and outreach. We are sure you will be seeing his posts on social media very soon, as well as his interactivity with our dedicated community.

A native of Queens, Joey returned to New York after several years in Portland, Oregon. He’s now living here again with his wife, Lauren, and their Pembroke Welsh Corgi, Joon. 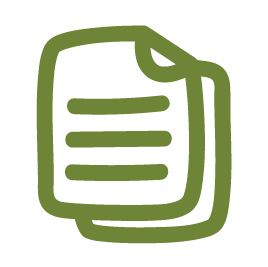