Off the Grid Podcast

Sharing stories of our neighborhoods’ incredible history and colorful characters

Village Preservation · The Road to Women’s Suffrage: Three Remarkable Leaders of the Movement

The 19th Amendment to the Constitution, adopted one hundred years ago, ensured that “The right of citizens of the United States to vote shall not be denied or abridged by the United States or by any State on account of sex.” This was the culmination of decades of work by suffragists to eliminate sex-based discrimination in voting rights. While Native American and Chinese American women and men nationwide, and African American women and men in many parts of the country, still could not vote, sex was no longer a barrier to the franchise. An array of people and places in Greenwich Village, the East Village, and NoHo played key roles in this movement. This podcast focuses on three such remarkable women: African American Sarah Smith Garnet, Chinese American Dr. Mabel Ping-Hua Lee, and Julia Ward Howe. 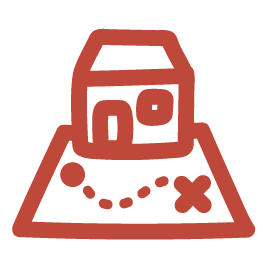 Village Preservation · Doctors That Were In The House: Blackwell Sisters and Dr. Rebecca Cole, Bleecker Street

Here we look at women medical pioneers Elizabeth and Emily Blackwell and Dr. Rebecca Cole. In times of great uncertainty or need, special people emerge to address challenges that face us all. Often it starts with the plight of the most vulnerable among us, which if not attended, can spread to the larger society. This Women’s History Month we took a look at such special figures — women who lived and worked in our neighborhoods and set an example of perseverance, education, and healthcare for all — Dr. Elizabeth Blackwell here sister Emily and their colleague Dr. Rebecca Cole. 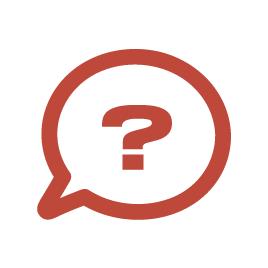 Favorite Clubs of Greenwich Village and the East Village

Since we can’t go out or listen to live music, here is a look back at some of our favorite clubs and performance spaces in Greenwich Village and the East Village. From the all African American performances of the Savannah Club to the 80s hot spots Pyramid Club, the first drag landmark in addition to The Ritz and Webster Hall, we hope you will enjoy this dance down memory lane. Link to the African American Guided Tour of the neighborhood mentioned in this episode here: bit.ly/AfricanAmericanTour

The Rise of Abstract Expressionism, focusing on two of the most prominent early figures in the field. Hans Hoffman and Jackson Pollock both lived and created in GreenwichVillage at a pivotal time for the art world. Enjoy the images on the original blog posts at: gvshp.org/blog/2019/03/21/hans…ann-and-the-village/ and gvshp.org/blog/2020/01/17/why-…-of-jackson-pollock/ 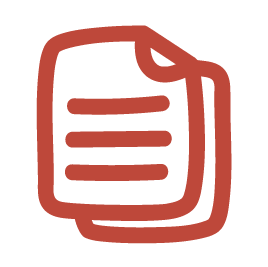 Aviatrix Amelia Earhart is a household name for shattering a record-breaking 18,415-foot glass ceiling in her airplane. Almost as famous is her mysterious disappearance during her attempted around-the-world flight in 1937. Earhart was less a household name for her other qualities and achievements, which we celebrate today: a staunch and vocal feminist, an author, a social service worker, a fashion icon, and, for a time, a Greenwich Village resident.