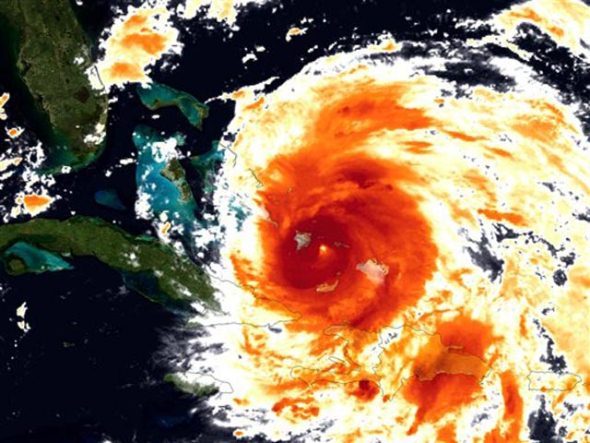 With Hurricane Irene on the way, the city is bracing for some possible high winds and flooding associated with the storm. WNYC made a handy interactive map that highlights parts of our neighborhoods that may be vulnerable to flooding during an intense storm. In addition to the important flooding information, the map also indirectly reveals a little bit of the topographical history of Manhattan.

When many think of the extension of Manhattan’s shoreline,  areas far downtown and relatively new developments like Battery Park City come to mind. But much of what we think of Manhattan’s waterfront line was artificially created from a much was a narrower island with a low-lying, marshy coast, and the East and West Villages are no exception.

A quick look at the incredibly detailed Viele Map of Manhattan, which shows the island’s original waterfront and interior waterways, shows that much of the areas in our neighborhoods that are susceptible to flooding are the ones that were built on landfill. It’s incredible to think that almost all of what is today Alphabet City was essentially tidal marshland at the eastern end of the Peter Stuyvesant estate until the beginning of the nineteenth century.  This swampy area, which would be filled in to create the Dry Dock District, apparently contained a now lost island that became favorite place for children to ditch school and do some fishing.

Compare these images from the Viele Map of the original East and West Village coastlines with the current flooding projection map from WNYC below. You can view the entire Viele Map of Manhattan here.