Recently, I responded to a portion of a recent “report” by the Real Estate Board of New York (REBNY) that (incredibly, but predictably for REBNY) blamed the retail vacancy crisis impacting our city on landmarking and historic districts. In that case, they misrepresented and inflated the number of days until storefront permit is issued by the Landmarks Preservation Commission by 40-60%. Today I will look at another REBNY misrepresentation regarding population levels.

REBNY wants you to think that if a neighborhood achieves historic district designation, a mass exodus of people ensues, with only a few strolling zombies left and no foot traffic, resulting in no one shopping and stores closing. REBNY asserts the number of households in the West Village declined by 9.7% from 2000 to 2016, as if this was a unique trait only to this area. It is unclear what they refer to as the West Village and where any of their numbers come from, but I looked at a variety of sources and found them to be misleading.

For this purpose, I  looked at population trends in 14 Census Tracts over time.[1]

So the decrease was not nearly as dramatic as REBNY would have you believe.  And while the overall population of New York City has increased over the last fifteen years, there are almost as many parts of the city where the population has decreased as parts where it has increased, making this a very common phenomenon.

Population decreases are not only common, but do not correlate with landmark or historic district status.

According to the WNYC Manhattan map, of 297 total Census Tract based on US Census data, from 2000 to 2010, 129 Census Tracts experienced or 43% of census tracts in Manhattan experienced a decline in population during that time.  Despite what REBNY would have you believe, this is not an isolated phenomenon in the West Village, or one that could even remotely be attributed to sensible zoning protections and historic districts.

Stay tuned as we explore and expose other inaccuracies and misrepresentations found in the REBNY report. 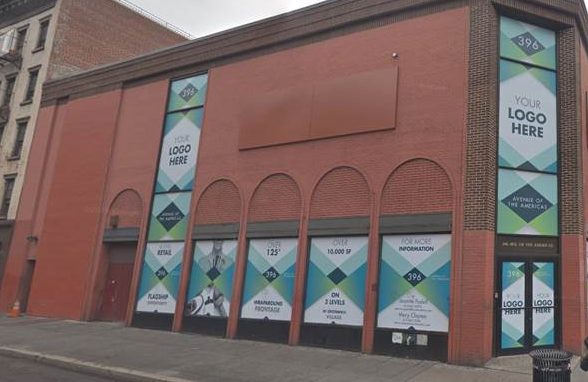