The Village is a very far cry from the Nebraska prairie where Willa Cather spent much of her childhood.  But her most productive writing period was indeed while she lived in various apartments in the Village, where she lovingly and vividly wrote about the people and places she knew and cherished from her childhood in that distant place.

Cather spent some time in Pittsburgh, PA as a young journalist. In 1906 she moved to New York after being recruited by Samuel McClure to write for his muckraking magazine, McClure’s. She resided in Greenwich Village from 1906 until 1927. 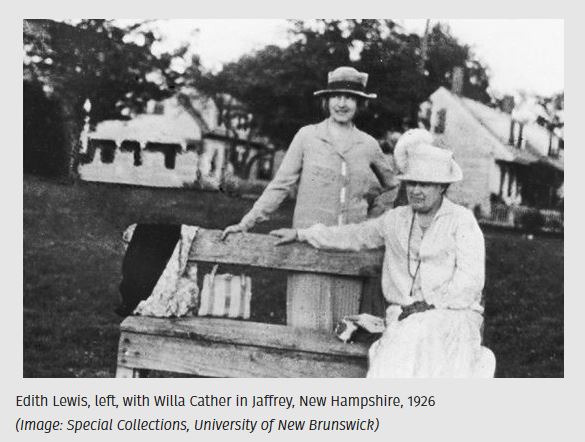 During the first few decades of the 20th century, Greenwich Village was a hotspot for a thriving bohemian and radical literary scene. Writers such as Theodore Dreiser, Eugene O’Neill, Dylan Thomas, and Edna St. Vincent Millay were attracted to its open nature and flourishing art scene. Cather was attracted as well to the Village’s European bohemianism, small-town domesticity, and laissez-faire attitude toward unconventional sexuality, but was not attracted to the party-loving lifestyle favored by the lit scene of the time. Cather’s short story “Coming, Aphrodite!,” originally published in H. L. Mencken and George Jean Nathan’s magazine Smart Set, is set in the Village and shows her dissatisfaction with the increasing bohemianism of the neighborhood. 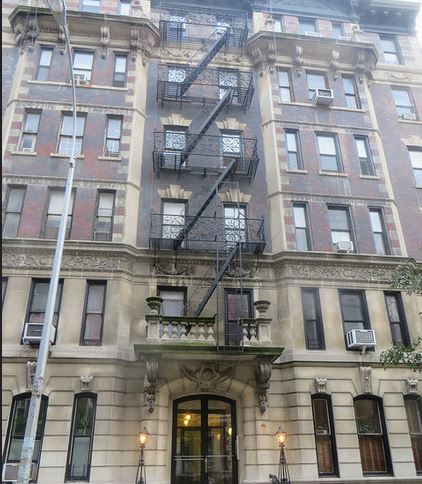 In her early years, she lived at 60 Washington Square South, then at 82 Washington Place, where she wrote her first novel, Alexander’s Bridge. Later, she moved to 5 Bank Street with her lifelong companion, Edith Lewis. They remained there until 1927 when the building was torn down to build the 7th Avenue subway.  It was at 5 Bank Street that Cather wrote some of her most critically acclaimed books and stories. Cather’s novels O Pioneers! (1913) and My Antonia (1918) explore the stories of immigrant pioneers in Nebraska.  Cather won the Pulitzer Prize in 1922 for her novel One of Ours, which depicts a Nebraska native who goes to fight in WWI.  In 1927 she published what is widely considered to be her masterpiece, Death Comes for the Archbishop.