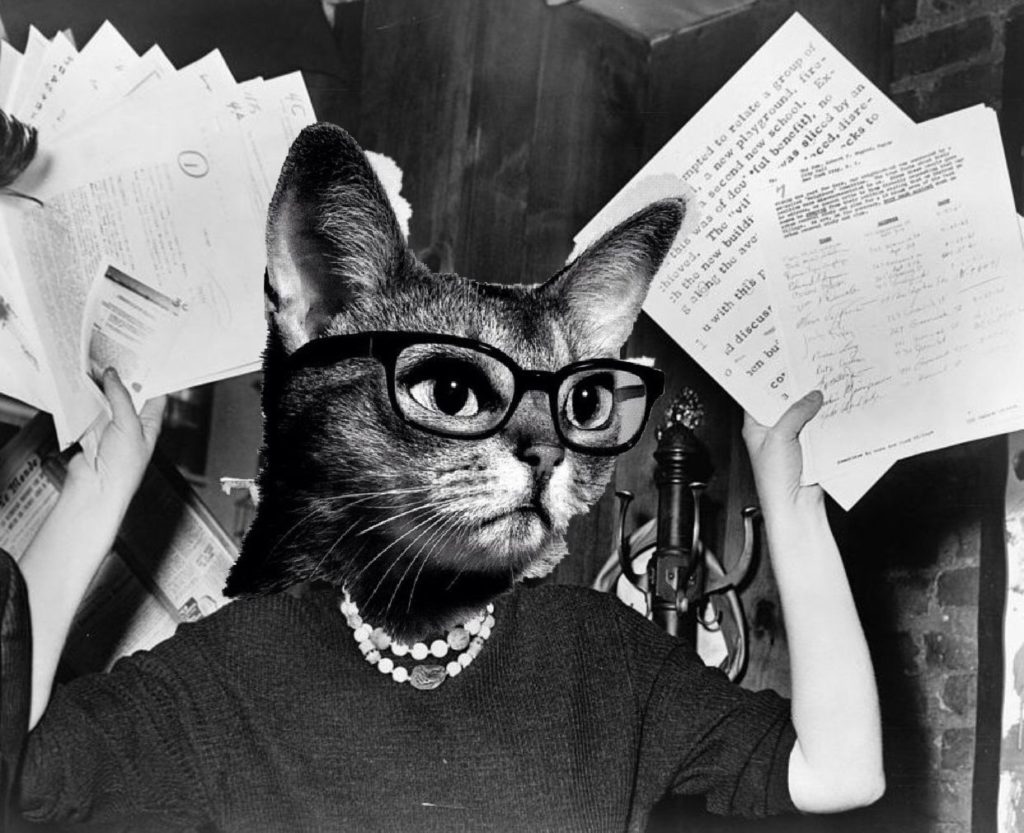 August 8th is International Cat Day! From pets to pest control, cats make up an important but often overlooked part of NYC and its neighborhoods.  In the Village, you can not only find them in many of the bodegas that dot the neighborhoods, but also in a few areas dedicated to rescuing cats and finding homes for them.  Some Village cats even have their own famous, internet presences.  Today, we are switching from preservation to purr-servation, for the Village’s favorite, four-legged residents.

When it comes to rescuing cats, two East Village locations are the first to come to mind: Ollie’s Place and Whiskers Holistic Pet Care.  Ollie’s Place is located on 9th Street between 1st Avenue and Avenue A, and is run completely by volunteers.  They rescue and rehabilitate New York City strays, as well as help them get adopted in good homes.  Additionally, they foster cats, as well as open their doors to visitors who want to come in and play with them.  Though we’re always quick to point out the history, the people, and the architecture of the Village and its neighborhoods, we wanted to point out that it is also a great place and welcoming place for our four-legged and furry residents.

Whiskers, also on 9th Street and just off the northwest corner of 2nd Avenue, has been around since 1988.  It’s billed as the place to find alternatives to “…traditional invasive, harsh, chemically-based animal care products or methods.”  In addition to providing holistic and homeopathic pet care products, Whiskers also keeps a rotation of rescue cats in their window who are available to be adopted.

Bodega cats are an iconic part of the NYC landscape, and the Village is no exception.  In our neighborhoods, there are two that even have their own following, though one of them was because of unwanted criticism by a judgmental patron.  A fixture of the S.K. Deli Market on 2nd Avenue, Star’s good name was recently besmirched last year in a Yelp review as a shop patron was aghast at the sight of this friendly feline.  Luckily, customers rushed to the cat’s defense and called out this naysayer on their feline-phobic musings, and the review was taken down.  Much like bodegas are fixtures in NYC neighborhoods, cats are fixtures in NYC bodegas.  The cats provide pest control to the businesses, who in turn will offer them food, shelter, and a permanent home off of the streets.  Though bodega cats are technically not allowed under law by the Department of Health, these shops are rarely if ever fined for having them in their business.  Brooklyn Animal Action (BAA) even released a flyer on everything bodega owners should know about owning and maintaining a bodega cat.

In a more positive turn of events, and shifting away from the East Village, Reminiscence in the West Village has their very own shop cat named Valentina who can be found wandering their store or greeting customers at the counter.  A Fifth Avenue fixture, Reminiscence is a vintage shop that offers “a wide array of novelties, goofy gifts, costumes, toys, housewares and more!”  For many, Valentina is as much of a draw to the store as are their wares.  She’s named after Valentino, the nearby deli where she lived in the basement, and where a Reminiscence manager found her.  Though not on social media like many famous cats out there, Valentina was immortalized in the book Shop Cats of New York.

Otis Kidwell Burger might not be a name that quickly comes to mind, but she and her family have been a fixture in the Village for many generations.  Her great-grandfather was Sydney Howard Gay, a New Yorker who became a fierce abolitionist after taking a trip to the American South and seeing first-hand the horrors of slavery (but who is not, as is sometimes assumed, the namesake of Gay Street). Her grandmother, Mary Otis Gay Willcox, was a well-known activist and public orator in her time, who dedicated much of her activity to the suffragette movement.  In addition to having very active ancestors, Otis herself has also seen a great deal, from the protests of Jane Jacobs to throwing parties with very well-known literary figures.  Like Otis herself, Otis’s oral history conducted with GVSHP is a treasure trove of anecdotes about the Village, observations about what’s changed. 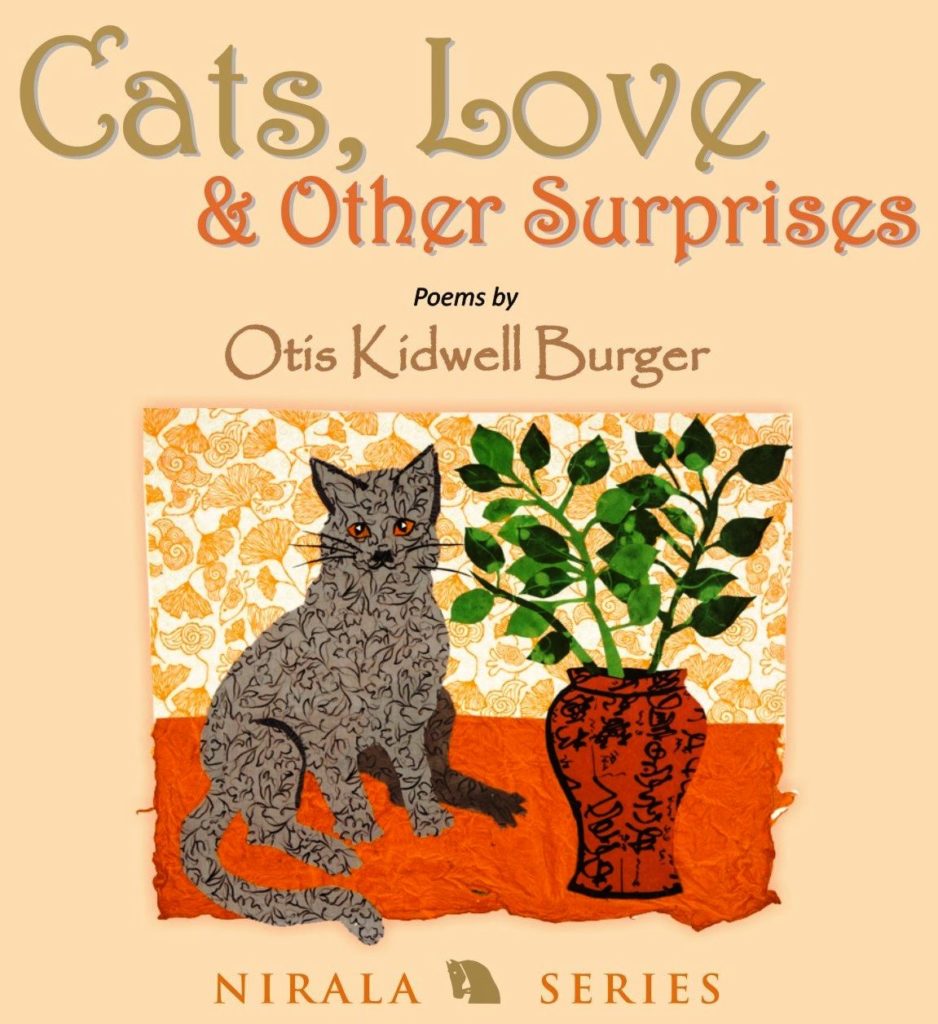 Otis is also a published author and poet herself.  She lives with her two cats in the 1836 building that she and her husband, Knox Burger, bought in 1959. Knox was a literary agent, who connected their family to the literary world. Otis’s most recent book, Cats, Love, and Other Surprises, is a book of poetry with illustrations by her daughter, Katherine Wilcox Burger. The book’s blurb describes how “Otis delights in the company of her cats in verse both whimsical and lyrical. Other poems reflect on a long life… these explore family memories, the vagaries of love, and the natural world, to which she is connected by both scientific curiosity (she was a zoology major at Cornell College) and philosophical questioning.”