If you’re not familiar with the Urban Archive App, now is a great time to delve into it.  GVSHP has partnered with Urban Archive extensively, and we’re adding one more way, which is centered around YOU. So much of what makes the Village special are your stories. And now, Urban Archive is creating an open collection, starting February 1st, to collect your stories.  They’re calling it “My Archive,” and GVSHP is partnering with many others to bring this special project to our community. So, it’s time to get your stories ready!

What is Urban Archive’s “My Archive”?

Dig into your family archives and join us in telling the story of our city. For the entire month of February, Urban Archive is collecting personal histories and photographs of New Yorkers captured on city streets across the five boroughs. 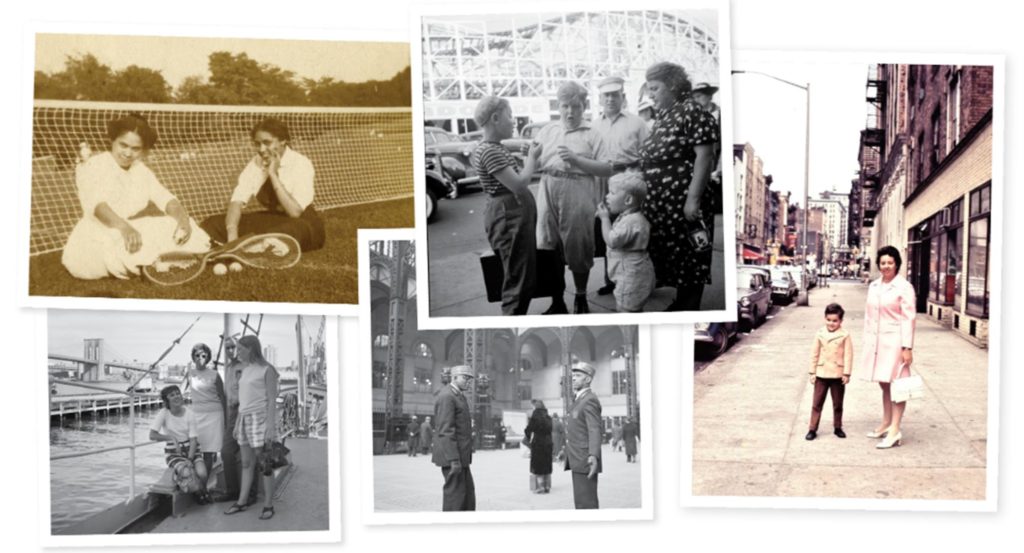 The call is open to anyone with a story to share, with a specific focus and interest in photographs that were taken in NYC before 2005. All photographs submitted must have been taken on a city street and/or in front of a building that can potentially be identified within the five boroughs. Each photo must also include at least one human subject.

What is Urban Archive?

Urban Archive is an iPhone app which geolocates all over New York City, holding dozens of photo archives, including GVSHP’s Historic Image Archive. The app lets you see the city as it was, while you’re walking through it as it is.

GVSHP’s and Urban Archive’s missions match up so nicely – we want to see what’s visible and invisible, we want to take time to notice what’s around us that ties our city to its roots.  In making those roots tangible, we see how important our neighborhoods are.

GVSHP has also partnered with Urban Archive to recreate historic photos, to host scavenger hunts, and to create walks of Bleecker Street, the Bowery, and Immigrant Heritage sites around the East Village.

We’re glad to be a part of this new “My Archive” project, and know that GVSHP’s community has some amazing photographs and stories. May the best entries win!

Photo credits:
Museum of the City of New York, Greenwich Village Society for Historic Preservation, and Museum of Chinese in America