The East Village and Lower East Side have many superb examples of repurposing abondanded buildings into beacons of culture. P.S. 122 at 150 First Avenue is an exemplar of how historic buildings in New York can thrive with adaptive reuse. 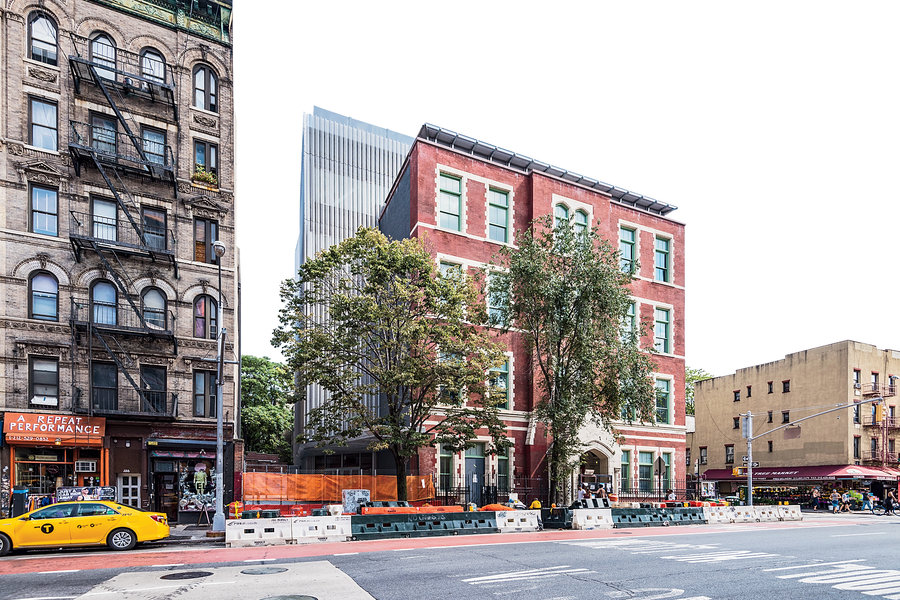 Choreographers and performance artists on the Lower East Side and in Lower Manhattan have relied on P.S. 122 to offer a relatively informal place for artists to create their own work and see the work of others. It is still one of the few places left in Manhattan that offers affordable work spaces for New York’s artistic community.

In the second half of the twentieth century, particularly during the city’s fiscal crisis of the 1970s, the East Village experienced high rates of crime and drug use, and a number of its buildings were abandoned by private property owners and city government. During this period, cultural and arts organizations began to repopulate these otherwise vacant spaces. The artists, dancers, performers, and activists of the East Village filled the buildings with new life, and the buildings, in turn, gave these new coalitions and organizations a place to grow and evolve. It was here the Off-Off-Broadway Theater movement emerged, performance art took on new meanings, and long-lasting networks and programs developed.

What is now  Performance Space 122 at 150 First Avenue was originally built as Public School 122 in 1885 by the prolific school architect and NYC school superintendent Charles B.J. Snyder. The school was abandoned in 1976, at which point community activists including Katharine Wolpe established the 122 Community Center, which still operates in the building. Around the same time, a group of painters, including Keith Haring, and a group of performers, including Charlie Moulton, the Blue Man Group, Penny Arcade, and Tim Miller began to share the space. By 1980, there was a PS122 again, but now the name stood for Painting Space 122 and Performance Space 122. It turned out that the East Village didn’t need more classrooms. The neighborhood needed a place for people to move and to scream and to tell stories that Broadway would never touch. PS122 went on to help define “performance art” in the early 1980s, featuring early artistic work exploring and representing the experience of people living with HIV and AIDS. 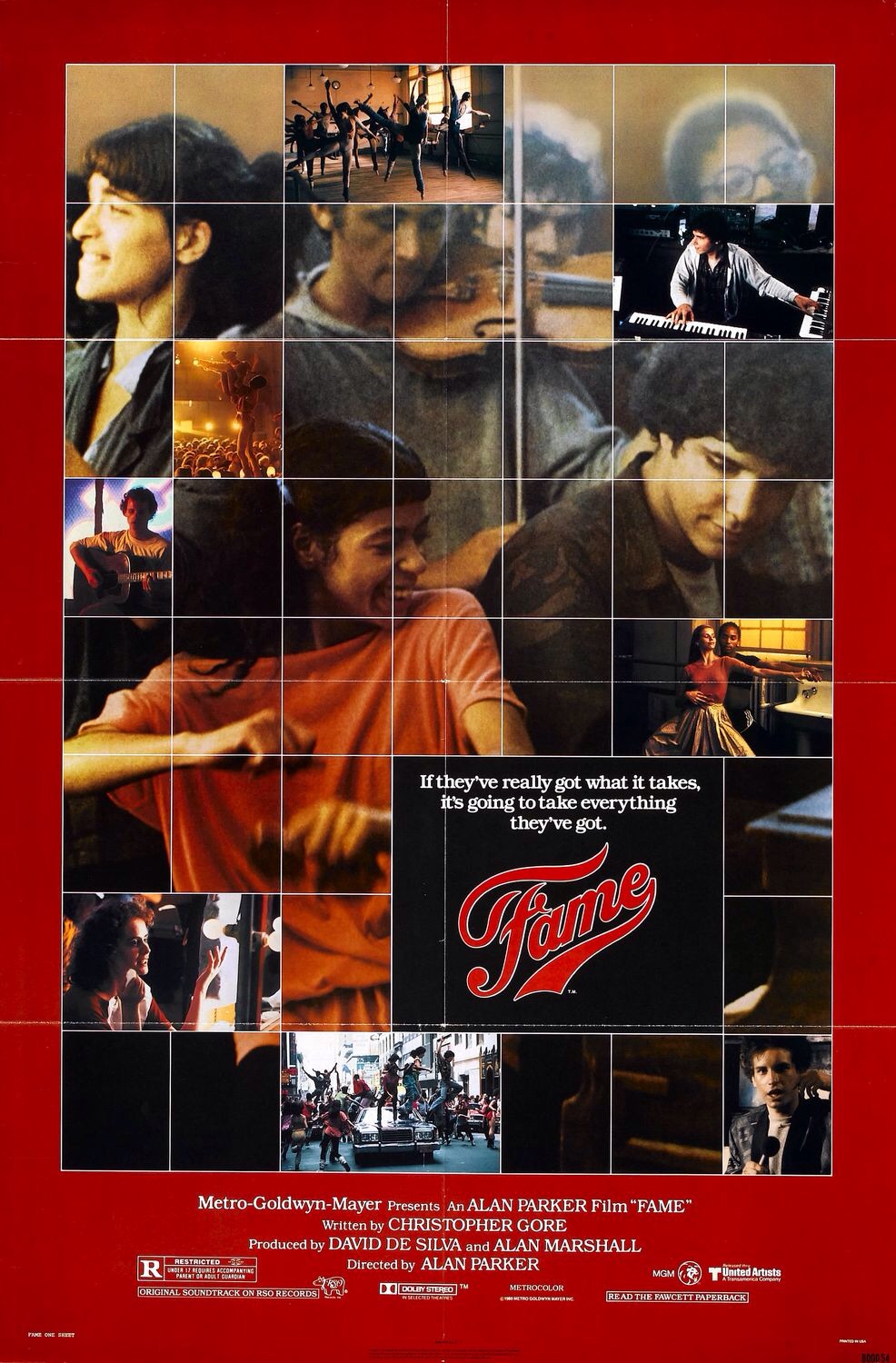 In 1979, movie director Alan Parker was having a bit of trouble finding a site that would allow him to re-create the interiors of the High School of Performing Arts for his film Fame. Instead of building a set from scratch, the production came to the East Village. The PS122 staff cleared out, which allowed Parker’s crew to take up residence, sanding and finishing a dance floor on the second level and giving the organization money for further renovations. The film, which was a smash hit, opened on May 12, 1980.

According to their website, “Performance Space New York’s lasting presence from the pre-gentrification East Village neighborhood fervently aims to create an open environment for artists and audiences, and thus foster community through performance and discourse—to be a countering force to the often-exclusionary nature of urban development.” Performance Space New York is a nonprofit organization and relies on community support. You can check out more about the organization and how to donate here.You can also join the fight against chain stores which take away from the unique character of the East Village by clicking here.