On May 19, 1970, a project like no other ever imagined or realized before opened its doors on the corner of West and Bethune Streets. Westbeth (a portmanteau of those street names) was the first large scale adaptive reuse of an industrial building for residential purposes, and the first subsidized housing for artists in the United States. 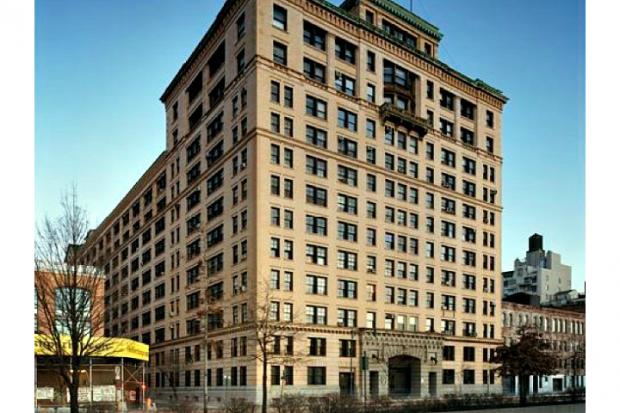 It took an abandoned 13-building complex of buildings constructed between the 1860s and the 1930s — the former Bell Telephone Labs (itself an incredible center of innovation in sound technology over the years, where the radio tube, the “talkie,” the vacuum tube, the transatlantic telephone, among others, were invented) — and turned them into affordable permanent housing and workspace for hundreds of artists, as well as space for arts and cultural organizations, including the Merce Cunningham and Martha Graham Dance Studios, a theater for the New School, an art gallery, and even space for Congregation Beth Simchat Torah, the world’s largest LGBT synagogue.

This was all done to the innovative designs of a young then-unknown architect named Richard Meier, who created 383 apartments, each unique and different from one another, and with a groundbreaking partnership between the National Endowment for the Arts and the J.M. Kaplan Fund.

Westbeth had a profound effect on the West Village, and on the artists who have called it home over the years. When Westbeth opened, the Greenwich Village waterfront was an increasingly de-industrialized landscape with empty former factories ringed by an abandoned overhead rail line (the southern section of what is now the High Line) and the crumbling West Side Miller Elevated Highway (which collapsed nearby at Gansevoort Street in 1973, leading to the highway’s closure and eventual dismantling almost twenty years later). 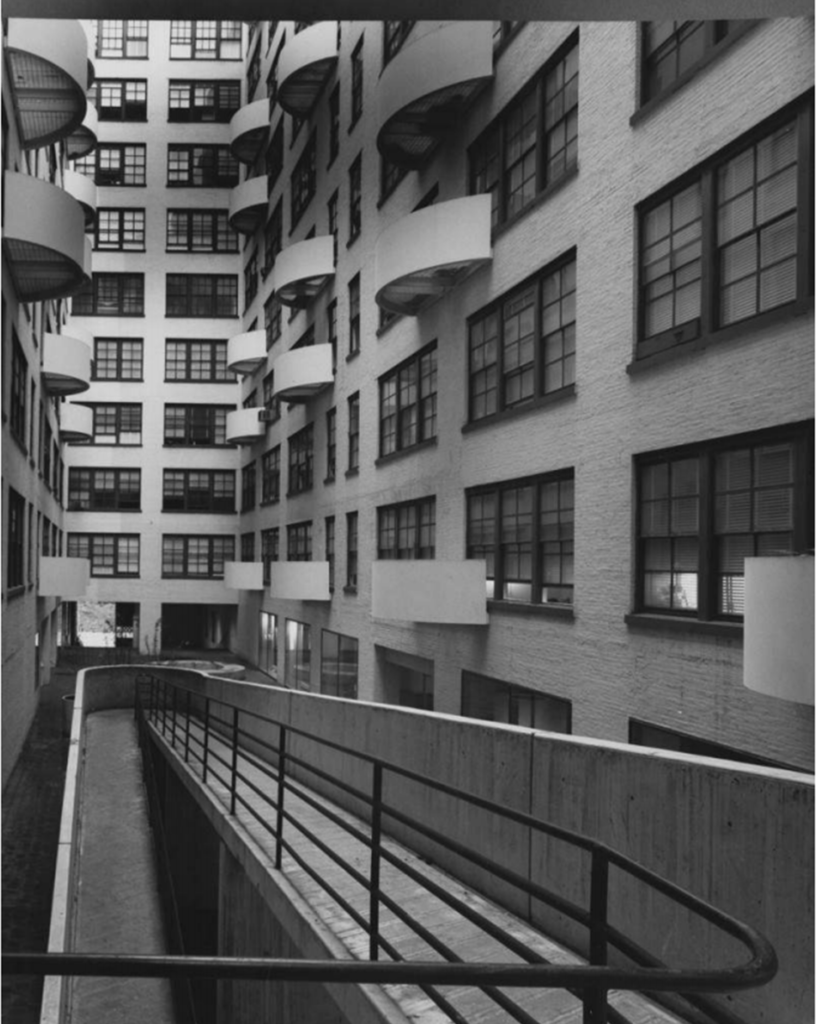 But with the opening of Westbeth, and a few years later the West Village Houses among the blocks just to the south, this stretch of the Far West Village developed into a thriving residential community; while residents were abandoning many parts of the city in droves in those early years, they were actually moving into and repopulating this neighborhood. Among the artists and actors who lived in Westbeth over the years were Diane Arbus, Paul Benjamin, Robert De Niro Sr., Vin Diesel, Moses Gunn, Hans Haake, Muriel Rukeyser, and Ralph Lee. 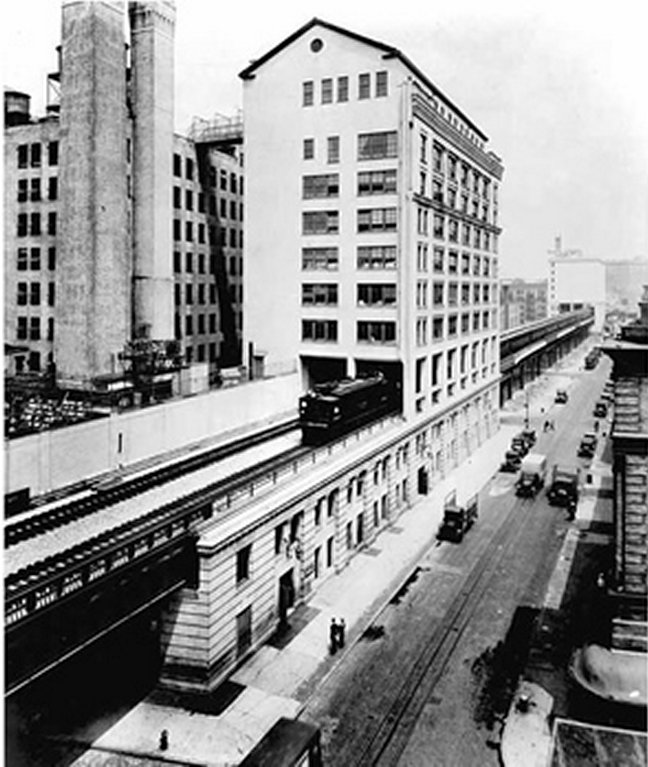 Village Preservation has long had a close working relationship with Westbeth, with whom we have partnered on many projects and programs over the years.  This includes successfully nominating Westbeth for the State and National Register of Historic Places in 2010, our Westbeth Oral History project, and our first-of-its-kind Westbeth artists loft tour (all supported by grants from the J.M. Kaplan Fund), proposing and securing landmark status for the complex in 2011, and unveiling a historic plaque on the complex in 2018. 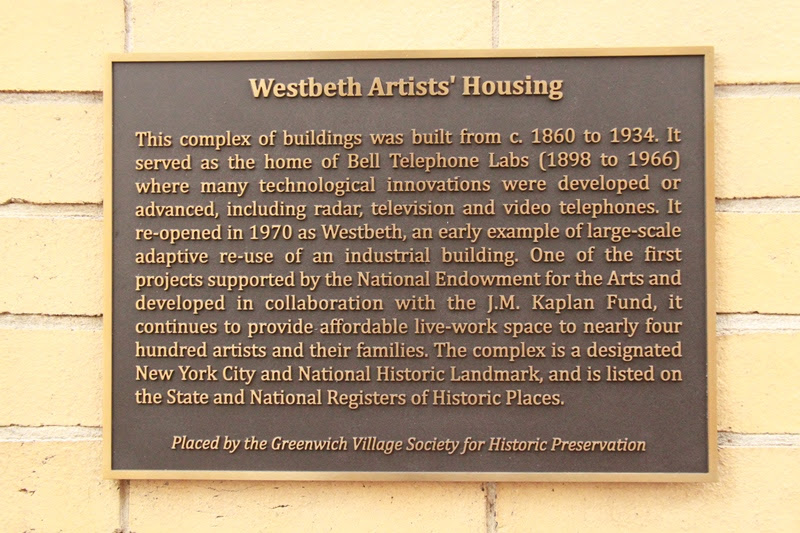 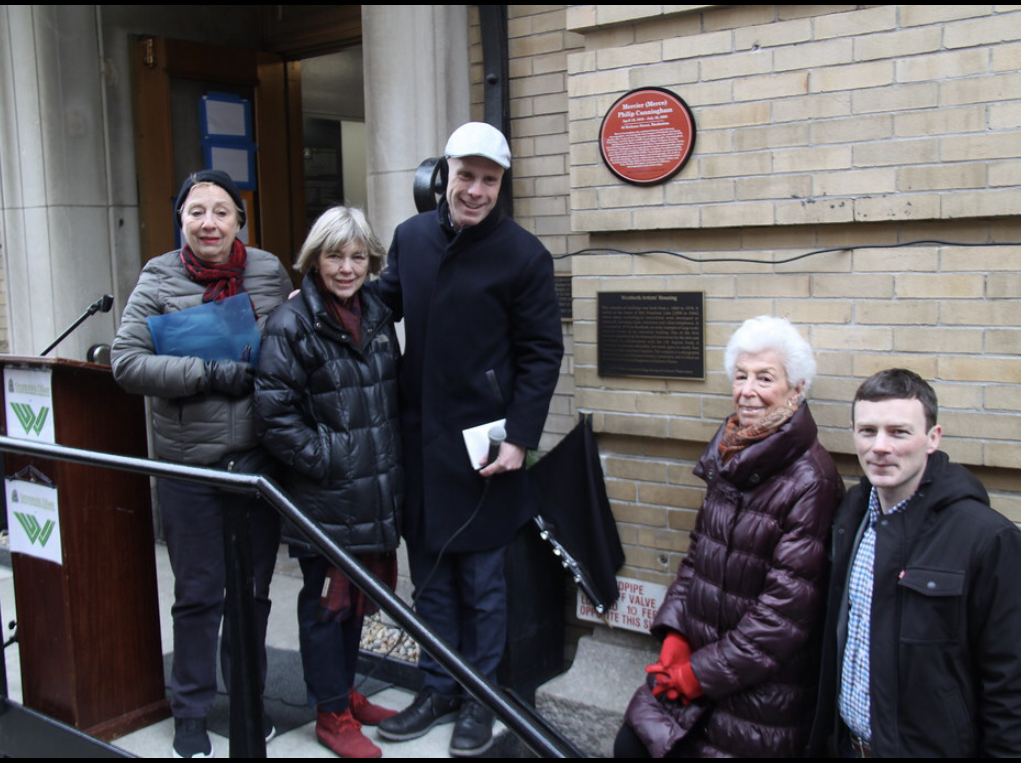 As we celebrate a half-century of Westbeth, here are some great additional resources from Village Preservation that allows you to explore, appreciate, and celebrate the special history, architecture, and culture of Westbeth: