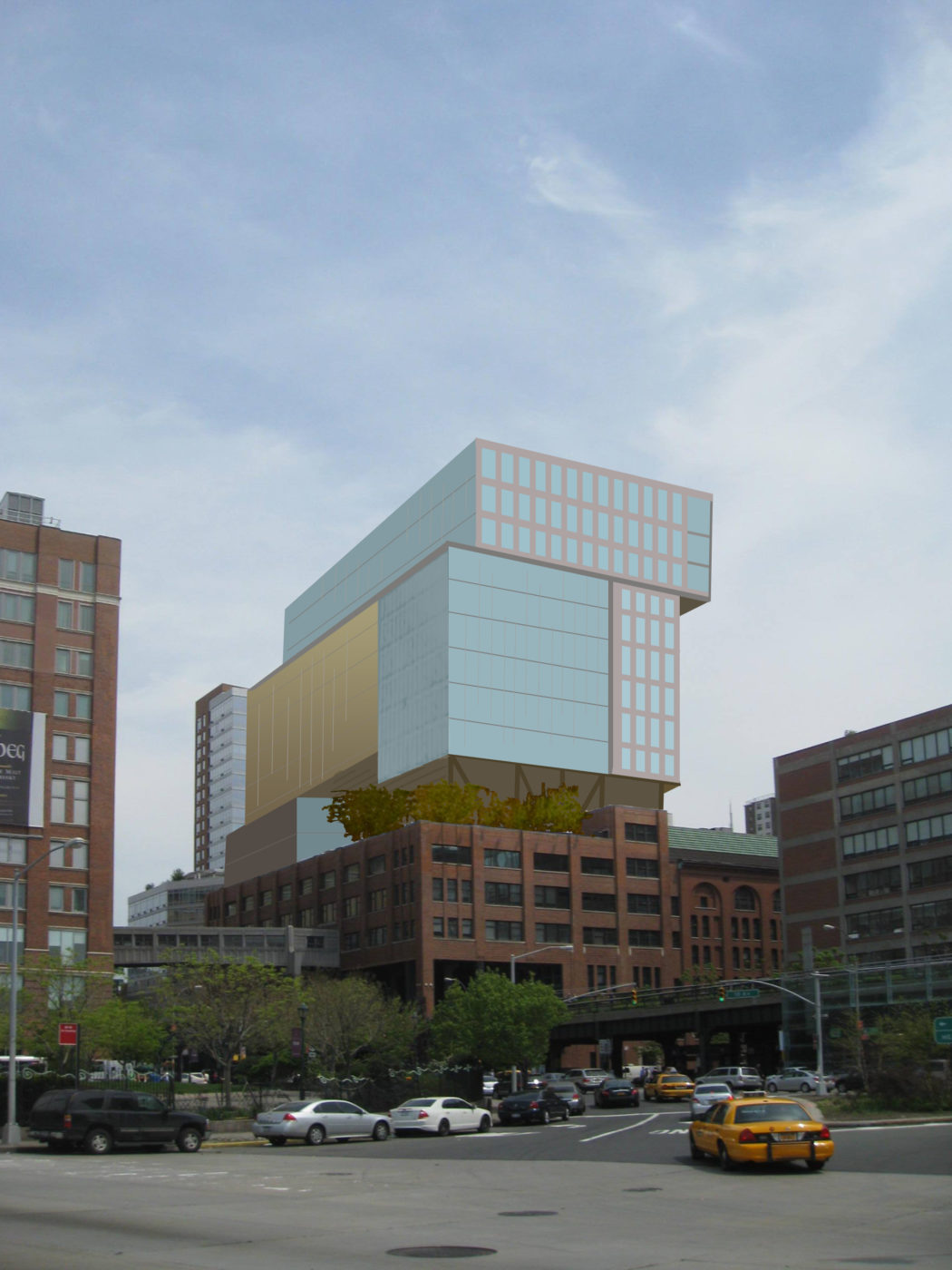 Chelsea Market consists of 19 separate buildings constructed between the 1890s and 1930s for the National Biscuit Company (Nabisco), covering an entire block between 15th and 16th Streets, 9th and 10th Avenues. In 2003 Village Preservation included Chelsea Market in our proposed Gansevoort Market Historic District (though the City excluded it from the landmark District ultimately designated), but in 2007 we succeeded in getting the complex listed on the State and National Register of Historic Places as part of the State and National Gansevoort Market Historic District. In 2012 a new owner applied for an upzoning to allow large additions to the historic complex, which was granted to the City Council over our and many others’ objections, though the original plan was scaled back and some protections for the historic building were added.