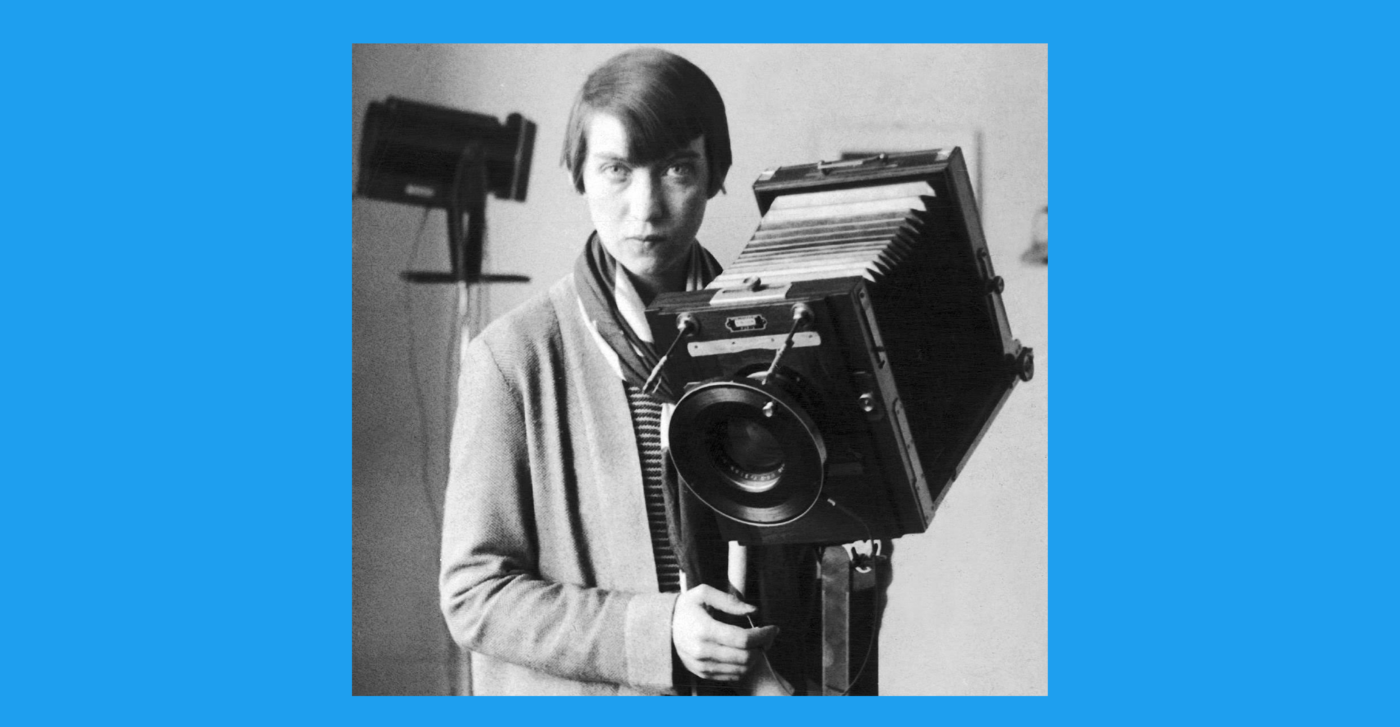 In 1935, Berenice Abbott (1898-1991) joined the Federal Art Project, and chronicled the city in her seminal volume, Changing New York. But, before she created that enduring portrait, Abbott arrived in Greenwich Village in 1918, where she lived and worked at the center of the contemporary artistic movements then flourishing in the neighborhood. Friendships from that period, including with Man Ray and Edna St. Vincent Millay, would be life-long, as would Abbott’s relationship to Greenwich Village. She lived with her partner, the art critic Elizabeth McCausland, on Commerce St. for 30 years, taught her craft at the New School, and arranged for The Village Voice to keep her photos on file. This virtual lecture from historian Lucie Levine will explore Abbott’s relationship to Greenwich Village both in her life and work.

Lucie Levine is a writer, historian and NYC tour guide. She founded the historical company Archive on Parade, and has collaborated with The Gotham Center for New York City History, The Municipal Art Society, The Historic Districts Council, The New York Public Library, The 92nd Street Y, Village Preservation, and Landmarks West on tours, lectures and events. She is also the Public Programs Consultant at FRIENDS of the Upper East Side Historic Districts, and Contributing History Writer at 6sqft.