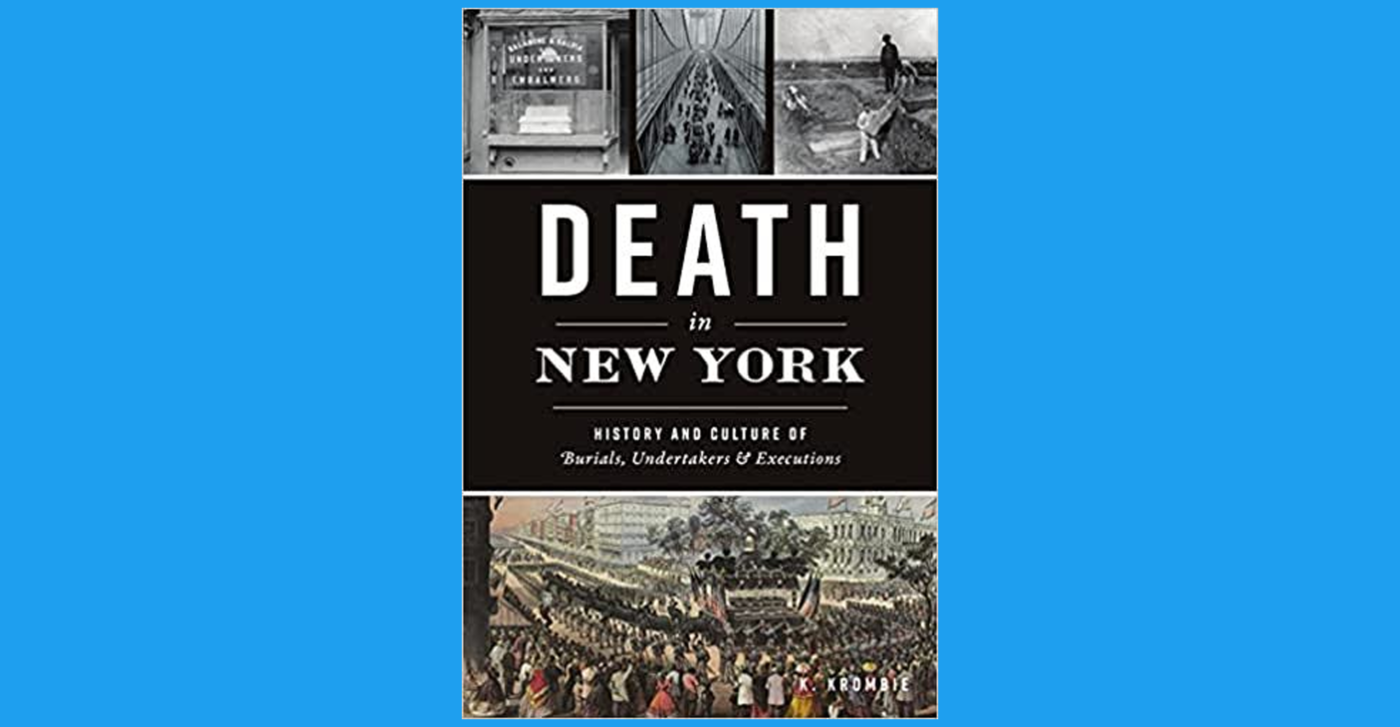 Like every aspect of life in the Big Apple, how New Yorkers have interacted with death is as diverse as each of the countless individuals who have called the city home. Waves of immigration brought unique burial customs, while archaeological excavations have shed light upon the burial practices of indigenous Lenape and enslaved Africans. From the 1788 Doctors’ Riot, which contributed to new laws protecting the deceased, to the overcrowding and epidemics that ultimately built cemeteries outside of New York City and more, author K. Krombie unveils a tapestry of stories centered on death in New York’s neighborhoods. Join Krombie for a special look at these stories’ intersections with Greenwich Village, the East Village, and NoHo.

K. Krombie has written numerous articles for media outlets in America and the United Kingdom, in addition to film and New York theater reviews. A longtime obsessive of all things New York City, it’s only right that she lives here now.