Book Talk and Panel: “The Daring Life and Dangerous Times of Eve Adams” in the South Village 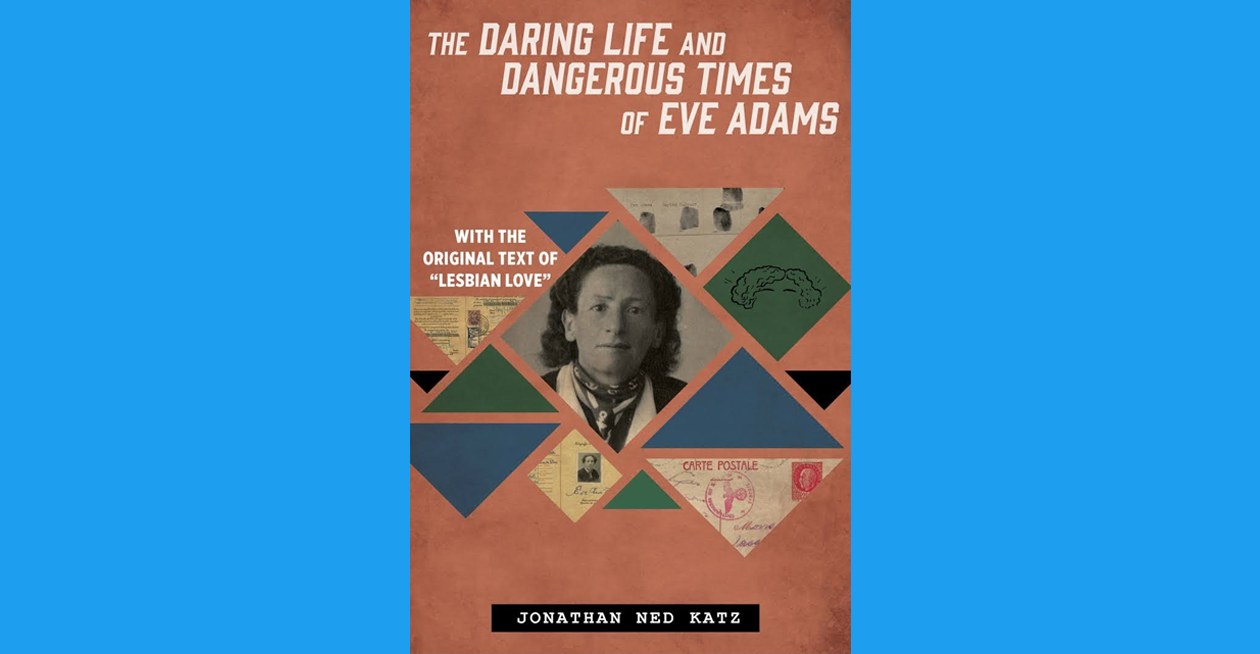 Purchase The Daring Life and Dangerous Times of Eve Adams!!

Eve Adams was a rebel. Born Chawa Zloczewer to a Jewish family in Poland, Adams emigrated to the United States in 1912. She took a new name, befriended anarchists, sold radical publications, and ran lesbian and gay-friendly speakeasies in Chicago and Greenwich Village. Then, in 1925, Adams risked all to write and publish a book titled Lesbian Love. In a repressive era, when American women had just gained the right to vote, Adams’ association with notorious anarchists caught the attention of the young J. Edgar Hoover and the U.S. Bureau of Investigation, leading to her surveillance, arrest, and ultimate deportation into the Nazis’ reign of terror, where she was sent to Auschwitz and killed.

In The Daring Life and Dangerous Times of Eve Adams, historian Jonathan Ned Katz has recovered the extraordinary story of Adams, and will share his research and what went into the first biography of Adams. Katz will be joined by speakers from the NYC LGBT Historic Sites Project to provide historic context for Adams’ story in our neighborhoods.