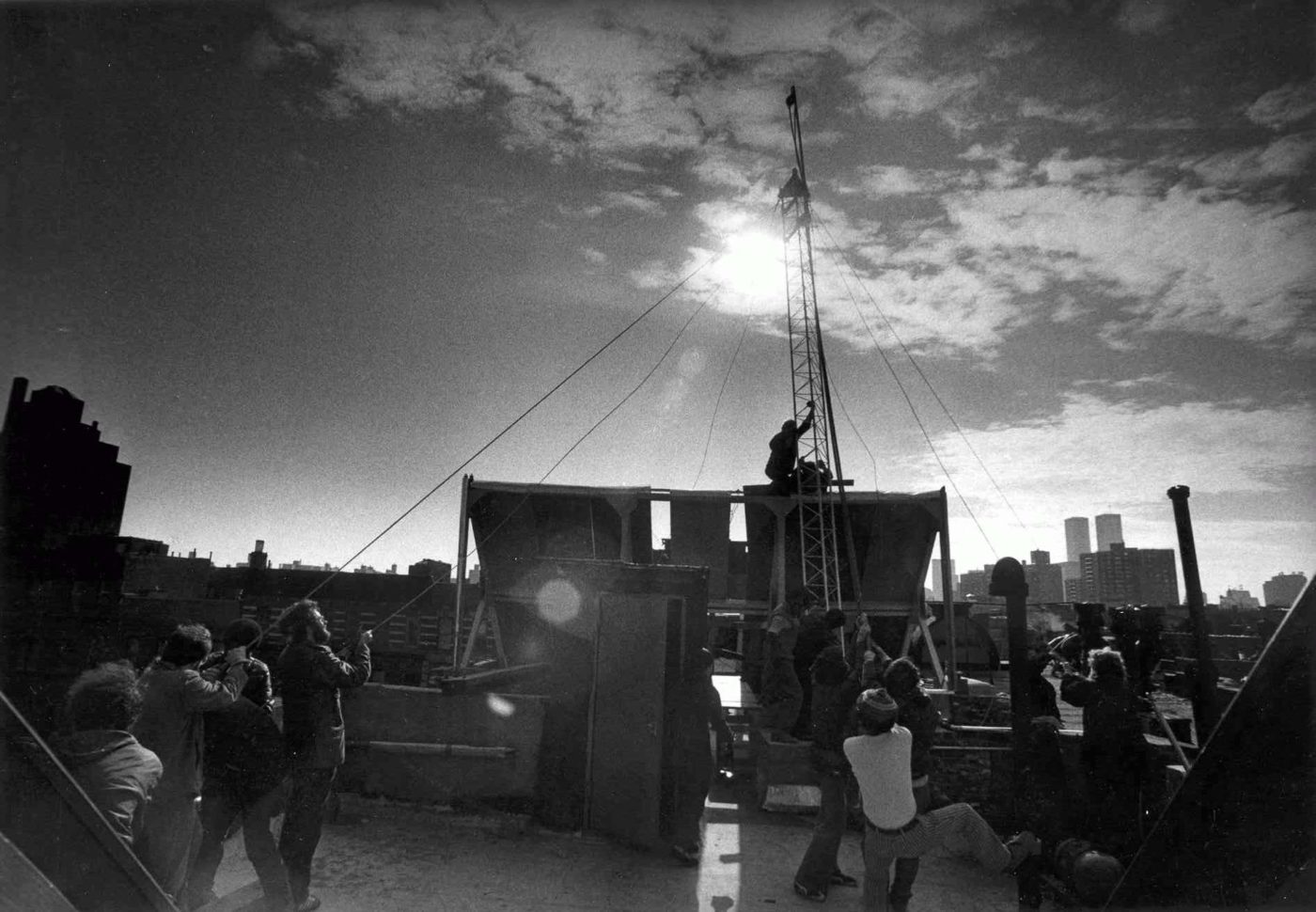 Join us for an informal lunch chat with Luz Rodriguez, in which she will share her living history rooted in the East Village and Lower East Side. Luz’ life is a reflection of the diversity, culture, arts and activism that makes the East Village’s story so vital. From her parent’s arrival from Puerto Rico during the era of Operation Bootstrap, to her training and work in community organizing, performing arts, and reproductive justice, Luz has led a fascinating life that deserves to be celebrated and shared. Her papers are included in Sophia Smith Collection of Women’s History Repository at Smith College. Her work has impacted and continues to impact thousands of nonprofit leaders, activists, and community members.  In 1996, she became Executive Director of the Latina Roundtable on Health and Reproductive Rights, and played a critical role in the formation of the SisterSong Women of Color Reproductive Justice Collective. Village Preservation is thrilled to give our community an opportunity to hear from Luz about her experiences growing up and working for good in the East Village and Lower East Side (aka “Loisaida”).

Luz Marina Rodriguez was born in New York City on March 7, 1956, and grew up on the Lower East Side.

After graduating from Seward Park High School in 1974, Rodriguez spent two years immersed in social and cultural activities in her diverse neighborhood. She was deeply involved in The Real Great Society, community empowerment program created in 1964 to engage youth in addressing local needs, especially sweat equity projects to create affordable housing. She was also an active participant in Charas/El Bohio, a cultural center where she participated in the building of geodesic domes throughout the community, educating others of the teachings of Buckminster Fuller. The domes were often used as outdoor stages at street festivals where Luz performed and taught Puerto Rican folkloric dance as director of a dance company called Baile Boricua.

After studying dance at Pratt Institute, Rodriguez graduated from New York University as a dance therapy major in 1982. College research into the sterilization of and birth control experimentation on Puerto Rican women inspired her later reproductive rights activism.

Rodriguez defines herself as a servant-leader. She has continued to combine grassroots social justice work with administrative leadership in non-profit organizations, including Henry Street Settlement, Lower East Side Family Resource Center, Executive Director at the Washington Heights Ecumenical Food Pantry, Dominican Women’s Development Center, and Casa Atabex. In 2011, she become co-chair of the Management Circle of that organization. A specialist in organizational development and non-profit sustainability, Rodriguez served 13 years as bilingual training coordinator and New York Lead at the New York City headquarters of the Foundation Center, now known as Candid.

In 1994 in recognition for her advocacy work, Rodriguez was awarded a Windcall Residency, a retreat program for those who work for social justice. She is a published poet and is featured in the first Nuyorican Poets Anthology. A playwright, aspiring sculptor, and an active supporter of SisterSong. She is married to Humberto Cintron and she has two sons  – Gabriel and Abran-Lumi, a step-son – Norberto, a foster daughter – Judy, Tanya – a kinship foster child, and eight grandchildren.