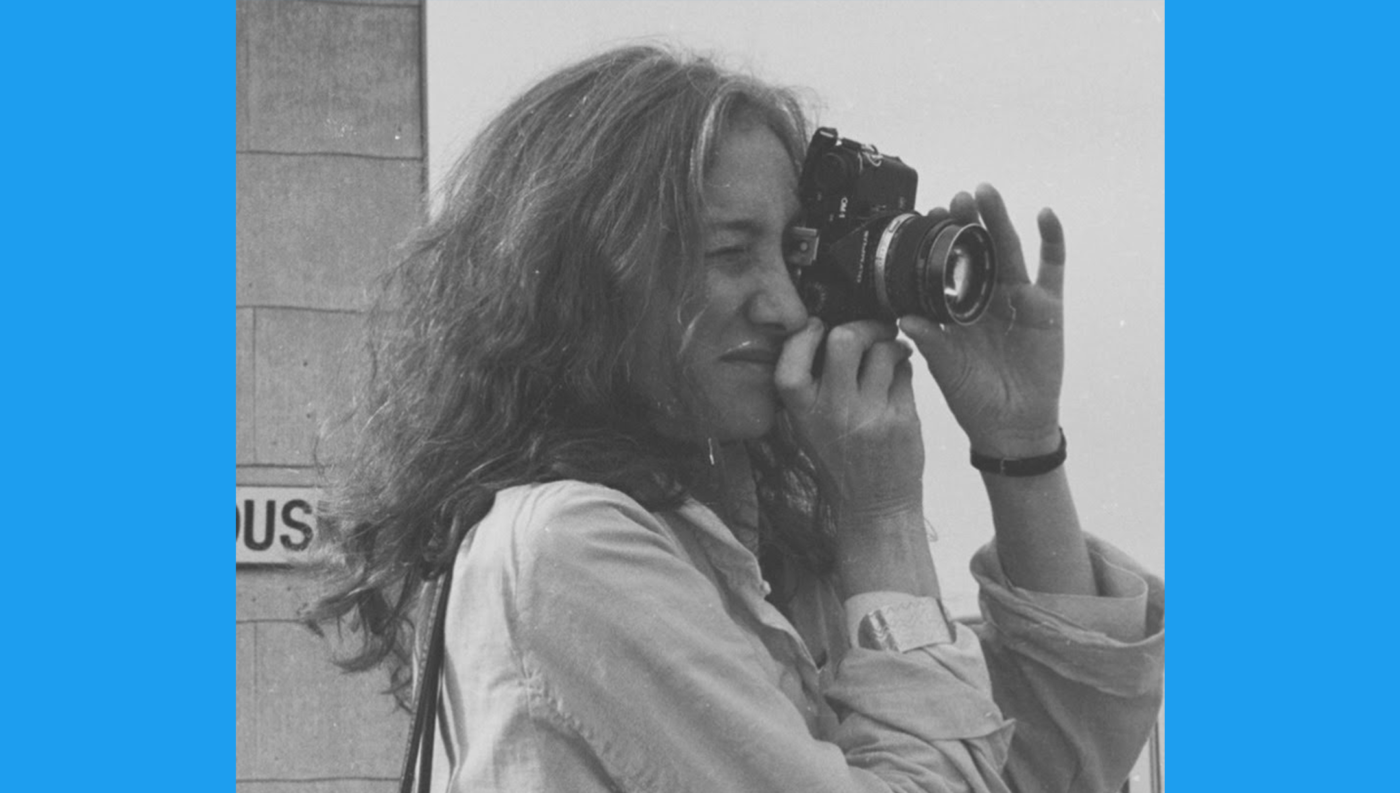 Join Suzanne Poli in a conversational review of her favorite people, places, and things in the Village, and experience her incredible photography. “When I picked up my camera, I was feeling the fight,” recalls Suzanne Poli, who began her photography career on the night of the Stonewall Rebellion. Since that night in 1969, Poli has dedicated herself to crafting a visual history of Christopher Street, where she lives, and the surrounding neighborhood. Suzanne’s work has been published in various formats, has appeared in television and film, and has been shown at the Norwood Club, the National Arts Club, Sotheby’s, the LGBT Community Center, and more. Poli has documented decades of the NYC Pride March and other actions and movements for social justice, as well as gorgeous streetscapes and candid shots.

Suzanne Poli, a Brooklyn native, moved to Greenwich Village and settled into her apartment on Christopher Street in 1967. Since then, she has made her life there as a photographer and artist. Now a major contributor to the Getty Images historical archives, Poli is considered to be among a small group of well-known photographers most noted for their contributions to the historic preservation of the LGBTQ movement. Her photos were published in the early issues of Larry Kramer’s newspaper New York Native, which was the first publication to focus on AIDS news in the city in the early 80s. In addition to this iconic body of work, Poli is also known for her vintage and iconic New York City streetscapes, colorful lifestyle imagery, dramatic editorial, and emotional portraits. Suzanne is currently working on her first photobook.