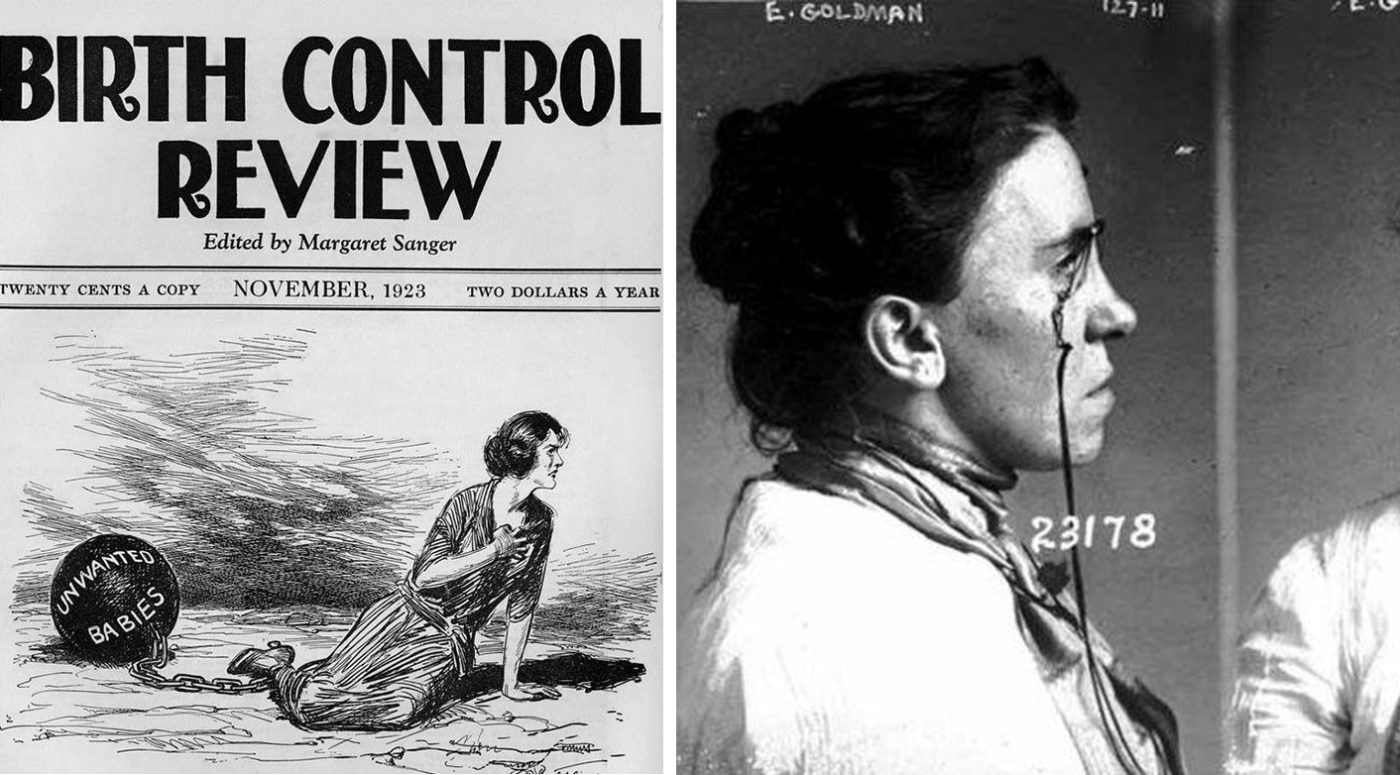 At the turn of the last century, the Village was America’s Bohemia — its most important site for challenging norms in sexuality and gender. It is here that the “New Woman” came alive and where so-called “sex radicals” experimented with new domestic arrangements. And it was here that the modern birth control movement was born.

In the Village, the drive for greater sexual freedom and feminist-inspired egalitarian relations between men and women mixed with socialistic concerns about the exploitation of poor women in the interests of capitalism. These ideas came together in the early campaigns for access to birth control information and greater reproductive choice. As Margaret Sanger wrote in 1914, “a woman’s body belongs to herself alone.”

This panel brings together some of the foremost scholars and writers about the history and politics of efforts to assert the right to reproductive choice and to freely provide the information and services necessary to achieve it. Together, they will discuss the movement’s drives and divergences, and its mixed legacy in both women’s liberation and eugenics. They will take us back to the intense struggles for reproductive rights more than a century ago that we are confronting still, and anew, today.

This event is co-sponsored by the Department of Communications and Media Studies at Fordham University; Amy Aronson, Chair.

Linda Gordon teaches history at NYU. She wrote the major long history of the birth control/abortion movement in the U.S. Her most recent book is The Second Coming of the KKK: The Ku Klux Klan in the American Political Tradition (2017). Soon forthcoming will be her study of American social movements, including a discussion of the many American fascist groups in the 1930s. She is one of a very few historians who won the Bancroft prize for best book in American history twice, for The Great Arizona Orphan Abduction (1999), the story of a vigilante action against Mexican-Americans, and Dorothea Lange: A Life Beyond Limits (2009). More of her work is available at lindagordonhistorian.org

Joanna Scutts is a feminist historian and literary critic. She is the author of Hotbed: Bohemian New York and the Secret Club that Sparked Modern Feminism (Seal Press, 2022), and The Extra Woman: How Marjorie Hillis Led a Generation of Women to Live Alone and Like It (Liveright, 2017). Her writing has appeared in numerous publications, including The New York Times, Washington Post, Wall Street Journal, Guardian, Times Literary Supplement, Paris Review, and New Yorker online. As the inaugural postdoctoral fellow in women’s history at the New-York Historical Society, she helped plan and launch the museum’s Center for Women’s History in 2017. She holds a BA from the University of Cambridge and a PhD in English and Comparative Literature from Columbia University in New York, where she lives with her husband and son.

Candace Falk is the editor/director of the Emma Goldman Papers. She also is a Guggenheim Fellow, winner of the Society of American Archives’ 2014 Hamer-Kagan Award for outstanding service in disseminating the essence of archival and scholarly work to the public, and the author of Love, Anarchy, and Emma Goldman, a biography named the New York Times’ notable biography of the year. She is also a member of the Organization of American Historians’ Outstanding Speakers Program.

Alexander C. Sanger is the author of Beyond Choice: Reproductive Freedom in the 21st Century, published in January 2004 by PublicAffairs. Mr. Sanger, the grandson of Margaret Sanger, who founded the birth control movement over eighty years ago, is Co-Chair of the Fos Feminista Leadership Council and the former Chair of the International Planned Parenthood Council, and has served as a Goodwill Ambassador for the United Nations Population Fund. He also operates a website and weblog AlexanderSanger.com with commentary on reproductive rights issues. Mr. Sanger previously served as the President of Planned Parenthood of New York City (PPNYC) and its international arm, The Margaret Sanger Center International (MSCI) for ten years from 1991 – 2000.

Watch video from this event