Reflecting on 40 Years of Village Preservation: an Evening with Executive Director Andrew Berman 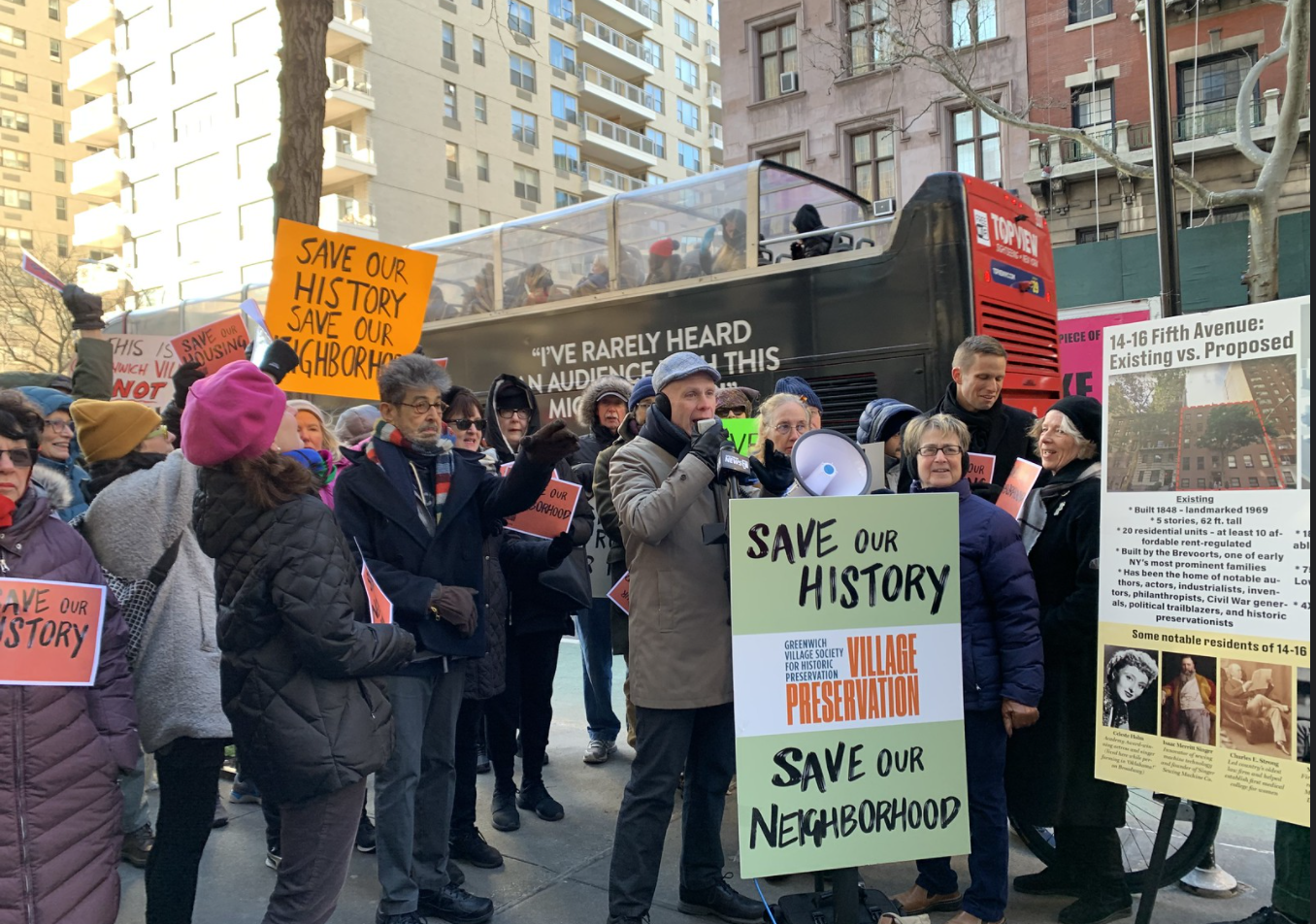 Join us for a special look back at four decades of documenting, celebrating, and fighting to preserve Greenwich Village, the East Village, and NoHo.

Founded in 1980 by some of the leading voices in historic preservation at the time, in four decades Village Preservation has changed names and offices, and vastly expanded its mission, from more or less a caretaker for the established Greenwich Village Historic District to an advocate for the built environment, small businesses and cultural institutions, and rich cultural legacy of our neighborhoods. We’ve helped secure landmark designation of over 1,250 buildings from the Hudson to the East River, including eleven new historic districts or extensions and individual landmark status for dozens of buildings, including the Stonewall Inn and Westbeth Artist Housing. We’ve secured contextual rezonings protecting nearly one hundred blocks of our neighborhoods, and stopped more out of scale towers, demolitions of historic buildings, and adulterations of landmarks than we can count. We’ve conducted archeological digs, helped design public spaces, introduced trailblazing educational programs for children, and made participation in the landmark approval process by the public infinitely easier. Executive Director Andrew Berman will delve into all of this and more, as we look back at the last forty years, as well as the years ahead.